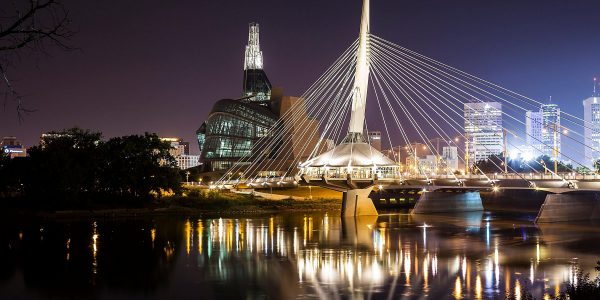 The Pembina South Store is META’s fifth brick and mortar outlet in Winnipeg, their ninth in the province, and their third to open overall in the past month. The other two stores are Ontario stores, the first in Waterloo, and the other in Kitchener.

The Pembina South Store opened their doors on September 22 to customers, giving them the opportunity to explore products by Canada top licensed producers as well as meet with the retail team, which they call ‘friendly guides.’ Customers could also enjoy opening week promotions, including opening week prices on select items and giveaways while supplies last.

Meta Growth is a Canadian recreational cannabis company with a nation-wide network of Meta Cannabis, Meta Cannabis Supply and NewLeaf Cannabis recreational retail stores. They’re also an avenue by which the general public can get knowledgeable, capable access to Canada’s network of cannabis licensed producers.

But Meta Growth won’t be around for much longer. Last month, they signed an agreement wherein High Tide (HITI.C) will acquire META to form a 115 location strong cannabis retailer, expected to be the largest in Canada by the end of 2021.

“The combination with Meta is a watershed moment in High Tide’s evolution as we become Canada’s largest and strongest cannabis retailer. Over the last decade, High Tide has built a strong foundation for sustainable growth, and this transaction is another example of our ability to execute on strategy with our customers and shareholders in mind,” said Raj Grover, president and chief executive officer of High Tide. 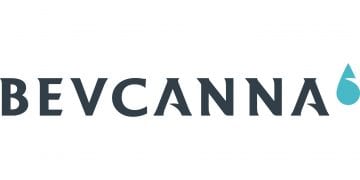 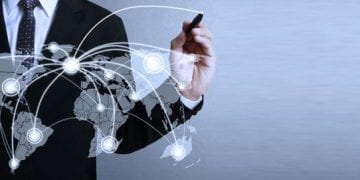