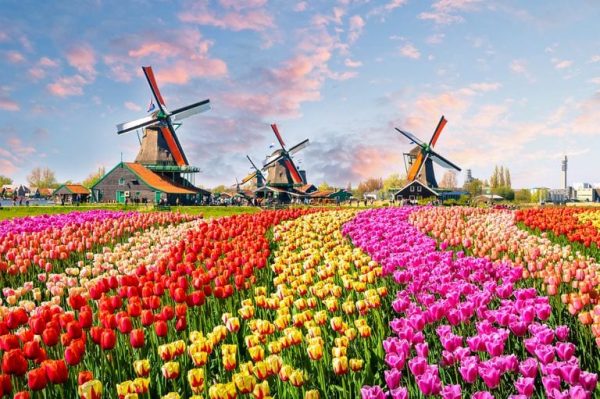 Pharmadrug’s (BUZZ.C) subsidiary Interrobang, itself doing business as Super Smart, closed the transaction to acquire a brick and mortar store specializing in selling psychedelic products today. This deal had previously been announced on August 14, 2020, and was originally intended to close around the end of that month, but had experienced setbacks due to the vacation season in the Netherlands.

Most of the stories you’ll hear about Amsterdam involve the history, museums, architecture and the legal weed. Occasionally, you’ll hear overtures about the legal mushrooms and how vastly different the drug culture is over there when compared to Canada (and definitely the United States). These stories usually come with similar tropes—lost days, missed flights and travel times, and a camera roll nobody really remembers. Funny stories.

But the locals don’t find it that funny. So much, in fact, that there’s political sentiment making big enough waves about regulation for tourists to see. The interesting point is that mushrooms are de facto not legal, as of 2008, but instead schlerotia (or “truffles”), mushroom spores, and active mycellium cultures are. They banned drug-oriented coffee shops successfully managed it in 2011, but given the majority of the information being drawn upon in this article comes from post-2011, there’s a question of enforcement.

Smart shops are the loophole in the argument.

Let’s go to wikipedia for this one:

“A smart shop (or smartshop) is a retail establishment that specializes in the sale of psychoactive substances, usually including psychedelics, as well as related literature and paraphernalia. The name derives from the name “smart drugs“, a class of drugs and food supplements intended to affect cognitive enhancements which are often sold in smart shops.”

In Super Smart’s case, they intend on working to improve the current opinion regarding psychedelics held by the Dutch population through the modernization of the Smart Shop. They intend to do that through elevating their customer experience beyond what’s presently offered in the region, specifically by including customer education regarding microdosing products and a broader introduction of functional mushrooms. The company also wants to work with producers to help modernize product branding and sales in their shops.

The above image is what presently passes for customer education. It doesn’t necessarily include warnings or suggested doses, nor does it include detail information regarding expectations except maybe for a few words or phrases to describe the experience. In this case, Pharmadrug’s onto something if they think there’s room for customer education.

The problem they’re intending to solve involve the notion of the moron tourist who comes in, doesn’t know what he or she’s putting in her body, and ends up doing extremely stupid and risky things. That’s bad for the consumer, the brand and the city. Getting angry over tourists being stupid makes a certain sort of sense with that in mind, but as a business you’ve at least got to meet the consumer half way.

“Education will be a foundation upon which our stores will be built. Having worked in the cannabis industry in the Netherlands for more than fifteen years and in California for the last 5 years, I plan on taking my experience in brand building and bringing that to Slim Winkel, our Dutch psychedelic retail concept,” said Harry Resin, the president of Super Smart.

Of course. One key adjoining potential issue is that you can’t fix stupid. Tourists, especially young people from oppressive drug regimes like the United States, aren’t going to be dissuaded from behaving like unfettered children in a candy store by a little more information. But it does provide some measure of accountability on behalf of the company, and maybe that might be enough to redirect blame.

Somehow, though, it seems unlikely.

Regardless, Super Smart started a ten-day transition period with the previous owner, where he will co-manage the store and the company takes control on October 1, 2020. The Smart Shop is located in Tiel, a municipality in central Netherlands, and will work as Super Smart’s initial platform and launchpad from which the company will build and develop its brand and operations.

They have already done most of the leg-work regarding the purchase of its first store over the past few months, including getting an organization structure in place that will let them make several more purchases in order to scale in an efficient manner. That work will include hiring a country manager, setting up corporate structures, template legal contracts, financial controls and bank accounts.

The plans include the unification of several shops under one collective system. This includes store design, back end functionality of the store’s point of sale and customer relationship management systems. It’ll give the company the ability to collect customer information to craft a personalized experience and therefore relationship with each individual. 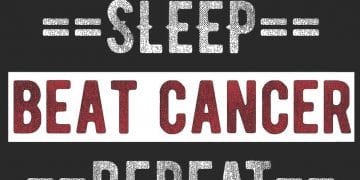