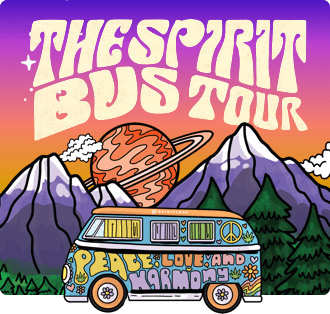 “We appreciate the continued support from a strong and committed institutional partner and we’re pleased with our financial position as we have more than $4.5 million in cash on hand to fuel an expansion that includes adding corporate stores in key markets. The 58 Spiritleaf stores operating across Canada include a select group of corporate stores along with a strong base of franchised locations operated by entrepreneurs serving their local communities,” said Darren Bondar, President and CEO of Inner Spirit.

The Ontario market boasts approximately 140 cannabis retail outlets and a reach serving the population of 14.7 million residents by the start of this month, which is an opportunity for anyone looking to invest in the cannabis retail business.

The company also finished its cross Canada virtual Spirit Bus Tour this summer, which grew sales and increased customer’s average basket size purchasing. The tour stopped at every Spiritleaf store where Spiritleaf Collective customer benefits program members could get access to promotions and festival swag. The tour helped grow the Collective program to more than 110,000 members.

“Spiritleaf stores across the country have been recording strong operating performance as the network matures. Proceeds from today’s financing will enable us to selectively add new corporate-owned stores in targeted markets within Canada,” said Bondar.

Spiritleaf’s retail store network has expanded to 58 stores, 47 of which are franchised and 11 corporate owned. They operate in British Columbia, Alberta, Saskatchewan, Ontario, and Newfoundland and Labrador.