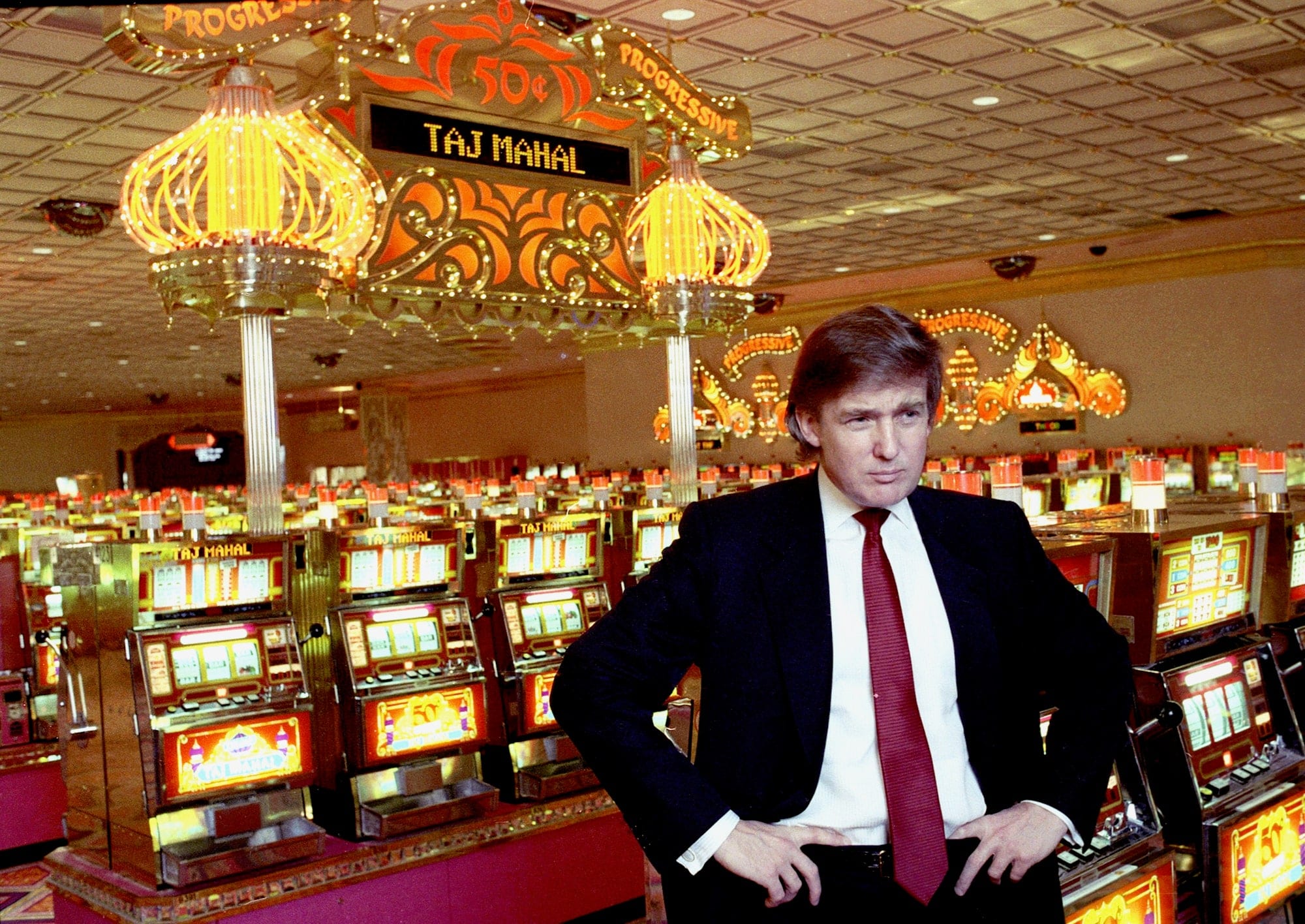 I vow to continue with our investment education journey but this felt too pressing a topic to set aside. To be entirely transparent, I’ve heard my friend’s girlfriend say one too many times that “Trump’s a bad guy but is good for the economy”, or worse, “Hey, you have to give it to him, he’s a good business man”, and seeing as I have a flair for the dramatic, I figured, what better way to respond than through a targeted, published letter.

This genre of remarks typically come from the type of person who situates themselves as superior in their ability to extricate their sociopolitical self from their economic mind. In matching this holier than thou disposition and in lieu of any sort of morality, I will try, and inevitably fail, to place my (some would say bleeding) liberal heart aside to unravel the falsities of this statement.

As a precursor, (because I have one coworker who insists on telling me that the intricacies of this topic are far too nuanced to write), I am no economist and this is simply a compilation of discussions had, articles read and questions asked by yours truly.

First and foremost, it is vital to know that the stock market and economy are not the same, despite Trump’s most vehement assertions. This is blatant in looking at the state of America over the past 6 months: millions are out of work, layoff announcements come daily, the civil unrest exacerbates the Covid-19 pandemic that has killed more than 186,000 people, the economy is re-opening but Americans are still going hungry, congress skipped town letting jobless benefits lapse, and the health and suffering of American families is without modern precedent. All this nightmare-turned-reality kind of existence, and yet, somehow (I’ll get to this), the stock market is booming. 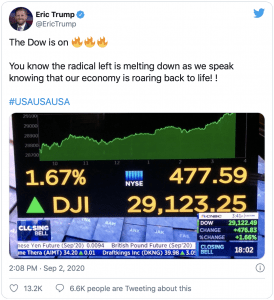 The S&P 500 reaching all time highs evidently has no impact on the mile-long food bank lines, however, the mistaken conflation of the economy and stock market serve Trump’s best interest in his driving argument for re-election: the strong ‘economy’. His spawn, Eric, just last Wednesday perpetuated this delusion tweeting “The Dow is on [insert 3 fire emojis]. You know the radical left is melting down as we speak knowing that our economy is roaring back to life! ! #USAUSA” (an utter wordsmith, be still my heart).

The economy, in all fairness, was a seeming success pre-pandemic and it is only rational to look back at those statistics as well as those from the current hellscape. Let’s cycle back to 2016-19 when we lived in blissful naivety (sort of, not really). Take jobs. In Trump’s first 3 years as president, there was an average of 191,000 jobs added per month. In Obama’s final 3 years of presidency, new jobs averaged 227,000 per month. When taking inflation into account, real wages have risen at 0.8% under Trump, compared to a 1.3% under Obama over a similar period. And yes, I can hear MAGA hat wearers yelling about the remarkably low unemployment rates already, but I’d urge them to look at this graph  and note that the unemployment track has been on a downward trend since the last recession. 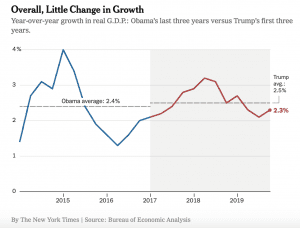 In fact, and I say this only somewhat facetiously, it seems I could’ve been elected POTUS and spent my term making sourdough bread and the unemployment rate would have followed this trend as naturally as misogyny and racism come to Trump (told you I’d be unbiased). In factuality, looking at key economic indicators such as GDP, unemployment and CPI (full name: consumer price index, basically an indicator of inflation), the data shows a continuation of economic trends rather than a dramatic shift. In short, Trump did not build a great economy, he inherited it. But, alas, like the bully who steals your homework, it is vintage Trump to take all the credit for none of the work.

Now, back to the apocalypse. How can the stock market boom when the average American life is in tatters?

One reason is that the markets, at the end of the day, are a reflection of the earnings of various companies, and as perverse as this is, certain assets (i.e. masks, material to make masks, etc.) thrive in calamity. The ma and pa diners of the world may suffer during quarantine, but the need for 700 packages of Cottonelle ordered from Amazon (disgusting hoarders) prospers.

Another, is the Federal Reserve System’s quantitative easing policy. This is a lot of long rhetoric that essentially says the US central bank has allocated money towards buying up corporate bonds (debt) and other financial entities that allow companies to stay afloat and promote job growth. This works to artificially inflate the market and will eventually create a climate of stagflation: inflation ($ being printed) + stagnated economy. This basically means wages are the same, the economy doesn’t grow, the cost of everything goes up and everyone effectively loses money.

An aside: the trillions of dollars printed for Covid-relief have the US poised to reach a debt milestone not seen since World War II. In other words, the US debt is set to exceed the size of the economy by 2021. I know I may not know much about finance, but this seems imminently disastrous (Ahem, Mr. Trump – I know I can’t blame him for a worldwide pandemic, just his crisis management, but just wanted to check my “he’s best for the economy” cheerleaders are still listening as we compare our economic situation to that of WWII).

So, what tangible policy has “the chosen one” (a self-coined title that seems offensive to Jesus, Adam and Harry Potter) implemented?

1. The Tax Cuts and Jobs Act (TCJA). Signed into law in December of 2017 and cut corporate tax rates from 35 to 21%. The idea (trickle down economics anyone?) is that this extra money would induce corporations to boost spending on investments, factories, etc. and that would in turn result in greater productivity and eventually higher wages. This is misguided for a myriad of reasons but distilled: the rich don’t get rich by giving away their money. They get another unnecessarily expensive low-to-the-ground car and do share buybacks (this is corrupt and reserved for another article). But don’t take it from me, take it from the 1% themselves in this incriminating video of a roomful of CEO’s admitting they won’t use this money for such humanitarian means. They are asked if they intend to increase their company’s investment capital if the tax reform goes through with a show of hands. One meager half hand goes up and Gary Cohn, Chief Economic Advisor to Trump from 2017-18 bumbles idiotically asking, “Why aren’t the other hands up?” Oh, sweet millionaire Gary, to think greed and economic inequality would not perpetually win out…you almost sound like me.

Trump’s Council of Economic Advisors claimed this cut would add $4,000 a year to the average American’s paycheck. In reality, the average household tax cut was $930 and, as aforementioned, real wages haven’t budged. Low-income families received the least savings from this policy implementation whereas businesses and, by proxy the rich, the most. This comes at the cost of running up the nation’s debt and, unavoidably, subsequent cuts in programs like Social Security and Medicare as well as increasing taxes for the lower/middle class.

2. Trade policy. Trump went full throttle on his “America First” trade policy by withdrawing from the TPP, renegotiating agreements with Canada and Mexico (NAFTA) and, most dramatically, applying catastrophic tariffs on Chinese goods. In short, his policies pose a considerable risk to the economies of both the US and its trading partners. In costing China between 1.2 to 1.9 million jobs, the US, too, has lost 300,000+ jobs. In basic terms, it costs me $20 to do $12 of damage to you. Seems petulant, is petulant. All the while the debt rises, and if you get financial anxiety like me, you’re presumably hyperventilating by now.

When Donald Trump ran for president he told voters he would run the country like he ran his business. This is one of the few promises he has kept. To address the argument made to me, “you have to give it to him, he’s a good business man”, I would suggest researching how challenging it is to bankrupt a casino. Twice. (Hint: it is obscenely difficult). In likeness to his Taj Mahal casino, the nation’s debt is soaring, the system is infected with corruption, our walls are orange and red (from being on literal fire and Mr. President actively cutting environmental regulations), and everyone aside from those at the very top, losing out.

Click this link, if you’re so inclined, to subscribe for your weekly finance updates!
(But please do, I’m new here, it will help my rep)
https://madelyngrace.substack.com 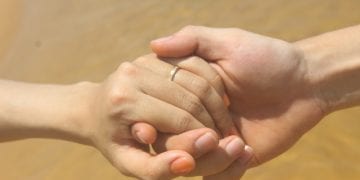 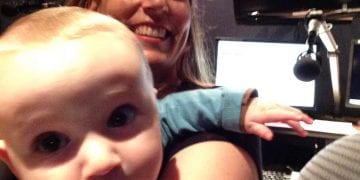 Why I fired my financial advisor: A single mom’s early journey to financial freedom 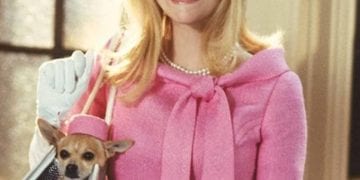 An Introduction and Still Wondering How I Got This Job 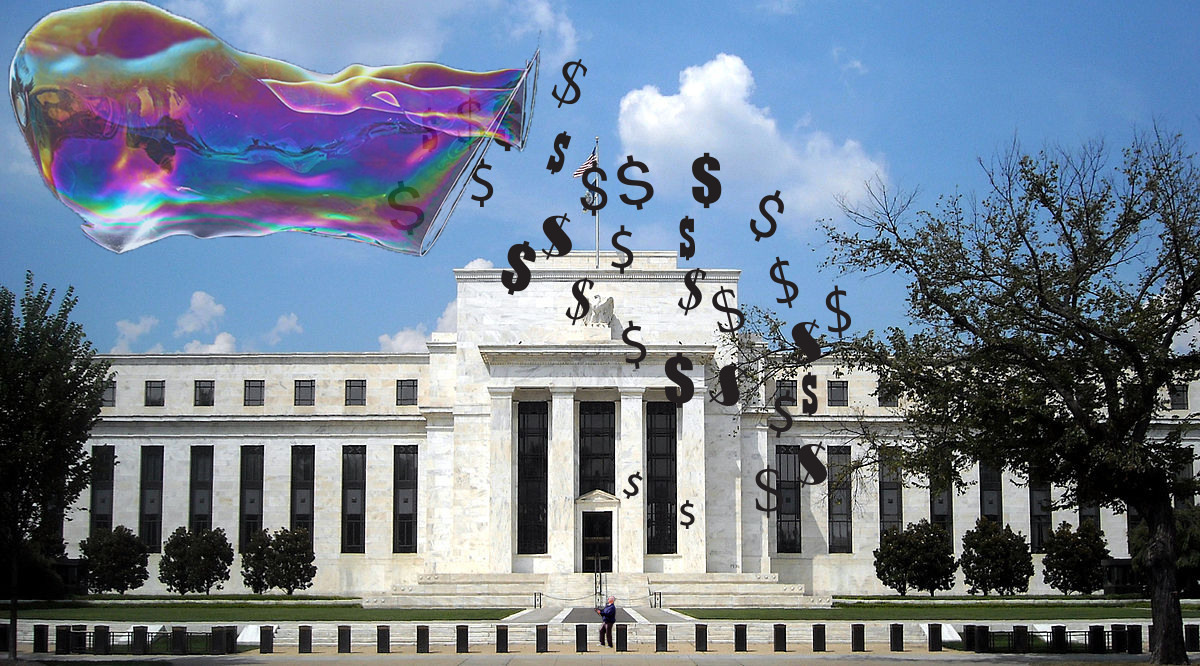 The U.S. Fed and market liquidity or welcome to the everything bubble