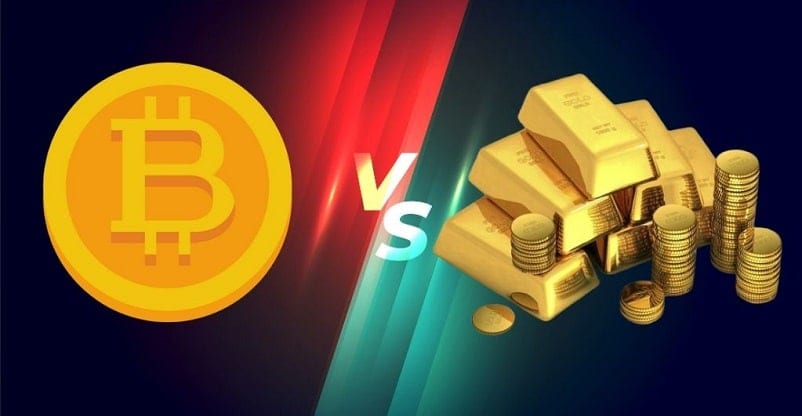 When you have one hammer, everything begins to look like a nail. For the Fed, it’s “print money, cut rates”.

It began in 2008 when the crash of the housing market pushed the economy into a recession. The precedent was set, and policy response included a bailout and an aggressive expansion of the Fed’s balance sheet via the QE program. Interest rates were set to zero, borrowing costs were reduced to record low levels, and from the carnage emerged a decade-long bull market run. For the most part, it was sunshine and roses. Up until a pandemic hit the brakes on the global economy.

This time around policy response was similar in tone and texture, but cut deeper and went broader. In contrast to the Great Financial Crisis of 2007-09, Fed action was swift, aggressive, and early. Rates are back to zero, “limitless” quantitative easing has been sanctioned, and trillions in repo operations have been deployed.

What’s special this time is the creation of “special purpose vehicles” that are essentially paper corporations that serve whatever purpose the creators want it to serve. The Fed has made several of these, one of which is the Secondary Market Corporate Credit Facility, an emergency lending program that allows a Fed backed legal entity to directly purchase investment-grade corporate bonds.

This is a delicate feat of legal and financial engineering, that allows the Fed to buy ETFs through the SPV without technically owning those ETFs itself. Moreover, the current crisis has pushed congress to pass legislation that has endorsed fiscal policy response as well. With direct payments to individuals and households hit by COVID-19, policymakers have employed an array of fiscal and monetary policy measures to contain the crisis.

Despite the scale and extent of policy intervention, unemployment remains at record high levels and the US economy has contracted by 32.9% since the previous quarter.

However, truth is stranger than fiction. The central bank of the world’s largest economy is now an active participant, and market response to the turn of events has been far from boring.

As an individual, becoming an active participant in the markets has never been easier, cheaper, or more interesting. Commissions free trading and access to an ocean of information is only a few clicks away. The combination of these factors has led to some interesting, albeit unusual turn of events.

Regardless of whether you label the move in Tesla or Hertz or Kodak stock as speculation, mania, or just sheer stupidity, what you can’t deny is the cold, hard reality of its occurrence. In what has been called the worst recession since the Great Depression, big tech has had blowout quarters.

Investors on the hunt for yield have seen a market with no place to hide. When $15 trillion dollars worth of global bonds are negative yielding and government bonds are offering record low yields, the rush to equities at least, in part, makes sense.

Now add escalating geopolitical tensions between the US and China, saturating growth prospects in Europe, and a demand shock in energy to the mix.

Protecting the purchasing of capital is now more important than ever.

Cautious investors have responded to the hot-pot of politics and policy by rushing to safe haven assets like gold. The metal broke through its 2011 record high a few weeks ago, and junior mining stocks have seen better returns in the past three months than Big Tech. 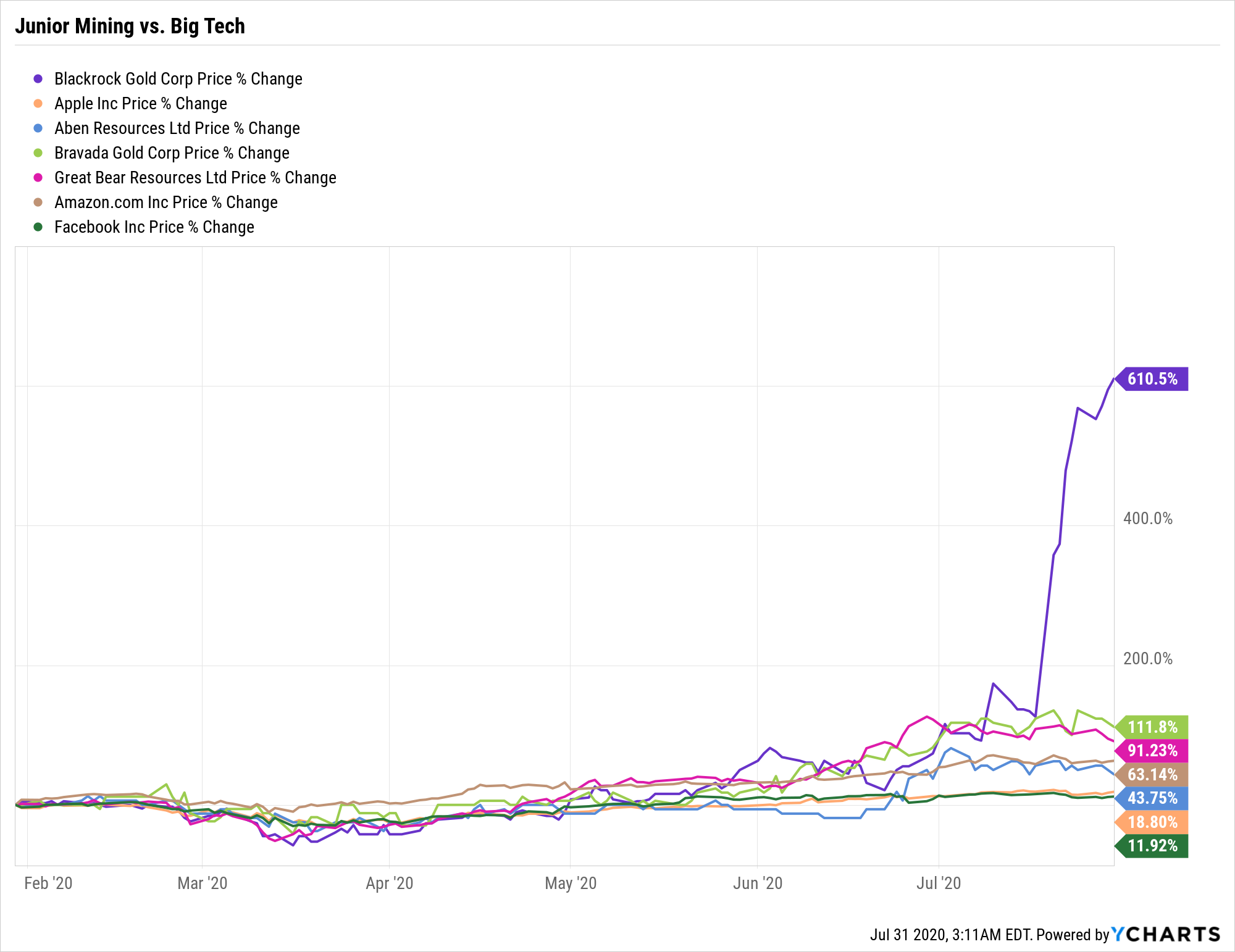 A less covered, but equally relevant allocation of capital is happening in an entirely separate asset class – the world of cryptocurrencies.

Like any other asset class, the world of crypto has its bulls and bears. On one extreme is the belief that it will replace fiat money in the decades to come, and on the other is the argument that there can be no apolitical, unregulated form of money.

But extreme optimism and extreme pessimism both afford the same point of convergence – inaction. Either there is nothing that needs to be done, or nothing that can be done. The truth is probably somewhere in the middle.

The Case for Crypto

Fed intervention has allowed the central bank to do damage control, but the long-term impact on the US dollar will be big in the years to come. The Forex market is one of the world’s largest and most liquid markets, and credit markets are much more closely interconnected with each other and the economy at large than equities. Fluctuations in forex affect the NPVs (net present value) of all debt instruments that are denominated in a particular currency.

When it comes to equities, changes in the stock price have a micro impact – they only affect portfolios that hold a particular stock. But when it comes to Forex, moves of a few basis points have the ability to swing the global demand for a country’s goods and services. The macro impact of such moves in the credit markets is deeper, and can often take years to play out.

A central pillar of any economic and financial system is trust, which, when it comes to the Fed, has been slowly eroding. Even if you don’t posit that declining prospect of the US dollar as a reserve currency in the many decades to come, you can’t deny the pervasive influence of politics on economic policy.

For the crypto ecosystem, the prospect of eroding “trust” is a non-problem. Blockchain is built on the technology of a distributed ledger, which decentralizes trust, making it impossible for a single entity to disrupt the entire system.

In this regard, the crypto ecosystem emerges as a path to safety – a hedge against macro uncertainty. A digital store of value, it takes the form of a quasi-gold-like instrument. In fact, it can be better than gold because the infrastructure allowing its use is also evolving rapidly.

Crypto is now starting to emerge in gaming, digital wallets, secure payment infrastructures, and even a cryptocurrency exchange. All said and done, there are more places in the world that accept Bitcoin or some other cryptocurrency rather than gold for a bottle of Coke.

It’s not about the specific cryptocurrency that will serve as the best hedge in the years to come, but rather the best investment that maximizes one’s exposure to the crypto ecosystem.

For that, the answer is simple – Galaxy Digital (GLXY.TO) – the institutional equivalent of a crypto bank that is bridging the gap between traditional finance and the crypto world. Its suite of offerings includes trading, asset management, investment banking, and venture investments in the crypto ecosystem.

Do keep an eye out for the deep dive on the company out soon, but in the meanwhile, remember – you can’t fight the Fed.

But you can hedge against it.