At a time when some cannabis companies have taken to borrowing money at rates as high as 55%, you’ve got to hand it to any crew that, in the current climate, can borrow a substantial amount, and close quickly – at just 9%.

Especially when they routinely loan money to other crews for nearly double that.

Trichome Financial (TFC.C) announced a bit over two weeks ago they were looking to borrow $5 million in 9% debentures to get their recently acquired-through-bankruptcy 110,000 square foot James A. Wagner (JWCA.V) facility up and running.

It didn’t take long to find the money, in fact they were handed 20% more than they were looking for, which they can immediately loan out to others for an arbitrage at higher interest, if they so choose, or just use the overage to extend their runway by a year.

Trichome Financial Corp. has closed its non-brokered private placement financing of convertible debentures for aggregate gross proceeds of approximately $6.2-million. The Offering was first announced on July 23, 2020 and the size of the offering has increased from the initial amount of $5.0 million.

Approximately $5.0 million of the net proceeds will be on-lent to Trichome JWC Acquisition Corp. (“TJAC”), a subsidiary of the Company formed to acquire the assets of James E. Wagner Cultivation Corp. (“JWC”), with the balance to be used by the Company for general working capital purposes.

The conversion price was at market ($1.30), so there weren’t any weird below-market dealings going down to get this financing done. Importantly, TFC is respected enough that they could close the loan quickly and inexpensively when a ton of others looking for similar amounts (or less) are facing extortionate interest rates to get anything done.

TFC picked up the JWC asset for an effective purchase price of $13 million, “being the value of Trichome Financial’s pre-filing secured claim of $7.5 million plus the estimated amount of the outstanding debtor-in-possession financing upon closing.”

While that was happening, Trichome were also getting closer to the finalization of the asset transfer.

Trichome Financial received authorization from the Ontario Superior Court of Justice (commercial list) to complete the purchase of substantially all of the assets of JWC. Closing of the transaction is subject to the licensure of TJAC by Health Canada, among other conditions, and is expected to occur in the third quarter of 2020.

Worth noting: TFC is not a client, and the stock isn’t so liquid, but we’ve been picking up stock on the open market whenever there’s a chunk available that won’t send the price on a run. We’ve been telling you about it since it was a $0.50 stock. Now it’s getting warm. 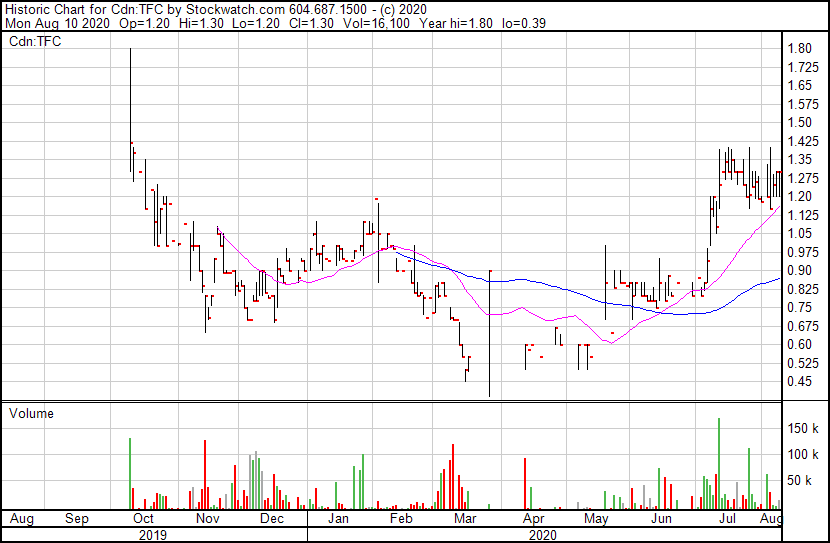 FULL DISCLOSURE: Not a client, but we do own stock in the company. 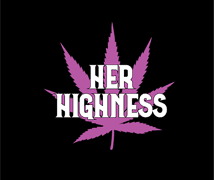 Body and Mind (BAMM.C) helps Her Highness extend her cannabis reign into Nevada 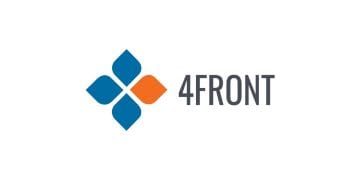 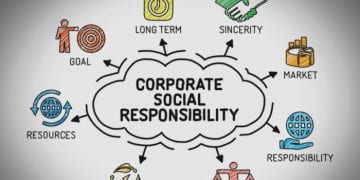