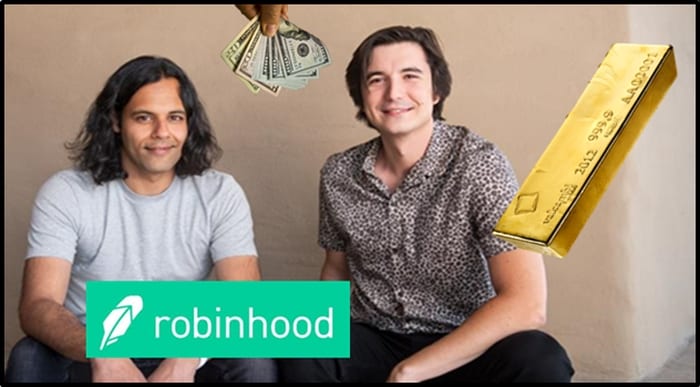 Robinhood earns interest on uninvested cash in customer accounts, while passing through regulatory fees to its users.

Most Robinhood trading is done on cell-phones – no surprise – because one quarter of Millennials spend more than five hours a day using their phone, 90% of that time on apps.

On June 12, 2010 some shit went horribly wrong when a 20-year-old options trader opened his Robinhood app – saw a negative account balance of – $730,000 – and promptly killed himself.

“We are personally devastated by this tragedy,” Vlad Tenev and Baiju Bhatt, Robinhood’s co-CEOs, assured everyone in a blog post.

To put that in perspective, it’s like someone worth a million dollars accidentally causing the death a young person – then saying sorry by cutting a cheque for $32.

Robinhood only supports stocks that are listed on U.S. exchanges – meaning that Canadian-only-listed stocks are ineligible.

A year ago, of the 5,500 stocks traded on Robinhood – Aurora Cannabis (ACB.NYSE) was the #1 traded stock.

“There’s no doubt ACB is going to be the biggest and best in the world,” stated Throwthler1 on an investment bull-board.

Since then, ACB has lost 90% of its value.  It is now the 11th-most popular Robinhood stock holding.  Currently, only one other cannabis company, Hexo (HEXO.NYSE) cracks the top 30.

The most popular Robinhood stock right now is the Ford Motor Company (F.NYSE) – with 970,00 shareholders.

Millennials are often guilty of muddied thinking – but surely, this generation is not so steeped in confusion and self-hatred – as to buy a Ford? 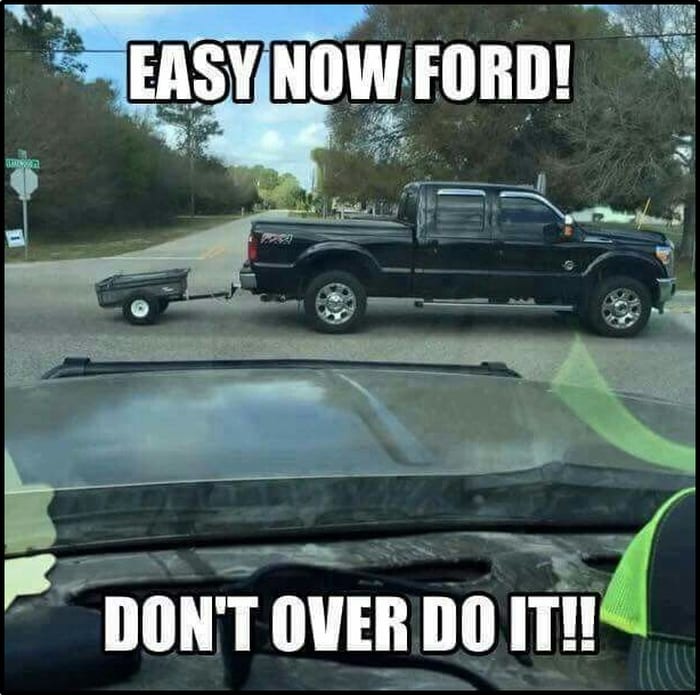 “Of Robinhood’s most popular stocks, around a third are in the “momentum trading” category,” states Yahoo Finance.

“One of the narratives in the current day-trading boom is that investors have completely internalized the buy-the-dip mentality, following Warren Buffett’s legendary quote to be “greedy when others are fearful.”

“Robinhood owners love owning airlines, cruises, two classic American icons (GE and Ford) and many seem to be betting on a GoPro (GPRO) turnaround,” continued Yahoo Finance, “Ownership is inversely proportional to the stock price. When stocks go down, more people add them to their portfolios”.

In the last 30 days, the price of gold has surged $250 to $2,030, as millennial and Gen Z investors took positions in the formerly shunned precious metal.

Unlike the above Robinhood/Ford Motor company chart, the Robinhood/GDXJ chart below indicates that investors are riding a growing wave, not exploiting sector-specific market gloom.

Although the shareholder-numbers have surged, GDXJ is only the 1,015th most popular stock on Robinhood.

That makes it one position more popular than Comtrex (CETX.NASDAQ) – a $23 million company that makes “workstations for businesses & their leaders”.  Comtrex has a 2019 profit margin of -44%.

“We’ve been calling for a major breakout in the metal for well over a year now,” writes Equity Guru’s mining wizard Greg Nolan on Aug 6, 2020, “As 2019 was drawing to a close, when the metal was consolidating in the $1,500 range, we opined:

From a fundamental point of view, the backdrop for the metal couldn’t be more favorable: plummeting bond yields, negative interest rates, debt levels taking on a life of their own, pervasive geopolitical risk, and equity valuations stretched waaaay beyond reason. – Nolan

“It’s difficult to imagine a scenario where gold won’t go on a serious tear as we stagger into the next decade”, added Nolan.

“Michael Cuggino, CEO of the $1.9 billion Permanent Portfolio Family of Funds, says gold can move a lot higher,” reports Market Watch, “It would ‘not be an unreasonable move’ for gold to breach $4,000.”

This chart below shows monthly prices of gold divided by closing levels for the S&P 500 Index over the past 30 years: 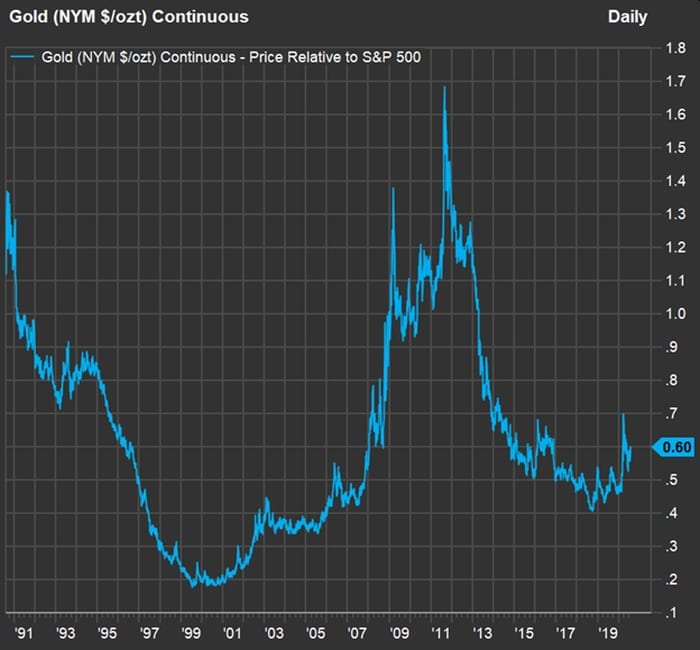 After gold’s recent surge, a sharp pull-back would not be surprising.

“There has been a substantial growth among Robinhood users in precious metals stocks and ETFs,” states Seeking Alpha, “If this accelerates it could be a real game changer in these relatively small sectors.”

With respect – we disagree.

According to The World Bank, the total value of all stocks is $60 trillion. The U.S. stock markets are worth $35 trillion.  A typical Robinhood account has a value of $3,000.

The total value of all mined gold is about $11 trillion.

Robinhood investors’ new focus on gold and silver is a proxy for global precious metal appetites, not a valuation driver.

Full disclosure: Equity Guru has no financial relationship with the Ford Motor Company, but we do have a marketing relationship with all of the companies featured in Mr. Nolan’s August 6, 2020 round-up article.