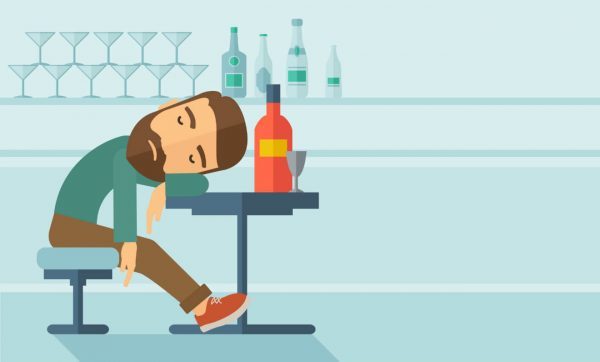 “Our focus is on creating real solutions for the mental health crisis and these new offerings will allow Mindleap to have international reach and affect more lives during these times of crisis. The pandemic has left people depressed, isolated and support is needed now more than ever,” said Nikolai Vassev, founder of Mindleap.

The new programs include comprehensive addiction, integration of psychedelic therapies and holistic wellness programs. They offer the ability to track users progress and promote consistency through gamification, and the company expects they should add additional value to Mindleap users.

One of those problems they intend to focus on is addiction.

The original narratives surrounding addiction date back to 1930’s era research into addictive behaviour. They suggest that addiction was a measure of some variety of moral flaw, or a generalized lacking in willpower, and overcoming addiction would involve punishment or be a simple matter of encouraging them to gather the willpower necessary to break the habit.

Those narratives are still pervasive even today, but they’re wrong. The scientific consensus now recognizes addiction as a disease with an insidious affect on the structure and function of the brain, and no amount of willpower or personal determination is going to be enough to help someone kick that habit. The brain goes through a series of changes when addiction sets in, beginning with the recognition of pleasure and ending with an incessant drive towards compulsive behaviour.

This is caused by the neurotransmitter dopamine, which kicks in whenever we experience pleasure, be it through a psychoactive drug, a satisfying meal or sexual experience, or whenever someone gives us money.

The government statistics are staggering:

The likelihood that drug use or participation in some heavily rewarding activity will lead to some variety of addiction has a direct link with the speed with which it promotes dopamine release, the speed of that release, and the reliability of that release. Think rats in a maze pulling a lever to get cheese. Addictions are partly conditioning.

Magic mushrooms and their chemical component have been creating a lot of buzz in both scientific and investing circles for their purported medical effects. Among them, of course, are the supposed ability to break the chain of addictions.

Peter Hendricks is an addictions psychologist at the University of Alabama at Birmingham. He’s running a double blind clinical trial treating cocaine users with therapy, assisted heavily by psilocybin.

“For those of us who work in addiction, our existing treatments are not impressive, they’re disappointing, and at a minimum, why not give this a try?” said Hendricks.

Normally you won’t hear a scientist speaking in generalities like Hendricks above. Mostly they prefer to speak using the language of facts and figures to infuse their hypothesis with authority. In this case, though, Hendricks allows a peak behind the curtain, especially regarding manipulation of neurotransmitters. Right now, there’s no generalized consensus on how any of this works, but it’s not as important to determine how it works, just that it does. Let’s consider lithium as an example, which has used now for decades to treat bipolar disorder, and psychiatrists aren’t entirely sure how it works.

We may not need to go that route, though.

Studies using functional magnetic resonance imaging (fMRI) have provided some insights into why psychedelics offering promising results. Studies with fMRI demonstrate that states of consciousnes induced by psychedelics are almost entirely identical with those achieved by advanced meditation enthusiasts. Relapse prevention using a meditative technique called mindfulness is gathering increased empirical support, and the states of consciousness offered by psilocybin are analogous.

The University of South Florida discovered that psilocybin stimulates neurogenesis, or new brain cell growth and development, which means that psychedelics not psilocybin could be instrumental in stimulating briang rowth required for learning and change. Effectively, introduction of the chemical could be enough not only to re-wire the brain’s circuitry, but also produce new circuits.

Mydecine’s addiction recovery program will be run by clinical psychologist and alcohol and drug counselor, Dr. Rick Barnett. He brings 20 years of experience in the trenches working with diverse populations of addiction suffers, and is an expert in addictive disorders and treatment. He is the founder of the Center for Addiction Recognition Treatment Education and Recovery (CARTER Inc.), a private non-profit dedicated to combating addiction.

The psychedelic aspect of the program will be spearheaded by Dr. Danielle Wise, who has over 20 years of experience as a psychotherapist and coach, using techniques with a specialization on the integration of psychedelics. Her clinical focus is on relational trauma, and a combination of depth and somatic psychology, neuroscience, and psychedelic research.

The holistic component will be led by Jeremy Hoffman, who offers experience as a spiritual leader, including energy clearing, activations, meditation, and breathwork. While we can’t necessarily say that we know any of the above is going to work—there’s at least some basis for scientific testing involved.

If what the science suggests is true about psilocybin’s effects being analogous to those experienced by experienced meditation, then maybe Hoffman’s input might be useful, and he won’t just sit in the back and draw a paycheque while the scientists do the work.

He’s known for his holistic wellness coaching and works with C-suite level execs and business leaders to help them find spiritual balance an d fulfillment in their lives. He’ll be sharing his insights on physical, mental, emotional and spiritual health in his Mindleap program. 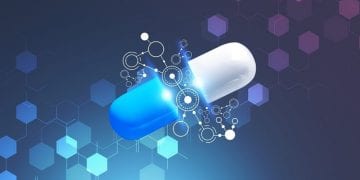 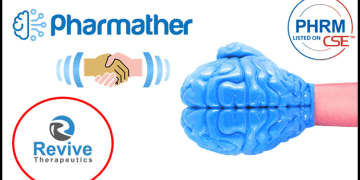