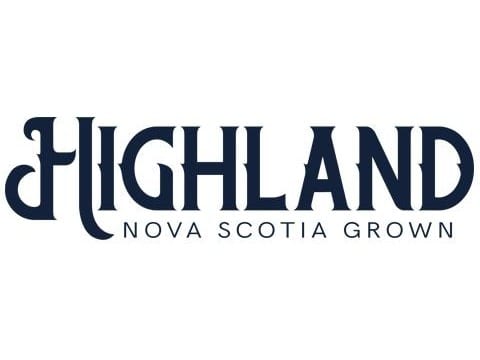 Both companies fortunes have taken a turn for the worse courtesy of COVID-19, which arrived as the market was in the worst slide since its inception. Now like most other companies in the space, they’re in full-on damage control, hacking off underperforming limbs to staunch the bleeding. Except instead of getting out the rusty bonesaw and tourniquet, they’ve found a way to leverage it to their advantage.

“This is a great opportunity that benefits all of our stakeholders. This transaction allows Biome to become the largest single shareholder in a much bigger operating platform than it could currently create on its own, an ability to address our significant liabilities stemming from our previously abandoned capital intensive strategy and it gives Biome greater flexibility on how to evolve the business in this fast-changing industry,” said Khurram Malik, CEO of Biome Grow.

The loan is the curious wrench in the deal. Now that cannabis doesn’t have the heft, hype and weight of a sunny forecast behind it, lenders are hesitant to offer-up easy fundraising. Instead, it comes with heavy price-tags that in some circumstances could be considered predatory. But company’s need cash to operate, and the high percentage rate is the price of doing business in an industry top-loaded with risk.

MYM is borrowing $3 million from a numbered company in Ontario with 18-months to pay it back, and an option to extend it for another six months after they pay an extension fee. The lender and obvious winner of the Highland Grow transaction, 1909203 Ontario, is controlled by Biome director Michael Wiener. He’ll be charging an interest rate of 17.5% per year and MYM will also have to foot the bill for a 3% setup fee, and an immediate interest payment of 5%.

The loan is secured against all of MYM’s current and future assets, with an option to borrow a $1 million more with the same conditions as the previous $3 million, by issuing the lender warrants to purchase for 28,571,429 of MYM’s shares at seven cents a share. This isn’t admittedly one of those predatory loans, because a quick glance at MYM’s financial data shows us that an extra $3 million, especially over the course of a year isn’t going to be enough to break them. They’re haven’t committed the cardinal sin of taking on a loan they won’t be able to afford like some companies in the space.

But given the epic shit-show that 2020’s turned into, who knows what could be around the corner?

It’s far from ideal when you consider the comparison with how they were doing this time last year, but it isn’t exactly horrible. There’s something to build on here.

Biome, naturally, hasn’t been doing much better and unloading Highland Grow would make sense, even if they didn’t take such a good size stake of MYM for it.

Here’s what Biome has done to reduce production and operating costs:

● Reduction of staffing in operations due to increased efficiencies;

● Termination of lease for corporate office;

● Completed review and write down of obsolete inventory;

MYM has turned around with the money received from Wiener and agreed to loan Biome $1 million of it for an eighteen month term with the same option to extend that they themselves were offered, the same interest rate, and the same setup fee and immediate interesting payment. When the deal closes Wiener will resigned as one of Biome’s directors and assume the role of chief executive officer and director of MYM.

Interest on the MYM’s loan to Biome will be paid on a monthly basis, beginning four months after the advance. Both parties recognize that Wiener and his company are the big winners here, but essentially this is two companies taking some of the deal, and doing what they can to make the best of a bad situation. 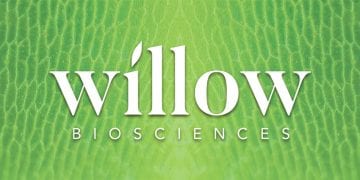