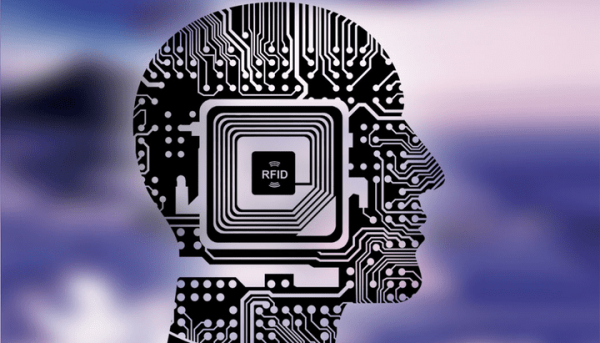 Nowhere is the difference between the generations more stark than in how we raise our children. My generation are the original latchkey kids—our parents had to work stupid hours in two or more jobs to keep a roof over our heads—and when they were home they would only be vaguely aware of our presence.

We were expected to get ourselves up in the morning, get our own breakfasts, and be out the door and off to school. Periodically, we’d see one of our perennially exhausted parents in the spaces between work and sleep, and maybe exchange a word or two about homework or words of encouragement (or discouragement) before they’d be off to bed or work. Meanwhile, for us it’s video games and homework and dinners consisting of Kraft Dinner and hotdogs.

In comparison, today’s children are monitored, their behaviours codified and tracked, and any transgressions from the standard narrative met with brutal unrelenting browbeating. Okay. Maybe that’s a bit of hyperbole, but not by much. What’s not hyperbole is that the confluence of technology and parenting has definitely changed the game.

ATWEC is a tech company focused on pre-school and daycare safety products for the transportation industry, specifically to curtail the problem of children being left on day-care buses, which occurs every month. Level Three Security is a security company involved in surveillance and monitoring specifically to strengthen security in both residential and workplace settings.

On the surface they seem like a solid connection. One deals in security for children and the other in surveillance and monitoring, but look closer and you’ll see the rot.

Even before getting into the specifics  of the deal, these two are tech companies with no viable digital presence and that in itself is a curiosity in today’s day and age. How do they engage with customers?

Level Three Security has a token facebook page, so it’s difficult to tell whether or not this is a viable bet, but they apparently specialize in residential and commercial alarm systems throughout the southeastern United States, according to what we could find.  None of the links to prior articles on ATWEC’s website work either. The only buttons that do work appear to be the ones to purchase their product, which come without an explanation of what they are, or how they’re used.

What we could find is that ATWT uses radio-frequency technology (RFID) to keep track of children on buses, cars and other methods of transportation, supplanting older ‘push button’ technology, which could otherwise be easily circumvented, and therefore compromise child safety.

But if you’re looking for documented cases, supplementary information or anything indicating that this company isn’t just some guy in an office surrounded by pizza boxes, then you’re going to have to look elsewhere. Google brings up old press releases, and there’s virtually no other form of presence.

But here’s how this could work if it were a viable tech since there’s no actual data or information available on the product itself, is that your child is recorded getting on and off the bus via an automatic identify and track tag attached to something like a card. An RFID card involves using a tiny radio transponder, which when triggered by an electromagnetic pulse from a nearby RFID reader device (perhaps embedded in a scanner used by the busdriver) it pulses back to the reader. Now children can be scanned in and scanned out, and proper and complete inventories taken to ensure that there are no children left on the bus afterwards, which is apparently a thing that happens, so it’s not like the demand for this product isn’t real. This also isn’t a barcode because the tag doesn’t need to be within the line of sight of the reader.

Ostensibly, ATWEC will be acquiring Level Three for cash and stock, which will add its surveillance products and services to ATWEC’s line of child safety and security products. These include the KiddieSystem product line, which ensures that children aren’t left behind in a car, van or bus. You can find that on the website.  It retails for approximately $300, but there’s no information on how it works because none of their links work.

“At a total projected cost of more than $1M, this acquisition is significant to our near-term financial outlook and our growth strategy. It is one of several transactions that the Board has been working on since early January, and represents the first step in our comprehensive growth by acquisition plan.”

This company is also looking to make a move to the OTCQB exchange by 2021, which will require financial audits and other specific requirements, but first on that list should be a website and digital presence that inspires confidence in their investors, because what they have right now makes them look incompetent.

Definitely not someone I’d want taking care of my children. 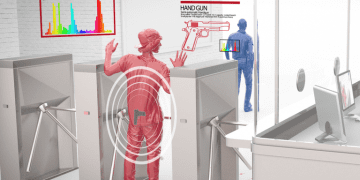