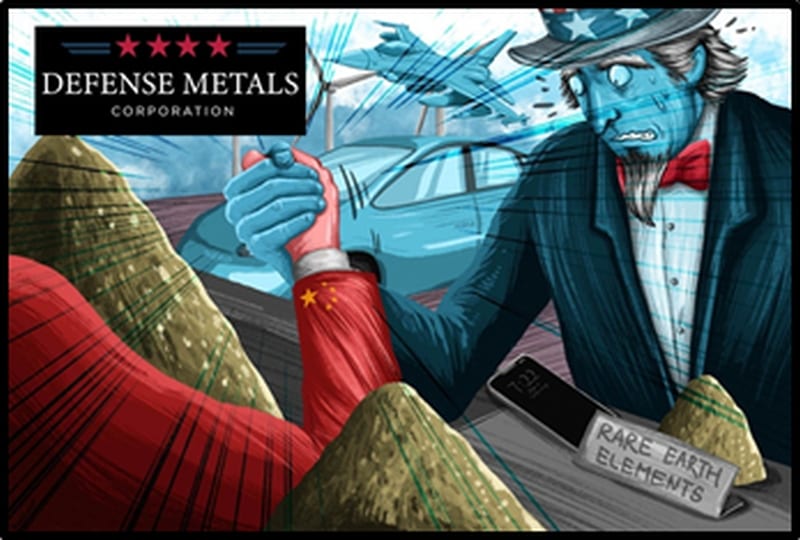 If you owed someone a bucket of money and were also dependent on them for personal protection – you might think twice before antagonising them.

Attempting to distract the U.S. electorate from a grossly mis-handled pandemic – the Trump administration has chosen this moment to “get tough with China”.

This – despite the fact that the U.S. owes China $1 trillion dollars and is reliant on China for “Rare Earth Elements” (REEs) – required for military applications such as jet engines, antimissile defence systems, satellites and lasers. 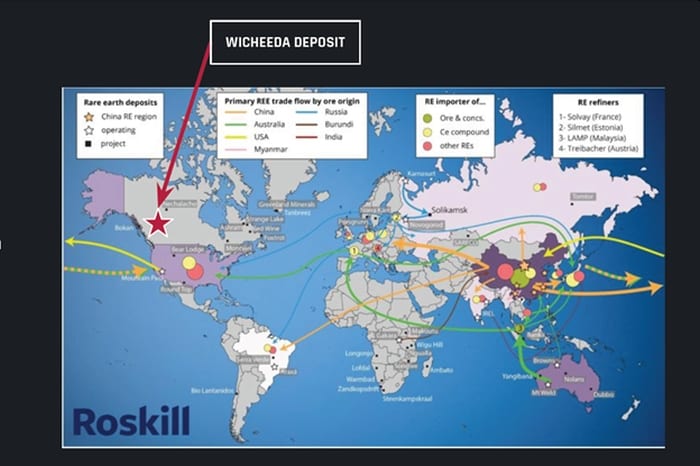 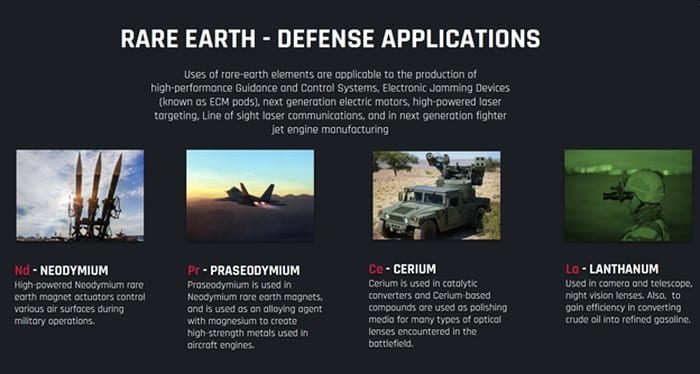 One of the reasons the U.S. – and other countries – were so happy to leave REE mining to China – is that the process creates environmental challenges.

“As China began to produce more smartphones, wind turbines, electric vehicles, and other high-tech products requiring rare earth elements, the mining intensified,” reported Yale Environment 360, “But the removal of these elements [REEs] from the earth’s crust, using a mix of water and chemicals, caused extensive water and soil pollution”.

For this reason, investors in North American REE projects should pay close attention to the company’s environmental engineering.

Two weeks ago, Defense Metals announced that is has begun the initiation of a baseline surface water assessment on the Wicheeda Rare Earth Element (REE) Project.

“To evaluate potential mine effects on surface water quantity a total of eight hydrology stations are recommended within the Wicheeda REE Deposit study area,” stated DEFN, “Discharge data from these locations is collected over a two-year period to determine baseline conditions.”

Meanwhile, China hiked its mining quota for rare earth minerals by 6.1% in 2020 to a record annual high. 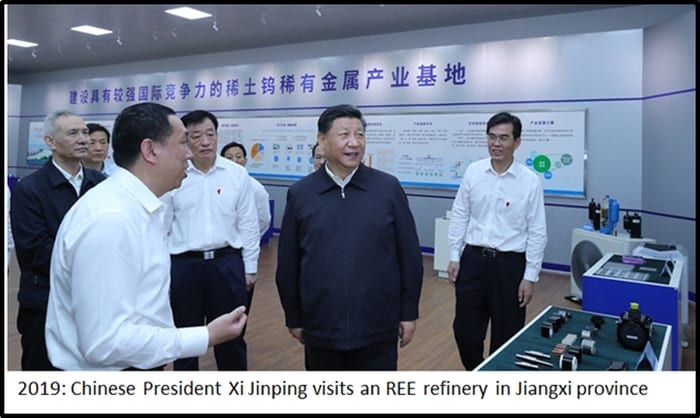 “When outright blaming China for the pandemic proved to be a dud, the US government decided to ratchet up tensions in other ways,” reported the state-controlled, China Daily on July 25, 2020, “booting out Chinese journalists through arbitrary quotas, restricting visas for Chinese researchers, heightening its attacks on Chinese tech companies and applying broad, punitive sanctions over bogus ‘human rights’ concerns”.

The Chinese Consulate-General in Houston, Texas has been informed by the US State Department it must close in a matter of days, with no warning and no reason given aside from a specious list of evidence-free accusations.

In retaliation, China is shuttering the U.S. embassy in Chengdu.

These shifting political winds are favorable to Defense Metals, which has a tiny market cap of $7.5 million.