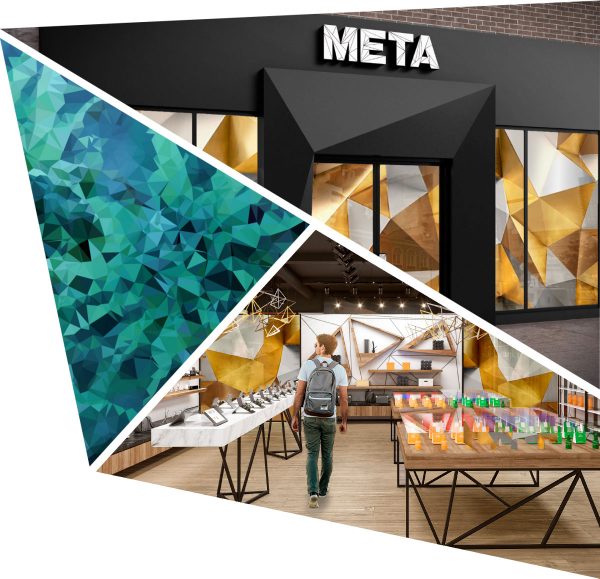 Meta Growth (META.V) completed purchase agreements for stores in both Waterloo and Kitchener, Ontario today, according to a press release.

META’s total cash consideration for the Bud & Sally recreational cannabis store in Waterloo is $1,150,001, and $300,000 of that relates to inventory. Both acquisitions are still subject to Alcohol and Gaming Commission of Ontario approval of the change of control and transfer of the business to META.

“We are excited to be adding Bud & Sally and Meta Kitchener to our portfolio of corporate stores. These two acquisitions complement META’s organic growth strategy in Ontario where we are advancing through the Retail Store Authorization process.  We look forward to continuing to serve the Bud & Sally patrons with the exceptional customer service that they have become accustomed to from the beautifully appointed store in the heart of Waterloo which benefits from ~ $460,000 of capital expenditures,” said Mark Goliger, CEO of Meta Growth.

Open since March, the Bud & Sally pulled in $131.965 in weekly revenue for July 11, with a 36.3% gross margin. Meanwhile, META’s purchased their other addition, the Meta Cannabis recreational cannabis store in Kitchener, for approximately $1.4 million, of which $160,000 is inventory. The monetary arrangement included $150,000 in cash and the assumption of nearly $1,250,000 in debt. Comparatively, the Kitchener store pulled in $139,332 in weekly revenue with a 37.7% gross margin.

The company previously announced a binding LOI for the store on May 26, 2020.

The company also announced that their financial statements for the nine-months ending May 31, 2020, are going to be postponed so the company can catch up to its filing schedule because of resource constraints associated with COVID-19.