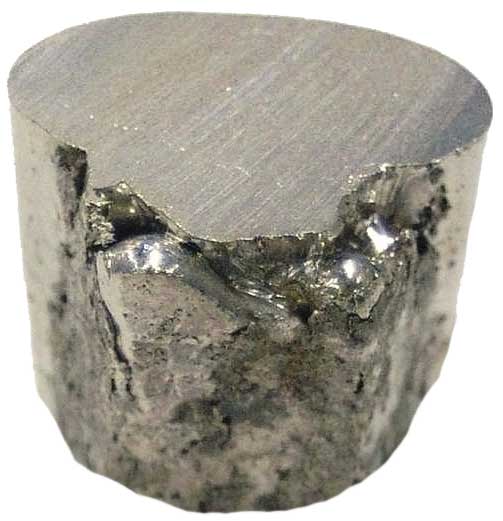 Named after a German sprite, nickel is elemental to modern society in the creation of such things as stainless steel, corrosive resistant plating, alloy steels and nickel compounds. The silvery-white metal is used in engineering, building and construction, transport, and electronics.

Nickel has high temperature stability, strength, ductility, toughness, recyclability as well as catalytic and electromagnetic properties. It is also the enabler of many technologies that support sustainability in our developing green economy.

Oddly enough, most of the nickel on earth rolls around in its molten core completely inaccessible while the stuff we mine came from meteorites which struck the earth in its early days of formation.

Being a good conductor of heat and electricity, nickel is perfect for anodes in batteries like the ones Tesla sticks into their cars and trucks and with the continuing EV revolution, nickel has become even more important, pushing up demand and pricing.

In fact, industry analysts expect the demand for nickel to rise by 20 percent each year over the next decade to an average 500,000 tonnes by 2027. Combined with this demand is a corresponding breakdown in exploration and supply.

Indonesia is the second largest producer of nickel and late last year, the country’s nickel miners agreed to stop nickel ore exports immediately. This export ban is expected to last through to 2022.

The Philippines managed to surpass Indonesia in nickel production as a result but Duterte started a war on nickel producers back in 2016 shutting down more than half of the country’s key nickel mines, slicing production from 347,000 million tonnes to 230,000 million tonnes by 2017. In 2018, Duterte introduced regulations that also limited the land a nickel miner can operate on by two-thirds, severely restricting production.

Because of this bottleneck, nickel prices have been on the rise since March reaching USD$13,200.50 per ton today on the London Metal Exchange.

This surge in pricing has reignited major interest in the important metal as BHP reopened it Western Australia operations and Canadian producers like Canada Nickel (CNC.V) acquired additional properties and options near Timmins Ontario, Canada.

With the trade deal between the U.S. and China being anyone’s guess until November, end users of nickel like Samsung, Tesla and steel-producing giant, ArcelorMittal based out of Luxembourg, will be searching out new supply chains, giving incredible opportunities to Canadian juniors like Bluebird Battery Metals (BATT.V)– with its low-risk, fast-track potential at high-grade Canegrass Project in Western Australia. If you had a nickel for every one of the tens of millions of EVs expected to hit the road over the next decade, you would be living high life in Macao. Sprite or not, it truly is the age of nickel. 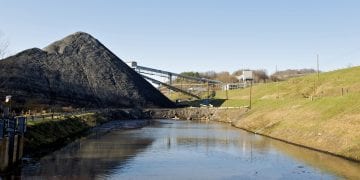 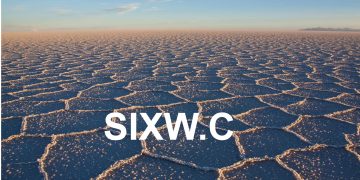