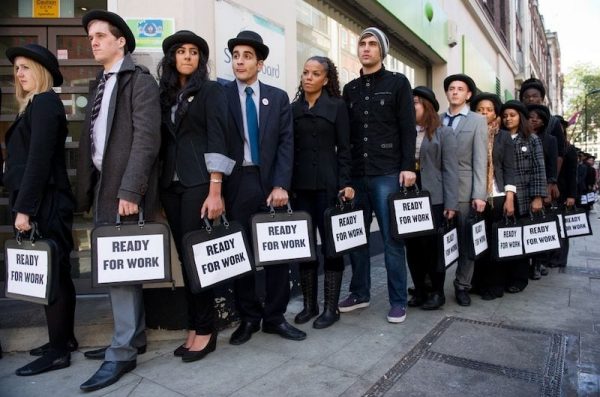 Organigram Holdings (OGI.T) laid off 25% of its workforce because of market conditions today.

The company’s decision will have an immediate effect on 220 employees, including a few who were not on temporary layoff. The company will operate with a cross-functional work force of 433 employees, working out of its production facility in Moncton, N.B.

“These decisions are never easy to make, but we are committed to ensuring the company is appropriately sized relative to market conditions — we are incredibly grateful for the commitment that our affected employees have made in helping build the company that Organigram is today. Throughout the COVID-19 pandemic, Organigram has remained focused on pro-active strategies to protect the health and safety of its workers both inside and outside of its production facility as a priority, while also focusing on maintaining the continuity of its business. With a reduced work force, the company believes it can continue to meet current and anticipated near-term demand levels,” said Greg Engel, Organigram chief executive officer.

The company’s total workforce is now 609 employees, including 84 employees laid off temporarily, who OGI may call on if they’re needed.

The pandemic has forced the company to make some changes to their production schedule as well. Organigram will cultivate less than originally intended at its Moncton campus, while focusing on meeting consumer demand by bringing new cultivars to market and increasing the THC and terpene profile of its dried flower.

The company has also announced that it’s been forced to postpone releasing its end of May financials by a week. They’re relying on the blanket relief that the Canadian securities regulatory authorities have granted because of the pandemic to delay filing their Q3 documents, which should have gone out on July 15, 2020.

Organigram anticipates having their Q3 filings in by July 21, 2020, and until that happens, they’ll be under a inside and management trading blackout.