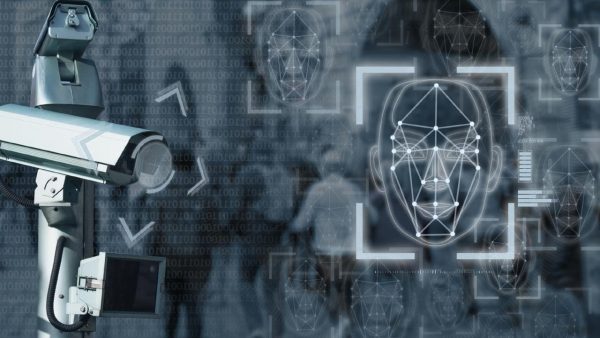 It’s hard to tell what is and is not a reliable source of information today.

There’s no checks and balances, and no regulatory body for the internet to determine who gets the privilege of speaking and who doesn’t, and nor should there be. The plus sides are obvious—we can pursue truth with full knowledge that everything we need to find will be out there. But there’ll be a lot of shit out there too, and that’s the downside. So for every useful, valid discussion or study we find on the internet there’ll be an Alex Jones conspiracy about rain making frogs gay, and the idiots who’ll fight you if you deny them their lunacy.

That’s the price of doing business.

Datametrex AI’s (DM.V) subsidiary, Nexalogy, is testing a solution called SMART that’s designed to sift and separate the shit from the diamonds.

On the surface that sounds wonderful, but there’s a flipside to this technology.  This goes a little further than just crazy Alex Jones and his red-faced rants about gay frogs. This is an organization with a technology that scans the surface of the internet searching for information to package and send to government and corporate entities to inform their decision-making capabilities. It’s a surveillance bot, essentially.

In 2020, big data analytics is helping both companies and government organizations use artificial intelligence to make smarter decisions through the use of prediction analytics. In theory, this could give governments an edge against terrorism, future pandemics, and other such crises. It could also help to usher in a new age of surveillance and domination.

Nexalogy’s SMART is an artificial intelligence technology that reduces the need for human involvement when monitoring communications. It’s a set-it-and-forget-it program used to analyze large amounts of data taken from the internet and discern its use-value for its clients.

“Innovation is vital to the ever-changing artificial intelligence (“AI”) space. One of the key drivers for Datametrex’s future growth is the automated reporting technology’s ability to provide big data collection with automated reports in a more responsive, accessible, and speedy manner. Datametrex has been working hard with the developers in the research and development of the new application, which will enhance customer experience and generate a new income vertical,” said Marshall Gunter, president and CEO of the Datametrex AI.

Essentially, the analyst enters the keywords and other social media information into the program, including usernames and links, and uses them to identify data needing extraction and analysis. SMART uses the data (available in English, French and Russian) to produce automated reports, letting clients do more with less when it comes to sifting through the overwhelming amount of data and information on social media. The technology boils down man hours combing through the data from hours and days to literally minutes.

It streamlines and simplifies both government and corporate surveillance.

There’s more than efficient time management in play here, though. The analyst can specify data filters to get automatic reports on subsets focused on specific times, entities, social media users or topics. The documents can then be delivered either as PDFs, DOC files, or via API to be processed in a different format. The report can also be scheduled to occur at regular intervals (daily, or weekly) or triggered by changes in the conversation such as an increase in volume or mentions of a particular entity.

By itself, technology is neutral. The use-value, and therefore the damage potential, is determined by the user. Think about what you use social media for. What’s the most damning, or the most embarrassing thing you’ve put on there? In the wake of the Patriot Act’s expansion of the United States government’s surveillance powers after 9/11, then-President George W. Bush unwittingly invoked Joseph Goebbels, Hitler’s minister of propaganda, in offering some chilling apologetics for his government’s choices that have since proven surprisingly prescient:

Lastly, data by itself is neutral. It’s shaped to support narratives. SMART analysis helps the user easily access the required information for sense-making, and assists in detection of patterns that otherwise would have gone missing. It’s required in context for the short term purpose of crisis reporting, for example, but also for the longer contextual purpose of identifying narratives within the BEND framework.

The circumstances and larger narratives here can’t be encapsulated within a few hundred words. It invokes Caesar’s Dilemma, wherein we exchange our freedoms for greater security, because after all there are bad actors out there, beyond the paltry Alex Jones crowd. But the problem with the neutrality of data and narratives are that our respective governments have a historical tendency to construct narratives that have proven harmful to marginalized populations.

Regardless of what the talking heads on television tell you, this isn’t a black and white – us-versus-them issue. Where is the guarantee that this set-it-and-forget-it technology will be used for everyone’s benefit instead of just the few?

Regardless, the internal product testing is being finalized and the rollout is anticipated for Q4 2020. 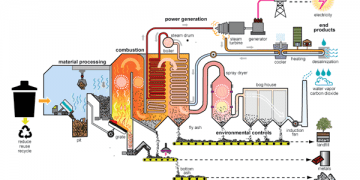 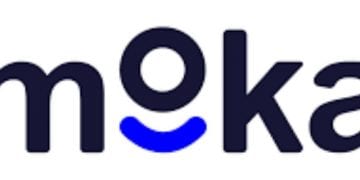