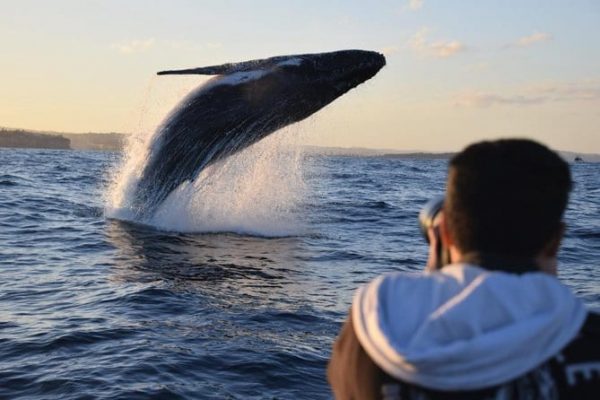 Welcome to where the whales roam.

One of the biggest of the whales, Grayscale Investments (GBTC.Q) has been picking up bitcoin at a ridiculous rate since the halving, having acquired nearly $500 million in Bitcoin since May 11, 2020. This week they bought their BTC nearly 3x faster, on average, than miners can actually generate blocks.

The company has bought more than 53,000 BTC since the cryptocurrency halved last month, at a rate of approximately 1,190 each day. If this purchase rate continues, then the company will own in the ballpark of 3.4% of the total supply of BTC by January, 2021.

Ethereum 2.0 will launch its first public multi-client testnet, called Altona v0.12 on Monday. It is expected to form the foundation for the first ETH 2.0 public testnet, and will be controlled by the client teams—specifically Lighthouse, Nimbus, Prysm, Teku, Afri and some members of the Ethereum Foundation.

If you’re thinking about how this will effect cryptocurrency mining installations involved with ethereum, like Hive Blockchain Technology (HIVE.V), then don’t worry too much. The upgrade will take years when it does finally get started, and there’s no official start date yet.

Tether offers some good news and bad news this week.

Bitfinex exchange has slashed fees on tether users in an attempt to make it more palatable to crypto-enthusiasts. That’s great, right?

The bad news is that the zero fees offer only kicks in if your daily volume tops $15 million.

“As a growing hub for professional traders in the digital asset space, Bitfinex is an exchange that is always listening to our user base.This zero fees offering on the USDt/USD pair makes arbitrage and market making across USD and USDt pairs more effective and also represents a way of rewarding our active, high volume customers for their loyalty,” says Paolo Ardoino, CTO at Bitfinex.

Chances are if you’re reading this page, you’re not pulling that much volume with your trades. But hey. At least it’s nice to know it’s out there in case you win the lottery or something.

For reference, wallets containing 175K to 775K of XRP are considered whales in that market. Apparently, they’ve been gobbling up the proceeds of smaller wallets, gauged at roughly 3K to 15K XRP, in the past week. The first subset is roughly 0.1 through 0.5 percent of accounts and the second are roughly the top 4-10 percent. The size of the second group is much larger, but the whales have appeared and are soaking up whatever the second group drops.

It could mean a selloff in the future. As anyone who reads this regularly knows, I’m not a big fan of ripple, but when whales surface in any of the top five coins, opportunity lurks.

A simple breakdown of what it takes to be in the top 10% of $XRP holders. Came across this and thought it was pretty interesting. If you are holding more than 70,000 XRP you are in the top 1% of holders. pic.twitter.com/kt6fEdvcBj

Especially when it only takes 20K in this cryptocurrency to be a 1 percenter.

Earlier this week Bitcoin.com introduced a service that allows users to send any amount of Bitcoin Cash (BCH) via e-mail. My initial reaction was that that was a terrible idea. Roger Ver, the mouthpiece for BCH, said Bitcoin can’t do it because of the transaction costs (he’s right) and called it censorship resistant.

“It doesn’t matter what nationality they are, what country they reside in, or anything else. If they can access email, they can access their Bitcoin Cash. Bitcoin.com never keeps a copy of the private key,” according to Ver.

As cryptocurrency gets larger and vies for a larger chunk of the economic pie over time, governments are going to crack down hard on it. Some are already doing this—like China, while others are biding their time and waiting for the project to fail—like the United States, but as it becomes increasingly evident that cryptocurrency isn’t going away, we’re going to have to come up with new ways to fend off the government.

Roger Ver’s idea isn’t a bad one in that regard. It’s definitely moving in the right direction. But e-mail? Really? Do you know how easy it is to break into someone’s e-mail? For the average person – not very. But if there’s money on the line, then you spend the time.

Hodl strong.  Or don’t, I’m not your father. 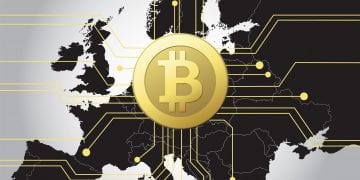