CBD-focused CSE companies Sweet Earth (SE.C) and Mota Ventures (MOTA.C) have announced their intent to join forces on the development and distribution of CBD dog treats, according to a press release Tuesday.

Sweet Earth’s line of dog treats is certified organic, according to the company, and limits the use of plastics in packaging. Of their offerings, Mota has chosen Sweet Earth’s beef and cheddar potato CBD dog treats as the flag-bearer to be sold under their Nature’s Exclusive brand. 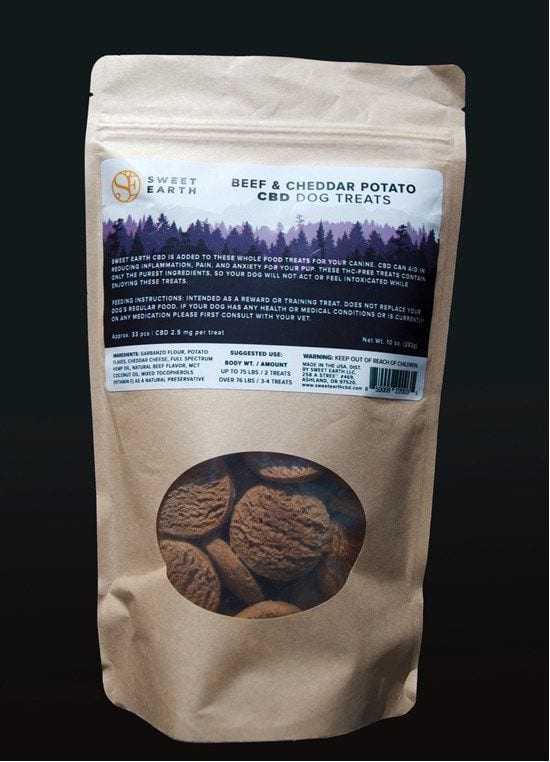 Estimates by The Brightfield Group suggest the U.S. CBD pet market sat at around US $100-million in 2018, and will grow significantly in the coming years.

Financial details of the deal have yet to be announced, and the deal still has to move to a definitive stage.

Sweet Earth president Amrik Virk was quoted as saying, “This is a great opportunity for Sweet Earth to team with Mota, which has grown 110 per cent [year over year], and recently announced sales of $5.1-million for the month of May.”

The news had limited effect on share prices, with MOTA and Sweet Earth both staying flat, though churning through a decent amount of trading.