In streaming content news, the recent Microsoft experiment of trying to compete with Amazon-owned Twitch with their own Mixer platform, has come to a sorry end. Just months after paying top Twitch streamers Shroud and Ninja $10 million and $30 million respectively to move house to the smaller platform, Microsoft has reportedly given up and done a deal to instead move their content creators to Facebook.

Microsoft is shutting down Mixer and moving most of its streamers to Facebook Gaming as part of a strategic partnership it’s entering with the social media giant. The major streamers locked into exclusivity deals with Mixer — including stars like Tyler “Ninja” Blevins, Cory “King Gothalion” Michael, and Michael “Shroud” Grzesiek — will be released from their contracts, and Microsoft says it’s up to them where they decide to go.

The news was delivered like it was a good thing:

Mixer Partners, streamers, and community – today, we’ve got some very big news for you.

While we’ve decided to close the operations side of Mixer, we’re officially partnering with @FacebookGaming and we’re cordially inviting all of you to join.

News had emerged over the last few days of a toxic work environment at Mixer, with racism and sexism allegations flying hard. Many see this news as Microsoft dodging the issues.

COWARDS.
Thank you for ruining the work I’ve done for the last 6 months. I have no interest in Facebook.

As for the big attractions, they’ve also got no interest in Facebook as a home:

“It’s up to them and their priorities,” says Vivek Sharma, the head of Facebook Gaming, meaning the platform isn’t actively pursuing exclusive agreements with any of Mixer’s biggest names.

Rumours are flying that Facebook offered near double those contract amounts to convince Shroud and Ninja to stay on, but were told to get lost. That’s happening a lot to Facebook these days, as corporate boycotts over FB’s lax standards on fighting disinformation and discrimination on their platform have seen many large companies pull out of advertising deals in recent weeks, not to mention seen users close their accounts.

The decision to kill Mixer won’t be controversial. While streaming is growing in triple digit rates annually, Mixer was flat, even with the addition of the biggest names in the game. In recent months, on any given day, there was usually no more than 25 streamers in the Mixer universe drawing more than 100 viewers at a time.

For Shroud and Ninja, whose audiences cratered when they left Twitch for Mixer, decisions will have to be made soon on where they go from here. Despite not having left Twitch on good terms, you’d have to imagine the front runner platform would be keen for them to return. 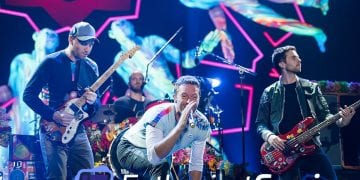 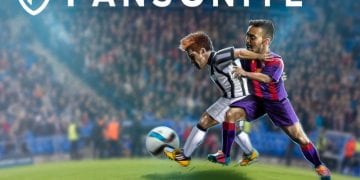