The Coin Collector’s Guide: DeFi, the security question and where the whales roam 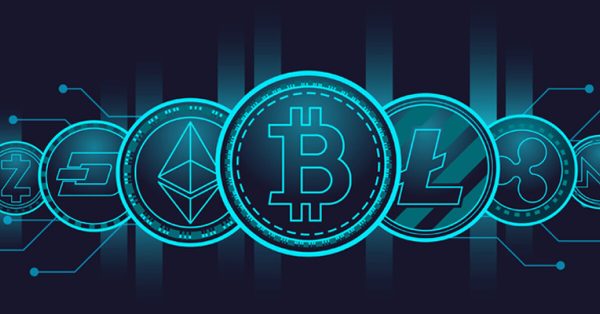 Last week we wrote about what happens when Bitcoin whales surface and begin moving around their money. Now the number of bitcoin whales has risen 2% since the halving. A whale is an individual or organization that holds at least 1,000 coins. The total number as of Tuesday was 1,840, which is up from 1,811 on May 1.

Tether has made a big splash in the past week on the DeFi platform Compound, offering the best yields. USDT has grown faster than all the rival offerings on the platform.

“Tether is an extremely useful asset in the Compound ecosystem, and has quickly become one of the most liquid markets in the Compound protocol and accordingly across all of DeFi. USDt’s growth on Compound has been faster than the growth of any other asset in the protocol, by multiples,” says Calvin Liu, strategy lead at Compound.

The ongoing debate about whether or not cryptocurrency is a security seems to have swung once again towards ‘not.’ Chris Giancarlo, former chairman of the Commodity Futures Trading Commission, helped establish criteria that eventually led to bitcoin and ethereum being declared commodities. The U.S. SEC followed suit in the beginning, eventually declaring that Bitcoin and ether weren’t securities.

Now he’s looking to do the same for XRP, which he calls Ripples.

“The bombshell paper, titled, “Cryptocurrencies and U.S. Securities Laws: Beyond Bitcoin and Ether,” co-authored by commodities lawyer Conrad Bahlke of New York law firm Willkie Farr & Gallagher LLP, methodically reviews the criteria of the Howey Test, established by the SEC in 1946 to determine whether something is a security, and point-by-point argues that XRP does not qualify. “

German payment processor and crypto debit card provider Wirecard lost over 1.9 euros ($2.13 billion) worth of cash from one of their trust accounts, and they have no idea where it went.

“There are indications that spurious balance confirmations had been provided from the side of the trustee … in order to deceive the auditor and create a wrong perception of the existence of such cash balances or the holding of the accounts for to the benefit of Wirecard group companies,” said the firm.