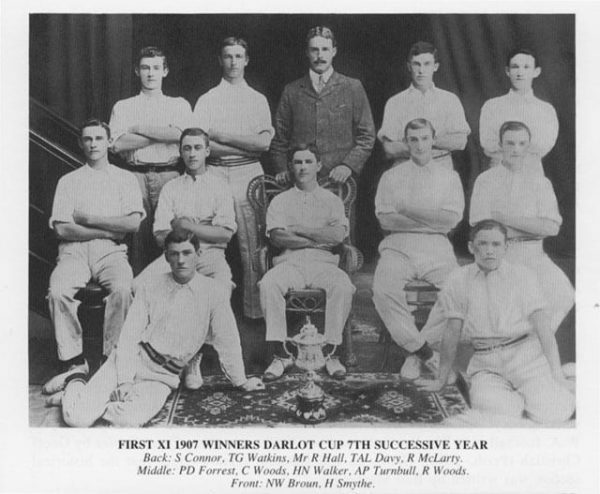 Nobody wants to be bored when on an esports site. Nothing kills engagement faster than boredom. Even more than having the wrong influencers, and having made the wrong connections or having the wrong games. First Eleven’s philosophy is fun comes first, and Wonderland will ensure that it’s front and centre across all digital consumer touchpoints.

“We are thrilled to be working with Wonderland AMS who are aligned with our core values to push for the extraordinary. As integral partners, they have a shared belief that we will be able to offer exciting new digital experiences around the world in gaming and e-sports,” said Christopher Glancy, chief product officer of First Eleven.

First Eleven is a sports media company that can boast being the first to produce and manage e-sports teams consisting of professional soccer players along with soccer legends, who play against, participate and engage with football fans and gamers. Their platform provides a 24/7 gamer hub delivering live competitive e-sports competitions, professional events, jackpot prizes, news, games updates, and live media partner information.

Planet Ventures picked them up in November of last year, adding esports to their pre-existing portfolio of technology, gaming, cannabis and mining sectors.

Part of Wonderland’s reputation comes from their prior work with major brands, building engaging digital experiences and winning numerous awards for their work in experience design, digital technology and creativity. Some of the brands they’ve worked with in the past include Randstad, Nike, Tikkie, ABN AMRO, TomTom and DXC.

The deal includes the delivery of a mobile first entertainment platform in support of First Eleven’s content and media initiatives, which are driven by retained professional athletes, influencers and e-sports talents. The platform will provide gamers and e-sports fans with news tournament information and customized experiences for subscribers. The mobile optimized product will serve as a primary gateway to access challenges and tournaments featuring sports stars and gaming creators.

All of that sounds nice, but PXI’s price dropped by 11.1%, suggesting that perhaps investors weren’t that awe inspired by Wonderland’s reputation and prior offerings.

That’s the problem with this esports market, though. It was supposed to be a big splash, bringing multi-million dollar deals to the table, and signing big name talent, which would fill stadiums. We haven’t had any of that yet. The majority of the people making money off of esports are whoever owns Twitch, and individual influencers.

Maybe that’ll change in the future, but don’t get your hopes up.