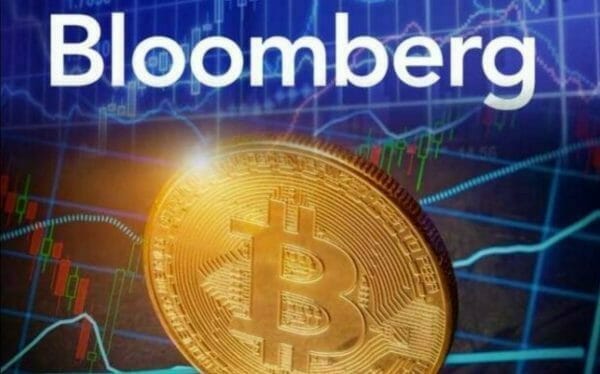 The Coin Collectors Guide: Bloomberg gets bullish on bitcoin

Bloomberg is on board and the world is topsy-turvy.

It must be time for your Friday coin rundown.

Well, Bloomberg disagrees. The published note on Tuesday saying that bitcoin could double to $20,000 this year.

Bitcoin has a lot of moving parts which can make safe predictions hard to parse, but Bloomberg stated that “something needs to go really wrong for bitcoin to not appreciate.” My first thought is a hesitant one, but I agree. My hesitation comes in part because 2020 is a year where plenty of bad, calamitous events have taken place and we’re only halfway through this year.

This year has something going for it that 2016 didn’t have, and that’s more acknowledgement of cryptocurrencies, more financial instruments like bitcoin futures, and the gradual age-related decline in volatility common to all cryptocurrencies as they age, should lead towards price appreciation. 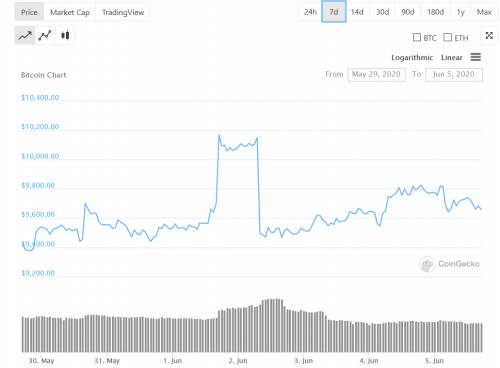 One of the most disquieting issues surrounding the maintenance of privacy in this increasingly surveillance-focused age is just how readily the average citizen is to give it up. This problem has found its way to the Ethereum blockchain, because careless users are linking their addresses to real world identities.

The paper identifying this, a joint research publication from the Institute of Computer Science and Control in Hungary, Eötvös Loránd University, Széchenyi István University and HashCloak blockchain research lab, states that governments and private-entities are learning how to remove the anonymity from Ethereum—partly, of course, because users are making it easy for them. This isn’t much of a surprise, though. This is the culture that brought us Facebook, Instagram and Twitter culture, wherein nothing is verboten and the question ‘if it’s not on social media than is it really real?’ is no longer considered ironic.

“Careless usage easily reveals links between deposits and withdraws and also impact the anonymity of other users, since if a deposit can be linked to a withdraw, it will no longer belong to the anonymity set,” the authors write.

The researchers argue that Ethereum’s account-based model makes it more susceptible to surveillance than some other protocols, such as Bitcoin. 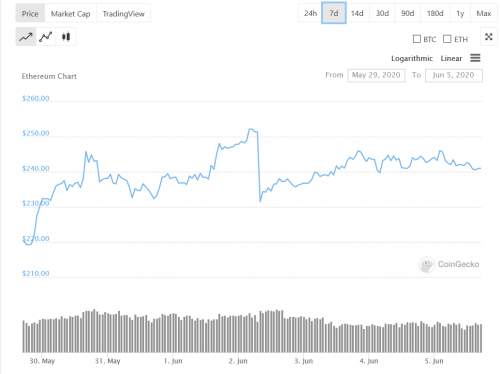 The report indicates the growth of Tether’s cap is one of the key reasons that Bitcoin’s price is going up. It’s possible. It’s even probable. USDT holds at a constant, and if Bitcoin is in the middle of a freefall, people convert their BTC into USDT and wait for BTC to get bullish again. When it does start showing signs, people bail out of USDT and clamber onto BTC’s run to make their cash. Considering this strategy, it’s entirely possible that USDT could overtake Ethereum. 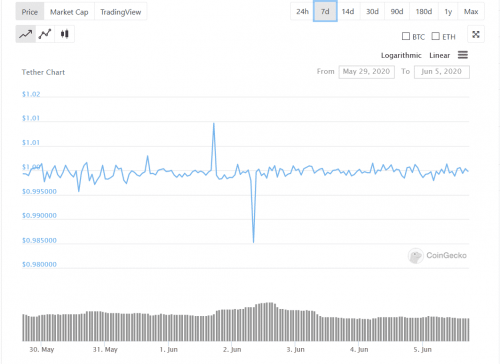 Earlier this month, Ripple released an overview on digital asset regulations around the world.

If you’re not completely up to date on just what XRP is used for primarily, it’s considered to be a remittance coin, used to send money between countries.

It’s called The Last Mile Playbook, and includes a look at the extent to which countries in key remittance markets provide support for Bitcoin, Ethereum and XRP.

“Today, countries around the world are addressing the frictions inherent in the last mile by upgrading and modernizing their domestic payment schemes. Out of 195 countries, there are now over 54 real-time payment schemes developed and many more in development globally. These new systems enable real-time settlement of low-value payments and rich data transfer,” according to the playbook. 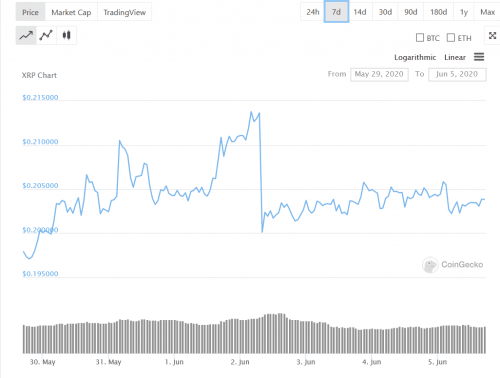 Back when Bitcoin could theoretically be used to buy pizzas, the notion of a vending machine that took BTC wasn’t out of the question. You could flash your wallet, possibly tap style with a debit-style setup, punch in your selection and pick it up. Except Bitcoin took off and the notion of buying a chocolate bar using Bitcoin is ridiculous today.

But it isn’t for some of the cheaper, more scalable coins, like ETH and Bitcoin Cash.

Here’s a Tweet from Roger Ver, the founder of Bitcoin Cash.

Why do these HK vending machines accept #BitcoinCash and #Ethereum but not #Bitcoin? pic.twitter.com/NosqL8ZVgP

The answer to the question of why cryptocurrency vending machines can’t use BTC is because it’s prohibitively expensive to transact on BTC in USD. If a chocolate bar costs $1, the transaction charges will cost a user between $1.23 or $1.72 per transaction, according to Billfodl’s BTC fees web portal. Nobody wants to pay close to $3 for a chocolate bar.

If Bitcoin Cash has use value, it’s here. 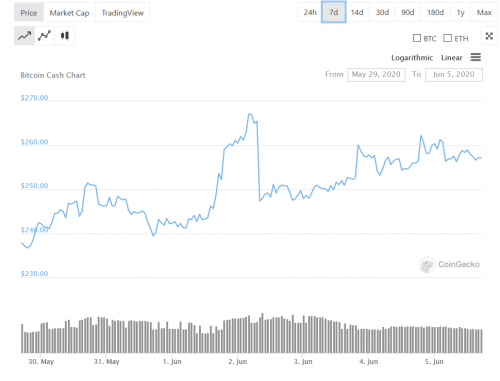