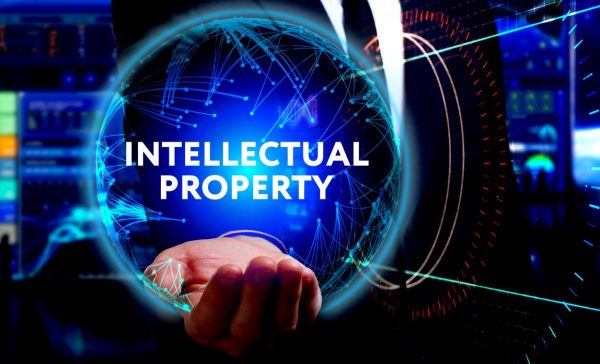 Nextleaf Solutions (OILS.C) continues to stack up the patents for extracting and separating cannabinoids and terpenes, stretching the reach of their intellectual property to include North America, Asia and Europe.

The general idea behind collecting patents is to extend the company’s portfolio and protect methodologies relating to the removal of fats and waxes during the extraction and purification process with the end result being better quality distillate. The patents resolve many of the problems associated with less refined cannabis extracts, which can contain chlorophyll, fats and other impurities, which can contain unwanted and undesireable flavours and aromas.

“We expect these patents will have a major impact on the production and sale of standardized cannabinoid-based products in Europe over the twenty year life of the patents. These are jurisdictions that collectively manufacture and export over 70% of all drugs and medicines consumed globally, making European IP protection very important to our long-term global strategy,” said Paul Pedersen, CEO of NextLeaf.

The latest additions to their list of patents stack their IP portfolio to over 35 issued patents and 65 patents pending, for the industrial-scale extraction and distillation of cannabinoids. At present, they have a 100% pending application to issued patent success rate, and the company has developed defensible IP around established efficient methods for producing distilled THC and CBD at scale within a regulated environment.

OILS believes that protection for their European IP is particularly important because of the increasing demand for medical cannabis and CBD products as legalization sweeps across Europe, and they’re not wrong. Protection also includes the notion of patents as a monetary source as new companies are going to make an appearance as the markets open, and a previously patented process serves as a ready-made source of revenue as other companies could opt to adopt OILS processes.

Projections from Prohibition Partners indicate the legal European cannabinoid market will be worth more than USD$39 billion by 2024, compared to US$37 billion for the established North American market by that time. That’s going to produce a lot of demand for the types of products companies like OILS sell, which means good business for OILS in terms of sales revenue, but also in potential patent licensing.

“Following our recently announced commercial contracts and the market opportunities with additional cannabis 2.0 manufacturers coming on line, we felt this was the right time to provide our Company with additional growth working capital to pursue these accretive opportunities. We have received strong interest for this non-brokered private placement from loyal OILS shareholders and new strategic investors. As we move towards Canada’s 2020 outdoor-grown cannabis harvest, our goal is to have our cannabis oil refinery at 100% utilization,” said Charles Ackerman, CFO of Nextleaf.

NextLeaf is using the money to for operating expenses for their extraction contracts, fund and protect their patent research, and for general working capital.