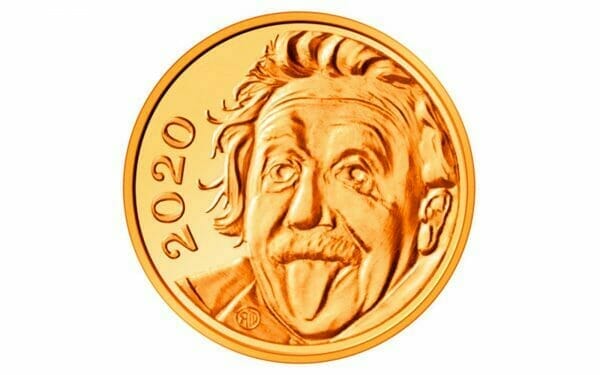 Earlier today Goldman Sachs indicated their displeasure with Bitcoin, suggesting that it wasn’t worth much – except of course what someone else is willing to pay for it. Meanwhile, most crypto-enthusiasts, including yours truly, shrugged their shoulders. We’ve heard it before and we’ll hear it again.

The really hard core crypto-enthusiasts, among them anarcho-capitalist taco-eating types, are laughing. They don’t want institutional players in their sandbox and hope this scares them off. For them, they see Bitcoin as the alternative to a currency used and abused by large corrupt central banks as a way to push off the consequences of their fiscal irresponsibility onto future generations, and would rather not have the agents of said corruption mucking it up for everyone else.

I’m a bit more sanguine on the topic.

The Financial Times reported that Goldman was considered an advocate for bitcoin, and within the past few years were deciding whether or not to launch a bitcoin trading desk. They have even been vocal about the idea that the coin was indeed a form of currency.

Now not so much. They’ll probably change their mind in a month or two, and then change it back. 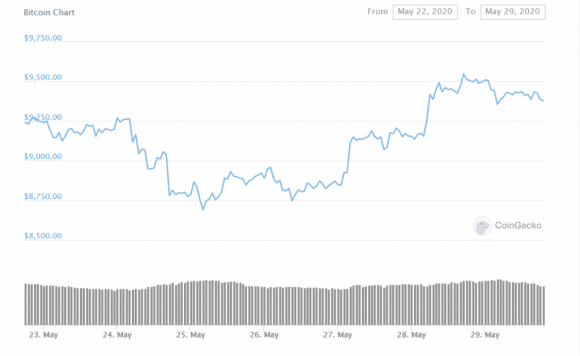 Cryptocurrency and its dealings are generally supposed to be anonymous. It’s one of the technology’s biggest selling points, as a matter of fact. But far from being baked into the tech, sometimes breaches occur. When that happens it’s up to programmers to apply the patch. So when April 1 rolled around and Ethereum’s co-creator Vitalik Buterin tweeted out a request for enhanced transaction privacy, most of us weren’t sure whether or not to take him seriously.

Someone did, though, and a little over a month later Umbra, a protocol for anonymous payments was created for ethereum.

“Next step in improving Ethereum’s privacy (in addition to ongoing improvements to Tornado Cash and the like): some clean easy-to-use stealth-address-like scheme to send coins to an ENS name without publishing to the world that they got coins,” wrote Buterin.

The Ethereum Name Service (ENS) is a way of associating complex Ethereum addresses with human readable names, such as “thedigitaldecriptor.eth” (which doesn’t exist so don’t try it) so sending money to someone is as simple as typing in their .eth name without needing to copy and paste their address. 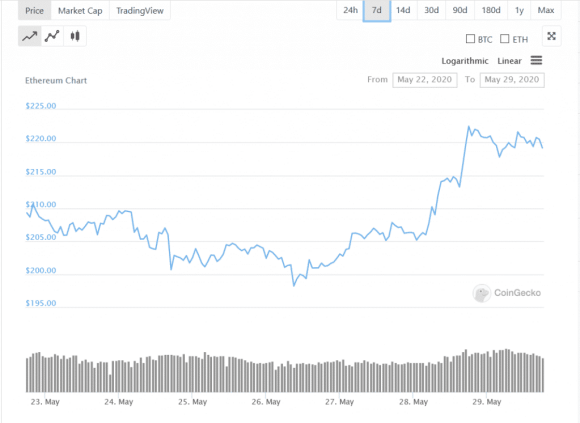 The USDT coin wasn’t on my radar at all when I was involved in cryptocurrency. I knew it was Realcoin and then rebranded as Tether, but it wasn’t anything interesting for me. If I wanted US dollars, I’d get them. I was enjoying short-term gains from arbitrage and volatility, and had zero intention to stay beyond my arbitrarily chosen buy and sell points.

It’s only recently that I’ve discovered Tether’s value as the perfect coin for arbitrage. Apparently, I’m not the only one either.

A new report from Flipside Crypto, a blockchain analytics firm, claims that most of Tether’s use is on centralized exchanges for arbitrage.

It’s pretty clear that most of Tether is used on centralized exchanges, namely Huobi, Binance and Bitfinex. The constant movement back and forth between users and these exchanges reflects the fact that Tether is mostly used for arbitrage. Users can easily make a profit by buying from one exchange and selling on another for a higher price.

Arbitrage, especially with crypto, is an interesting bit of speculative gambling. In general, you can make some cash in the short term, but eventually the only people making money from these types of coin trades are the exchanges themselves. Now things might be different—for a bit. 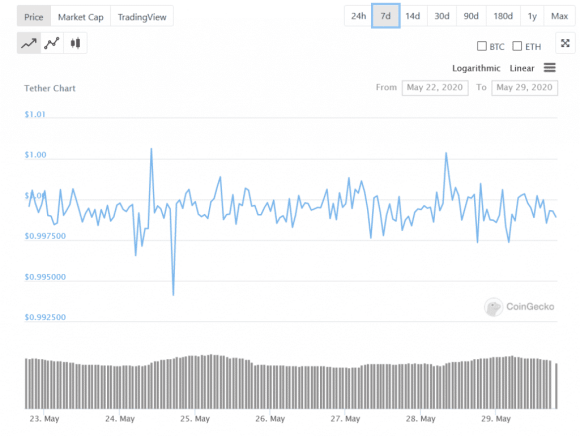 The problem with having a cryptocurrency associated with a core company responsible for its growth, development and dissemination is that said company effectively becomes a target for everything wrong with the currency.

Earlier this week, a federal judge ordered a case against Ripple and its CEO Bradley Garlinghouse be merged with an existing class action led by Bradley Sostack. The story begins in May, when Puerto Rican company Bitcoin Manipulation Abatement (BMA) filed suit against Ripple accusing the company of violating US federal rules when distributing XRP. BMA’s allegations state that Ripple has been selling XRP as unregistered securities and misled investors by engaging in false advertising.

It’s an ongoing debate within crypto—is it an asset or a security? And this was bound to happen eventually. What’s going to happen here is the lawyers are going to get rich arguing back and forth and in the end nothing will be resolved. Why anyone holds this is beyond me. 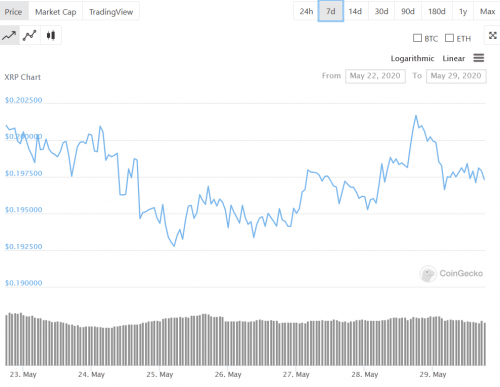 One of the biggest problems with the core blockchain technologies is that they don’t play nice with others. There have been some attempts made, some successful and others not, to build bridges that would allow to use both of the benefits of two disparate chains—like mingling Ethereum’s use of smart contracts with syscoin’s ability to manage scale through ZDAG—but mostly these haven’t taken off.

Now here comes Ren, a company developing a protocol for private transactions between blockchains. They’ve launched their core product, a network aimed at providing an interoperability bridge between Ethereum blockchain and other popular chains, including Bitcoin Cash.

The network is called RenVM and it will start off by connecting Bitcoin, Bitcoin Cash and Zcash to Ethereum. The benefits to decentralized finance (DeFi) should be obvious, but in case they’re not, here’s what the company had to say:

“By removing liquidity silos that have long hindered DeFi’s growth potential, RenVM will serve as a robust and permissionless tool for all of DeFi to utilize.”

Essentially, RenVM takes custody of users’ non-Ethereum assets and then mints corresponding ERC-20 tokens for those assets. The first three — called renBTC, renBCH and renZEC — are now live on the Ethereum network.

Naturally, we’ve seen big promises before. Occasionally something pans out and changes everything, but even more often, promises turn out to be so much vapour. 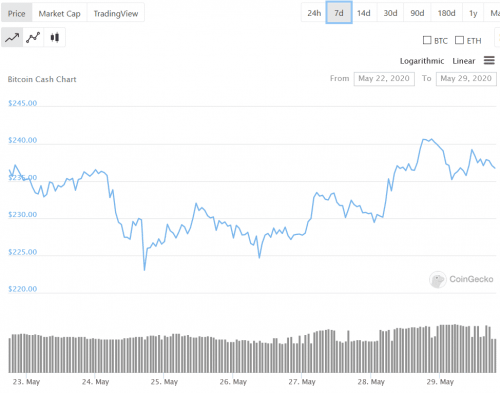