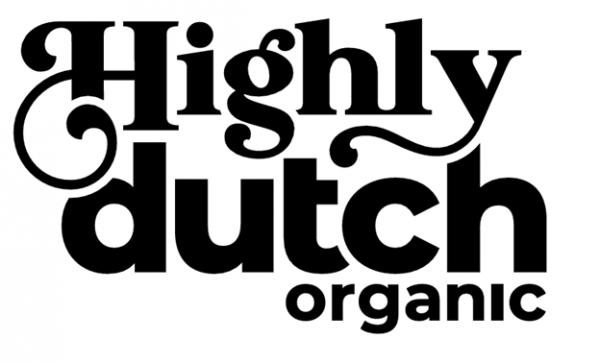 Highly Dutch is available in Quebec in a one-ounce format of its Rotterdam OG Indica strain and will be available in more provinces in the coming weeks. The launch will be followed by even more strains of Highly Dutch cannabis, and in different sizes and formats later this summer.

“Our scaled production enables us to address a larger segment of the market that prefers consuming high-quality organic cannabis. Our research also shows that value-conscious consumers prefer buying cannabis in larger volumes, which is why we are launching with Highly Dutch’s one-ounce format (28 grams),” said Brian Athaide, chief executive officer of TGOD.

Studies indicate that 26% of cannabis consumers in Canada use daily, and that they represent about 90% of the total volume being sold. TGOD aims to take advantage of those curious numbers by tailoring their Highly Dutch launch to meet the needs of regular users. Research has highlighted that 30% of daily users purchase their cannabis by the ounce, and 14% purchase by the half-ounce, which is how TGOD came to their packaging strategy.

“This launch is consistent with plans announced in the prospectus we filed in April and reflects our commitment to expanding our portfolio and consumer reach. Highly Dutch allows us to significantly broaden our consumer base and better leverage the significant organic cultivation infrastructure we have built while continuing to focus on the premium segment with the TGOD brand,” said Athaide.

TGOD started selling premium organic cannabis in August, 2019, with a small pilot in Ontario at the Ontario Cannabis Store (OCS). It gradually expanded distribution and product offerings as they scaled their production, and now their products are available to medical patients nationally and in recreational stores in every province except Prince Edward Island.

The company is working in partnership with Velvet Management, its exclusive sales agent in Canada, for its distribution strategy for Highly Dutch.

But to get the more well-rounded take on TGOD we need necessarily to see its progress over the course of the year.

In most cannabis company charts you see a common trend: a crater in the summer when the bubble burst followed by a modest recovery period, and then a steep gulf when COVID-19 shut down the world’s economy. But in TGOD’s case, it’s a steady, steep ski-hill followed by a long sloping tail. Why?

Regulatory issues and over expansion. Roadblocks in the way of getting their cannabis beverages product to market. Now they’ve gone back to their original plan—producing premium cannabis. Finally, in March 2020, three months after the December launch date for cannabis 2.0, they launched their TGOD infuser, with dissolvable powder formats for cannabis and CBD coming in June.

But an entire quarter late is a lot of revenue lost, and a lot of market share to make up.

Also, they launched their United Organic vape cartridge for medical patients on May 21, 2020 and made its first shipment to the OCS yesterday. Also released yesterday? Happy Hibiscus Mate named above.

You’d think that a company that’s been in the market for two years that showed so much earlier promise would be close to profitable by now. 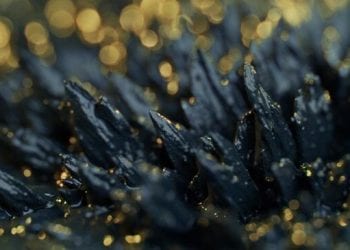