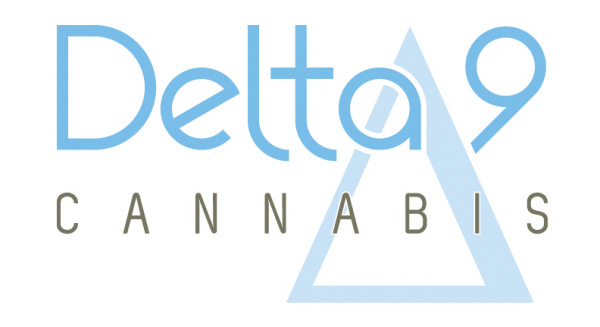 On Friday, May 22, 2020, the Province of Manitoba joined the growing list of provinces easing up on cannabis restrictions this weekend in their bid to becoming a more open and competitive cannabis retail market, and Delta 9 Cannabis (DN.C) wants in.

Starting in June, the province is opening the cannabis retail application process to all prospective retailers, including a new controlled-access license. Manitoba will also be offering age-restricted licenses for retailers looking to open stand-alone stores. Delta 9’s strategy involves expansion and applying for licenses to open additional cannabis retail stores in Manitoba.

“As Manitoba’s largest cannabis industry employer and only vertically integrated cannabis company, we feel we are uniquely qualified to provide this important product and service to Manitobans. We look forward to supporting the government’s initiative and continuing to invest and create jobs here in the province,” said John Arbuthnot, CEO of Delta 9.

The development will allow local entrepreneurs a chance to create jobs and support Manitoba’s economy as it rebuilds in the wake of COVID-19.

No new cases of COVID-19 were announced in Manitoba on Sunday bringing the number of identified cases in the province at 292, with 17 still active, according to the CBC. While that’s some excellent news coming out of the prairie province, it doesn’t mean the province is free from troubles just yet. Barring a second wave or resurgence of the virus, the economic toll on the province is already substantial.

The province is projecting a $5 billion deficit for 2020-2021, caused by a $3 billion drop in provincial revenues, and an extra $2 billion in additional COVID-19 related costs. The cost of personal protective equipment alone could reach up to $1 billion, according to Finance Minister Scott Fielding in a press release.

“External rating agencies continue to report that Manitoba has the highest direct-debt-to-revenue ratio among provinces, estimated at 297 per cent, and the highest direct debt per capita. These same agencies have reported that, due to this high debt load, Manitoba is among the most vulnerable of all provinces to withstand economic shocks such as the global COVID-19 pandemic,” Fielding said.

The new rules for becoming a retailer involved being required to successfully complete the application process, which means entering into a cannabis store retailer agreement with Manitoba Liquor and Lotteries, and being issued an applicable license from the Liquor, Gaming and Cannabis Authority of Manitoba.

In response to the province’s announcement, Delta 9 will undertake multiple strategies in its Manitoba retail expansion, namely: