byJoseph Morton
May 15, 2020
in Beverages, Cannabis 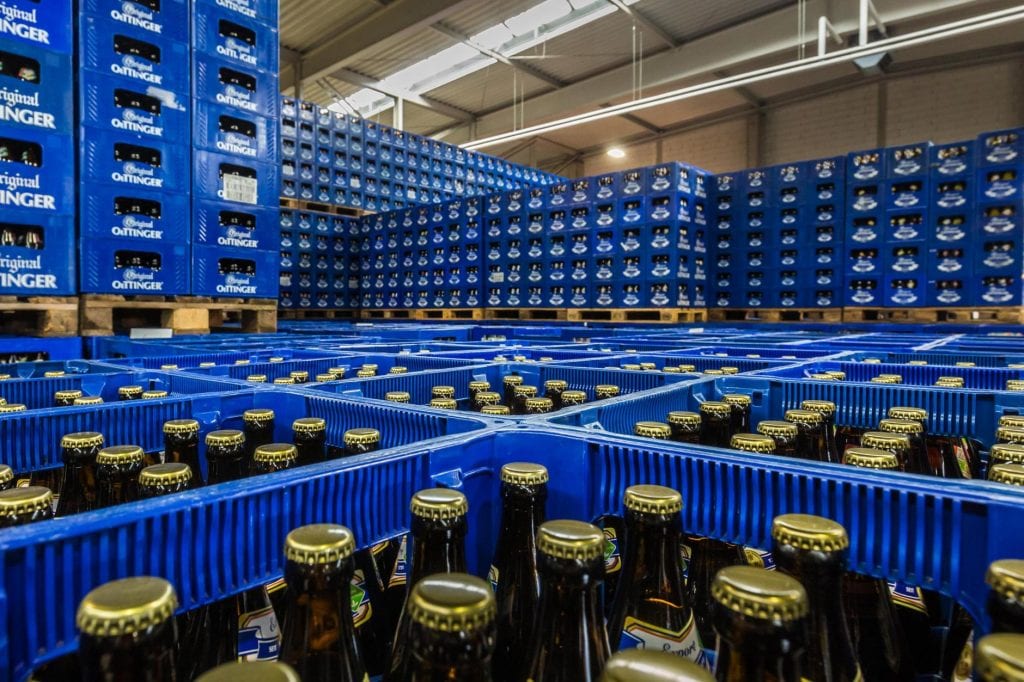 They take their beer seriously in Germany and Oettinger Brauerei GmbH takes it as serious as anyone. The Oettinger brewery is one of the largest brewery groups in the world, sporting one of the best-selling beers in Germany where beer is a national past-time. The brewery brings extensive experience in production, development, marketing and distribution of beer and non-alcoholic beverages.

“With so much strength and experience in the European beverage industry, Oettinger is an ideal partner for Xphyto. We very much look forward to this collaboration. In partnership with Oettinger and supported by Weihenstephan, we plan to establish ourselves as first-movers in Europe in this important and fast growing market,” said Hugh Rogers, CEO of Xphyto.

The Oettinger Brauerei has been around longer than both Canada and the United States, having been formed in 1731. It was voted Germany’s best selling beer brand between 2004 and 2013 with an annual output of 6.21 million hectolitres in 2011. The secret to their success seems to be the time honoured tradition of buying the competitors and selling their products at a low cost. No tricks here. They bought the brewery producing “5.0 Original” beer in Baunschweig, a competitor in their market. You can’t find their beer in pubs and bars, but you’ll find it in the supermarkets. It’s also important, showing in Australia, where it’s directly imported by the large Woolworths Liquor Group outlet chain where it’s sold in 330 ml bottles, and 500 ml cans.

So whatever they’re doing – they’re doing it right. Cut costs, get rid of excess supply and distribution chain baggage, and don’t pander to market sentiment with pointless flash-in-the-pan advertising.

Presumably, we can expect more of this when they start producing cannabis infused beer.

In addition to this, Xphyto is continuing its exclusive cannabis research and development agreement with the chair of brewing and beverage tech at the Technical University of Munich (TUM), School of Life Sciences Weihenstephan.

Weihenstephan is home to the International Beverage Research Centre Weihenstephan (iGZW), which is an interdisciplinary research and development center capable of handling the design process chain from basic molecular biology research through biotechnology processes to the final product. The start-up cost for this venture is 22 million Euros, and the iGZW includes a pilot brewing plant from which a variety of trials can be run to manufacture a broad range of beers in accordance with the Germany Purity law and other fermented beverages using un-malted cereals and alternative starches, as well as their non-fermented offerings.

The chair for brewing and beverage tech is well regarded in the industry because of his expertise in the field of food and beverage science, with emphasis on commercial applicability. The institution focuses on flavour-process-engineering, raw material and product design, food safety and relevant legislative pitfall evasion and issues, such as the EU designated “novel foods.”