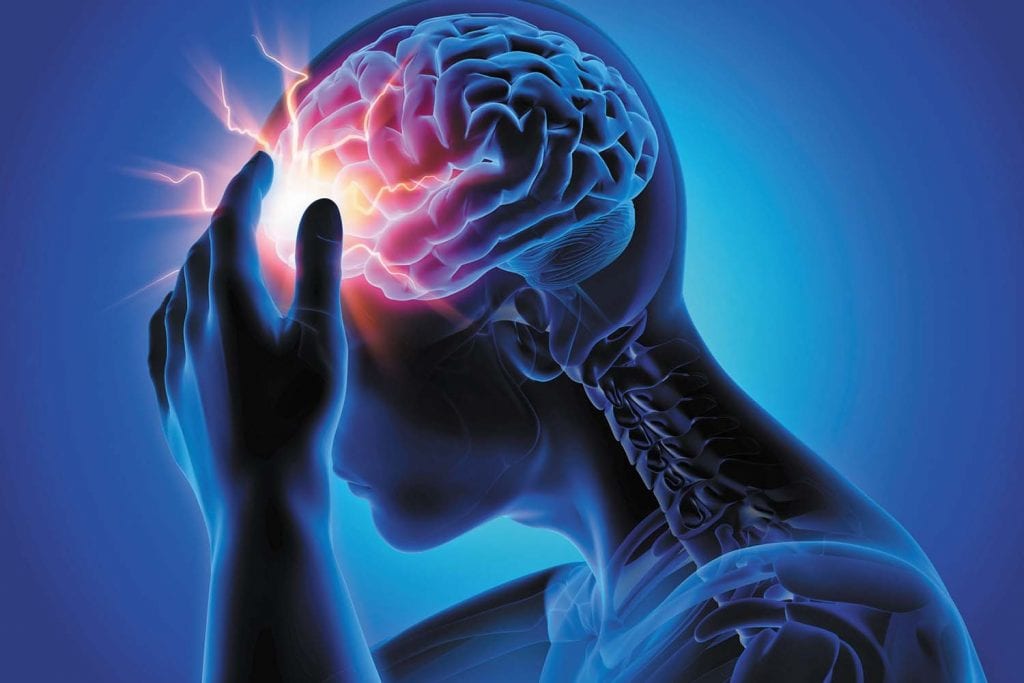 The patent application is called “Compositions and Methods for Use of Cannabinoids for Neuroprotection.” Patents themselves can be a lucrative source of income for a company. If a competitor either develops, or wants to use, a process already patented by another company, they’re going to pay. That’s why InMed is getting onboard with the patent process.

“Glaucoma remains a common and debilitating ocular disease for millions of people worldwide. It is characterized by hallmark symptoms of increased intraocular pressure with associated progressive, irreversible damage to the retinal ganglion cells (“RGC”) and the optic nerve. In addition to significant anecdotal evidence of specific cannabinoids decreasing intraocular pressure, our preclinical data suggest certain cannabinoids, and particularly CBN, may offer an additional neuroprotective effect for RGC,” according to Dr. Eric Hsu, InMed’s senior VP of preclinical research and development.

InMed is a clinical-stage pharma company working with cannabinoid-based medications, and focused on the therapeutic benefits of cannabinol (CBN) in diseases with high unmet medical need. In this case it’s glaucoma.

When most people get the eye-strain type of headache, it’s probably related to stress. It manifests as a blinding headache situated behind the eyes and sinuses, but it’s probably more related to what’s going on in the shoulders and the persons’ life.

First, glaucoma is a group of eye conditions characterized by abnormally high pressure in the eye, which can damage the membranes of the retina and the head of the optic nerve, leading to blindness. Glaucoma is the second leading cause of blindness worldwide and can occur at any age but is more common in older adults. It’s a neurodegenerative disease in which certain triggers, including elevated pressure behind the eyes include a cascade of events which ultimate leads to nerve cell death.

Currently approved therapies for glaucoma typically decrease intraocular pressure, which can lead to an indirect effect of reducing neuron damage in the eye. This doesn’t work for everyone, though, and others can even develop glaucoma despite the absence of the headache. If there’s a problem that the company will need to address sometime in the future its that there isn’t a scientific consensus about the efficacy of cannabinoids on glaucoma patients.

According to the American Academy of Ophthalmology:

“To reduce intraocular pressure by 3 to 5 mm Hg — and maintain that reduction — you would have to ingest about 18 to 20 mg of THC six to eight times a day, every day. The possible negative effects on mood, mental clarity and (if smoked) lung health would be significant. You would not be able to drive, operate machinery or engage in many common activities. In addition, the cost of using marijuana every three to four hours, every day makes it cost-prohibitive for most patients.”

Still, in 2010, there were 44.7 million people in the world with ‘open angle’ glaucoma, which is the most common form of the disease, and 2.8 million of those were in the United States. By the end of the 2020, the prevalence is projected to reach 80 million people worldwide with 3.4 million in the U.S.

While the science might be unavailable on whether or not cannabinoids will make a suitable solution to the suffering of glaucoma patients, having known to ferocity of an eyestrain headache, it’s safe to say that any kind of pain relief would be welcome.