Yield Growth (BOSS.C) sets up clinical trial to determine whether mushrooms are good for weight loss 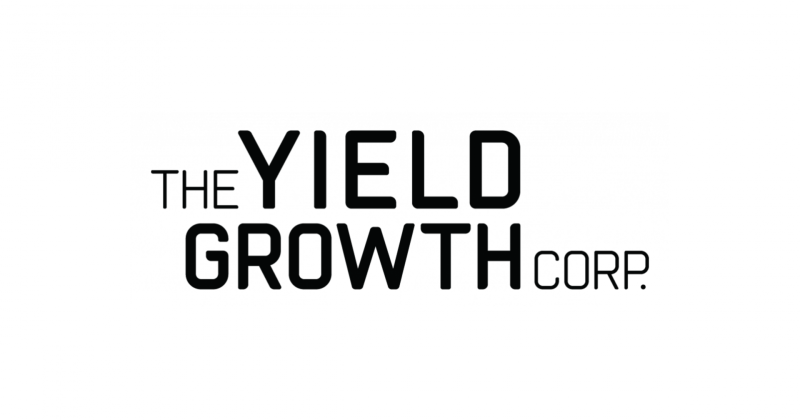 There’s a fair amount of excitement bubbling up over the potential for a market in psychedelics. Mostly, we’re hearing about psilocybin and psilocin, the active psychedelic components in magic mushrooms, but we’ll sometimes hear about companies doing business in some of the more exotics—like LSD, or ibogaine. But as we keep saying, it’s early yet. Beyond the proposed recreational and medical uses for mushrooms, not much is actually known about some of its more peripheral uses—like its potential for weight loss, or metabolic effects.

That’s why Yield Growth’s (BOSS.C) subsidiary, NeonMind, (formerly Flourish Mushroom Labs) signed an agreement on May 6, with Translational Life Science (TLS) to start clinical trials to test for potential therapeutic effects of psilocybin and other compounds in mushrooms.

Yield Growth changed the name of its subsidiary Flourish Mushroom Labs to NeonMind late last month inspired by the potential therapeutic effects of psychedelic mushrooms, which evidently have been shown to increase sensory processing and brain connectivity characterized by increased synchronization of sensory brain regions.

NeonMind has filed a U.S. provisional patent application to protect intellectual property relating to the use of psychedelic mushrooms to activate the mind to achieve better body health, including weight loss, the reduction of food cravings, counteracting compulsive overeating and improving diet quality by influencing better eating habits while increasing metabolism, and ultimately treating diabetes by regulating blood sugar.

There’s a fair amount of unproven claims there in one patent application, but that’s what NeonMind and TLS are looking to resolve.

NeonMind and TLS will work together to determine whether or not psilocin or psilocybin has any effect on food cravings, on the metabolism or on food addiction to either sugar (glucose) and hormone levels.

If it does turn out that magic mushrooms have a beneficial effect on the components that go into weight loss, it will be a great spot for a health conscious company like Yield, because as is evident from our peers, obesity in Canada is a fairly disconcerting reality.

The proportion of residents aged 18 and older who were obese was lower than the national average (26.8%) in:

The proportion of residents aged 18 and older who were obese was higher than the national average in:

Proving, of course, that Ontario views itself as the centre of the universe.

NeonMind will foot the bill for the costs of the study and TLS will arrange Health Canada’s involvement and approval, and the involvement of all other necessary parties.

TLS offers services to design and oversee clinical trials of restricted substances for third parties. Its team consists of physicians and scientists and other recognized thought leaders involved in disparate fields such as neurology, pharmacology, pain management, addiction and biochemistry, and each have significant experience in the application of cannabinoid compounds in a clinical setting.

The founder of TLS, Dr. Panenka, is a neurologist and psychiatrist and Canadian Institute of Health Research-financed academic faculty member at the University of British Columbia. Dr. Paneka did a postdoctoral fellowship at UBC and Harvard University, and maintains an internationally recognized research program in brain injury, mental health and addictions. 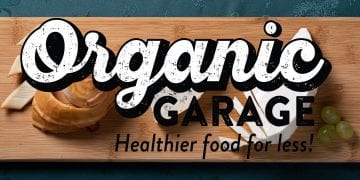 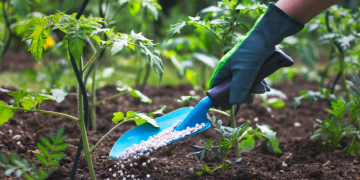