Rumours of the Cruise Ship Industry’s death have been greatly exaggerated.

Over the years, investors have benefitted from their enthusiasm.

The fat times – for passengers and investors – have recently ended.

The UK-registered Diamond Princess was quarantined at Yokohama, Japan. Over 700 people became infected with the corona virus, and 12 people died.

More than 40 cruise ships have had confirmed cases of coronavirus on board.

How can cruise industry recover from this shit-storm of bad voodoo?

The same way it always recovers from shit-storms of bad voodoo.

By waiting for its customer base to forget & forgive.

In 2005 the Seabourn Spirit was attacked by pirates.

In 2012, the Costa Concordia struck rocks off the coast of Italy and capsized, 32 people were killed. The captain was sentenced to 16 years in jail.

In 2013 the Carnival Triumph caught on fire, the ship drifted in the ocean for days, with no power and overflowing toilets.

In 2014 Royal Caribbean’s  Explorer of the Seas suffered a norovirus epidemic that infected 684 of the 4,237 passengers and forced Royal Caribbean to cancel the cruise part-way through.

In 2014, CNN published a story about “raw sewage, rape and death aboard cruise ships.”

Despite these unsavory headlines, there is nothing particularly dangerous about cruise ships.  Think of them as floating villages, with ambient levels of human misadventure that match the outside world.

That’s 4 rapes and 2 murders less then the Symphony of Seas that year. 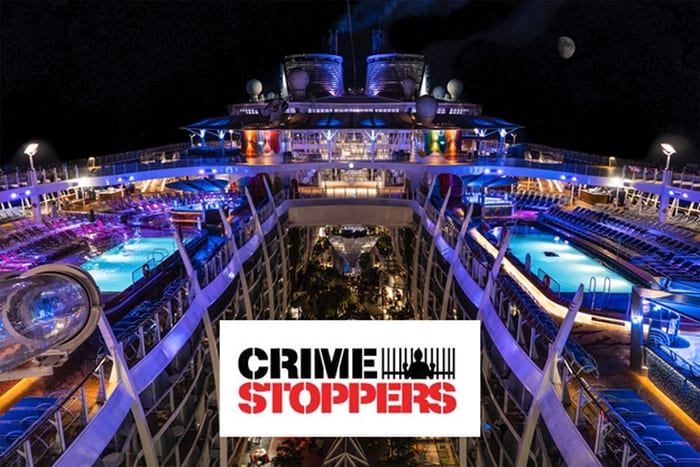 Scandalously, over 100,000 crew members remain stranded on sidelined cruise ships, because cruise lines are unwilling to send them home.

“Cruise companies are allowed to disembark and repatriate people still trapped on ships around the U.S. by private transportation,” reported The Miami Herald, “but they are refusing to do so.”

In conversations with the CDC, cruise company officials have complained that arranging private transportation for disembarking crew is “too expensive.”

Two weeks ago, the CDC sent a list of guidelines to cruise companies describing how they could repatriate people safely using private transportation,

Cruise ship companies must medically screen their staff and – on route home – ensure they stay out of hotels, public washrooms and airport terminals.

Here’s the rub: for each person who disembarks, the cruise ship company CEO must sign an agreement that says, “false or misleading statements or omissions may result in criminal and civil actions for fines, penalties, damages, and imprisonment.”

“It’s that last part that cruise companies are unwilling to do for most remaining crew members and passengers,” reports the Miami Herald.

Norwegian Cruise Lines has $6 billion in “long term debt obligations”. Today the company announced there is “substantial doubt” about its “ability to continue as a going concern,” as it “does not have sufficient liquidity to meet its obligations over the next twelve months, assuming no additional financing.”

Meanwhile, Carnival Cruise Line announced its intention to resume service on August 1, 2020, despite concerns from the CDC that cruise ship travel “exacerbates the global spread of Covid-19.”

“We are committed to supporting all public health efforts to manage the Covid-19 situation,” said Carnival. “We are focusing our return to service on a select number of homeports that are easily accessible by car.”

“People are getting sick, people are dying,” stated one die-hard cruise passenger. “But it’s not the end of the world.”

“They [the cruise ship industry] do get a bad rap for their disease virus prevention,” the passenger continued, “I’m hedging my bet that this will be contained. If the cruise industry is still shut down, we’ll just book a cruise for later in the year.”

In the wake of the corona virus, the cruise industry has been gravely wounded.

But it ain’t dead yet.