How to invest in cryptomining without investing in a mining company 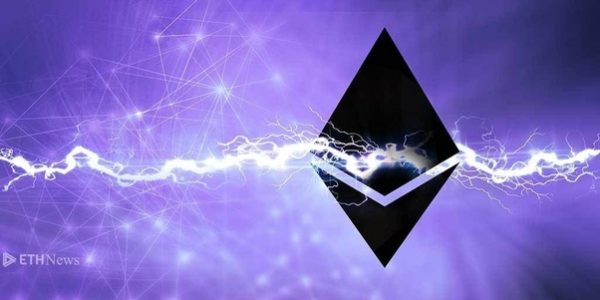 Cryptomining comes in three different types. The first and most obvious is through ASIC chips or application-specific integrated circuits. They’re the wall to wall computers used by companies like Hut 8 Mining (HUT.T) and DMG Blockchain Solutions (DMGI.V), but there are some definite risks associated with these companies, such as the limitations placed on them by the uncontrollable circumstances by the coins they mine. For example, during the COVID-19 drop in Bitcoin, there was a moment where Hut 8 had to seriously consider the effects of a continually low price in Bitcoin on their continued productivity.

They didn’t because bitcoin bounced back in force, but for awhile there had to be a moment where the management of the company had to look out over the racks of ASIC-rigs and wonder whether or not this time next year they would all be expensive, heavy garbage. It’s not like you can do anything else with ASIC chips once their primary purpose is obsolete.

But with companies like mine altcoins using GPU chipsets like Hive Blockchain Technologies (HIVE.V), Neptune Dash Technologies (DASH.V) or maybe you’ve devoted a spare bedroom to mining three or four coins to make a little extra cash on the side, you have the flexibility to shift over to mine a different, better performing coin until the difficulty rate becomes a bit more profitable.

The types of chips:

Until Bitmain figures out the regulatory maze leading to an IPO there won’t be many companies making ASIC chips worth talking about—by which I mean publicly traded—with the exception of maybe Samsung, which has been dabbling in it for a few years now. It’s completely different in the GPU market, where Intel (INTC.Q), Advanced Micro Machines (AMD.Q), NVIDIA (NVDA.Q) are still the top three manufacturers for both GPU and CPU chips, tossing the mantle back and forth in a continual arms race with no one company gaining superiority over the others. As of right now, AMD has the recently re-acquired the lead with their EPYC chipset, but it won’t be long before one of the others evens the playing field.

These are the companies you’re going to be dealing with if you want to invest in cryptomining.

There are companies making specific cryptomining rigs specifically for mining altcoins like the Shark Mini and with familiar names like Bitmain and Alienware, but look closer at the Shark Mini and Alienware and you’ll see familiar names like AMD and NVIDIA. The Bitmain offerings (S2, and S17) are still ASIC chips, just designated specifically for the altcoins, and they have their own internal issues.

Although ASIC chips are usually built to provide optimal hashrates on an algorithm, GPU’s are more powerful than the CPU and more flexible than an ASIC in their application. The probability of an altcoin price turning your ASIC rig into an expensive anchor for your houseboat is much higher, so it may be best to stick with a chip that will give you some flexibility.

The GPU is the chip that lets the system perform millions of repetitive calculations at the same time so that games can render in real time. GPU chips are also used for special effects, machine learning and artificial intelligence applications as well, so they’re required to be quite powerful. What they may lack in actual computational power over ASIC rigs they make up for in their flexibility, because a GPU is capable of mining different algorithms. Therefore, it’s possible to mine Ethereum, Monero, Zcash, Grin and many other coins with the same GPU.

The third and possibly least useful of the three cryptomining choices for pure computing power is by using the computer’s CPU, or central processing unit, to perform the various computational tasks required in proof of work mining. These are generally smaller scale coins with lower difficulty ratings, and presently, Monero is listed as the most popular CPU mined coin.

Given the latest upgrades to ethereum announced last week, we’ll likely be seeing more shifts away from Ethereum as a sought-after coin for cryptocurrency mining, at least as Proof-of-Work is concerned. But we’re still in the earliest stages of the changeover to Proof-of-Stake, and there’s still some time to get involved. While there’s no discontented rumblings about Buterin’s proposed shift of consensus mechanism and other associated changes, there’s no guarantee that between now and then there won’t be. In that case, there’s the possibility of a hard fork with Ethereum 2.0 going one way, and the old code remaining on a Proof-of-Work mechanism. It does, however, seem quite unlikely.

But even if the entire ethereum community decides they’re through with expensive GPU chipsets and proof-of-work, there are always going to be altcoins, and some of these may end up being worthwhile choices and as long as there’s miners doing the work, there’ll be companies supplying them with parts. 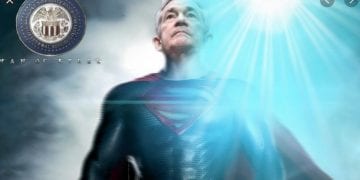 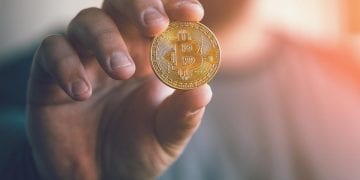 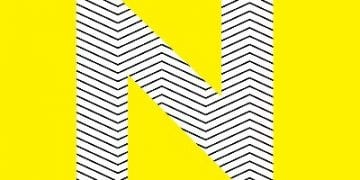