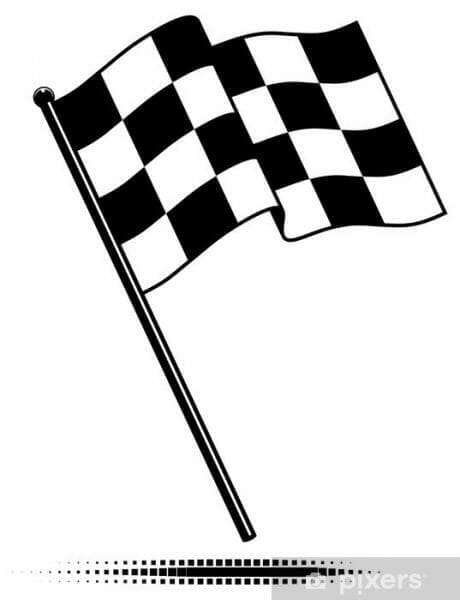 Torque Esports (GAME.V) has lined up major global automotive brands and teams for their The Race All-Star Series powered by ROKiT phones, which starts a new five-round championship on Saturday.

“The fact that we’ve been able to attract these incredible factory teams is remarkable and shows how we’ve really established the All-Star Series as a bona fide international motorsports championship and a highly attractive television property. These brands have won some of the biggest races in the world and now they are looking to esports and the All-Star series as a global showcase. We’ve got five teams locked in already and great interest from a number of others,” said Darren Cox, Torque Esports president and CEO.

Esports were the next big thing in 2019. A quick search on YouTube brought up clips of Overwatch competitions selling out stadiums, including Rogers Arena in downtown Vancouver, which was so full of teenage aspirations you thought the walls would start bleeding sponsorship money. They didn’t. Instead, we have twitch.tv streamers making seven figures while the highest achievers take home five figure prizes, and within six months everyone remembers the lights and the faces, but nobody remembers who won.

Then along came COVID-19. Within a month of the disease’s crash landing in North America, the NBA, the NHL, NFL, and Major League Baseball are all shut down. Rogers Arena is dark and the streets are quiet as we all try so desperately hard not to get sick. Now a quick cursory glance down the side-bar of the opening page for Twitch, shows on average of 35K+ watching. 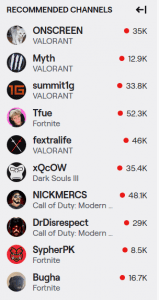 So that’s where they all went. It’s clear that esports is still technically a thing, but maybe not the next big thing, as folks had originally thought. Instead, we have smaller price-tags, and more opportunities for advertising revenue, and big-name deals with companies looking to continue their cultural dominance.

For example, after completing its first three-round championship last weekend, The Race All-Star Series powered by ROKiT phones will feature major global TV coverage from ESPN. ESPN, if you’re not aware, is owned by Disney (DIS.NYSE).

Let’s also consider that existing content partnerships with Discovery (DISCA.Q)-owned Eurosports will place the racing action on TV, and online, and highlights will be shown no more than 70 different global networks reaching a potential audience of more than 610 million homes, with nothing to do but sit home and watch television (or Esports) while they wait for the world to wake up from its COVID-coma.

It’s also quite strange that more than 80 drivers compete virtually every week in The Race All-Star Series on the rFactor 2 platform. Not strange in any negative way—mind you, but strange in that this type of scenario is something supremely postmodern, and bordering on the economically hyperreal—how virtual sports played by grown men in studios have taken over at least temporarily for the real deal. But in exchange for the paydays the sports stars accrue, there’s no risk of death or calamity, and no risk that what happened to Dale Earnhardt over two decades ago could happen to folks playing the game for the adoration of their fans.

The Sim Masters series includes top simulator drivers from around the world. World’s Fastest Gamer finalist Erhan Jajovski will return as All-Star Sim champion for series two. Top drivers from last season will again chase the points championship with rFactor 2 gamers from around the world able to race their way into the competition each Thursday in a qualifying time-trial session.

Engine Media Holdings (GAME.V) continues on with Gears Esports for another season