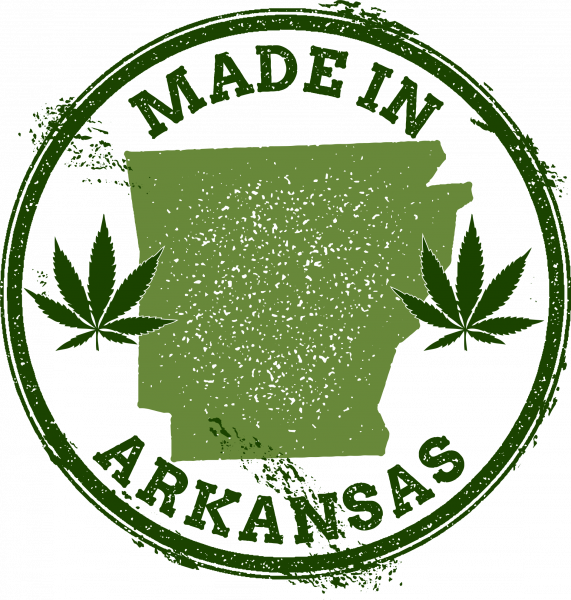 Body and Mind (BAMM.C) and Comprehensive Care Group LLC have opened a dispensary in West Memphis, Arkansas, near the border with Tennessee, but with the restrictions in place, you have to wonder why.

This was the 22nd dispensary to open in the state, out of the 33 approved dispensaries in Arkansas, and the first one in zone 3 along the I-40 corridor. Sales of legal medical cannabis started in May of last year.

“Opening this dispensary with licensee Comprehensive Care is the culmination of years of work and the BaM team has done an admirable job designing and building the facility in West Memphis. Opening our second dispensary in two weeks is anticipated to add meaningful revenue to the company as we continue to execute on our debt-free growth strategy. The Arkansas facility is designed for both dispensary and cultivation operations and is consistent with the strategy of bringing BaM’s experience to limited licence states and expanding brand awareness,” said Michael Mills, president and interim chief executive officer of Body and Mind.

Arkansas allows out of state visitors to apply for a temporary Arkansas medical card to obtain medicine while visiting the state, but the regulations and restrictions on who qualifies as a medical cannabis recipient are still rather stringent and dependent on a number of different factors.

Perhaps surprising no one, some states pay lip service to the idea of cannabis as being for medical patients only. That’s the way it was in Canada, more or less, prior to legalization. You could walk into a doctor’s office, mumble something moderately coherent about eye pain and walk out a prescription. It tracks generally with the state’s historic attitude towards cannabis, and Arkansas has the reputation for being on the more racist side of fascist, at least according to the American Civil Liberties Union (ACLU).

For example, across the United States, law enforcement made more than 6.1 million marijuana-related arrests from 2010 to 2018. In Arkansas alone, there were almost 10,692 marijuana arrests in 2018, the vast majority of which were for possession. These possession arrests accounted for 49% of all drug arrests in the state. There’s also the harrowing factor that national arrest rates have risen, with 100,000 more arrests in 2018 than 2015, and people in the state were still arrested in possession and black people disproportionately arrested (2.4 times more than a white person) despite comparable usage rates.

So given the general attitude of the state, it would make sense that there would loads of hoops to jump through to get a medical license, and a medical dispensary license. For example, the list of qualifying conditions is a long list of serious ailments.

The following is a list of the current qualifying conditions: cancer, glaucoma, positive status for HIV/AIDS, hepatitis C, amyotrophic lateral sclerosis (ALS), Tourette’s syndrome, Crohn’s disease, ulcerative colitis, posttraumatic stress disorder (PTSD), severe arthritis, fibromyalgia, Alzheimer’s disease, a chronic or debilitating disease/medical condition/treatment that produces one or more of the following: cachexia, or wasting syndrome, intractable pain, or pain that has not responded to ordinary treatment or surgical methods for more than six months, Peripheral neuropathy, seizures, including those characteristic of epilepsy, severe nausea, severe and persistent muscle spasms, including those characteristic of multiple sclerosis (MS), any other medical condition or its treatment approved by the Arkansas Board of Health (source: Arkansas Department of Health).

The list is similar to what we’ve had, and what other states likely display for medical criteria, but unlike most of lip-service states, it’s probably not reinforced with the iron fist of the law. Just remember that if for whatever reason you’re in Arkansas, and going to buy cannabis, to keep your license on you. Don’t give them a reason to throw your ass in jail.