Despite new CBD research, Puration (PURA.OTC) doubles down on cannabis extraction with Hemp4mula 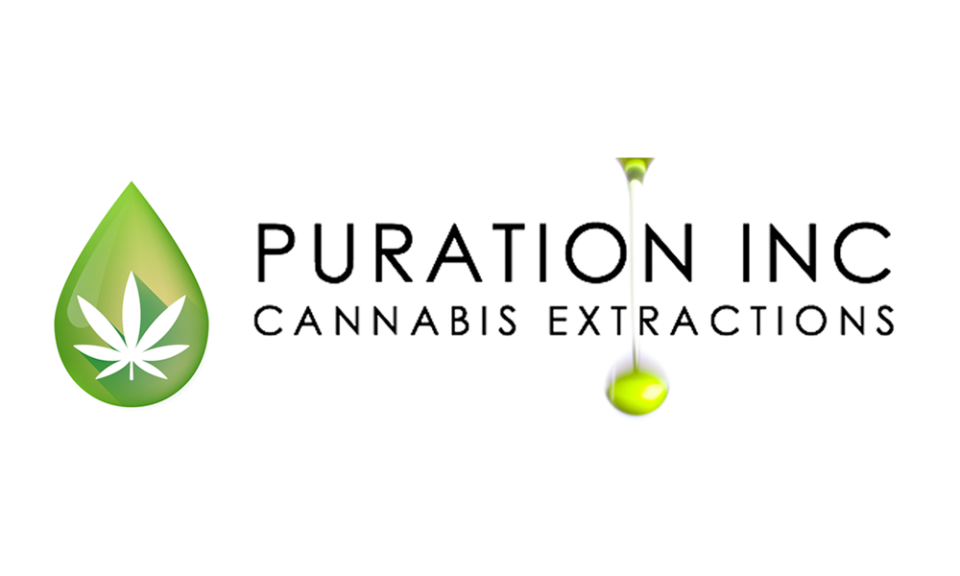 Just to be clear, Puration (PURA.OTC) released some information today to remind everyone that their recent acquisition of the Hemp4mula confections business, which includes access to a U.S. patented cannabis extraction process and university medical research behind the process, does not mean they intend on getting into the pharmaceutical business.

They’re still a cannabis company, and their Hemp4Mula is being used to sell CBD infused gummies and gum. Kali-Extracts (KALY.OTC)  sold the operation to streamline its focus on its cannabis biopharmaceutical business. Now PURA has the only license of the NCM Biotech Patented Extraction process, which focuses on medical research, and Puration has access to the research. Puration intends on rebranding Hemp4mula, and its research backed benefits are intended to be an instrumental component of the new branding.

“We by no means plan to get into the pharmaceutical business. But we do look forward to having the ability to back the benefits of our Puration CBD Gummies and Gum with research,” said Brian Shibley, CEO of Puration.

The company acquired the Hemp4mula CBD Confections from Kali in the middle of last month for their ability to expand their CBD product line.. Originally, KALY developed the formulation for treatment of symptoms associated with Chronic Obstructive Pulmonary Disease (COPD) and other respiratory conditions. It’s since been detailed in a published research study that the extract provided significant anti-inflammatory response in vitro.

The next phase of research is now in preclinical trials to expand on the effects on lung function, total body distribution, whole body clearance of hte extract and dosage evaluations of maximal efficacy. KALY has filed a new patent specifically on its CBD formulation for COPD symptoms and other respiratory conditions, and filed a trademark on the name RespRx as the brand name for the formulation.

So that’s probably the source of the confusion.

In other non hemp4mula news…

Also, PURA is doing their due diligence on three other prospective CBD business acquisition candidates, including the infused beverage, edible and topical operations verticals, backed by the launch of a $5 million investment to fund the campaign. The investment is structured as a debt facility where funds could be drawn as required to fund acquisitions. The drawn funds would be secured by the asset and the debt could be repaid in stock at $0.10 a share.

Puration is headquartered in Farmers Branch, and executed a production run of its EVERx CBD Sports Water before the shelter-in-place mandates, which has provided the company with an inventory to maintain its sales, according to a separate news release.

The company’s annual sales since 2016 have grown from $100,000 to over $1 million. Their financial reports for the first three quartesr of 2019 demonstrate growth to $1,895,000. The company filed to extend the reporting period for its 2019 annual report, but won’t need to do so again for this year.

Management plans for PURA over the next few years include the objective of increasing annual sales by whole number multiples annually. Accordingly, management is committed to multiple growth in 2020 and believes current progress has the company on track.

Other recent announcements include the acquisition of a CBD Infused Pet Products operation.  The seller currently provides concierge pet services through an online portal and the proposed CBD-infused pet product line will share the name of the portal.  Naturally, PURA will be able to use the portal and also have access to the acquisition’s existing customer base.  The CBD pet products market is anticipated to reach $1.16 billion in the U.S. alone by 2022