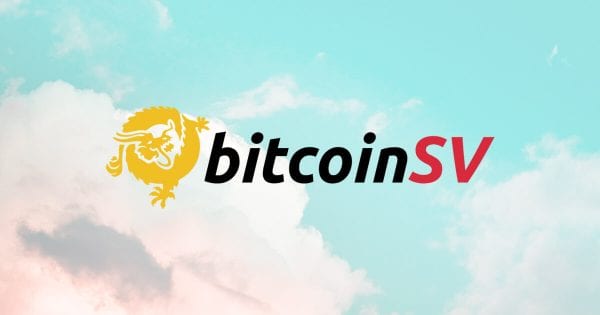 Historically, Taal has been involved in cryptocurrency mining on the Bitcoin SV blockchain and therefore were entirely reliant on block reward subsidies, impacted naturally by the reward halving every 210,000 blocks. Now they’re pivoting away from being reliant on a relatively unstable source of income towards transaction processing on the same blockchain, which is something they’re hoping will be far more lucrative. The company will be releasing an operational roadmap later on this year.

Bitcoin SV is the number six largest cryptocurrency by market cap, and presently trading at $185.32.

You don’t have to go too far into the deal to realize what’s wrong here. If you click onto nChain’s site and visit their C-suite page, you’ll see their chief science officer on the third to the right in the top row is none other than Craig Wright.

If you’re not familiar with Mister Wright—he claims to be Satoshi Nakamoto or he was plagiarized by Satoshi Nakamoto or Satoshi is a pseudonym for him and a partner—he’s not entirely clear on which of these three statements is the correct one. What is clear is that he will totally take your ass to court if you say otherwise.

Here’s some of this guy’s story:

This started in 2015 when Wired and Gizmodo magazines received information from a source close to Wright indicating he may be Satoshi Nakamoto. They investigated further, and published the results. Their evidence pointed that Wright had first come up with Bitcoin, and together with his friend David Kleiman, ran a collection of computers and generated the first 1 million coins held by Nakamoto.

Wright came out as Satoshi Nakamoto a year later.

Wired has since recanted, and other subsequent investigations have drawn suspicion upon Wright’s claim. It’s highly probable that the same hacker provided both news organizations with the lead that led to the investigation.

He’s been running with this ever since.

Then there’s the point where he’s been forced to defend himself in a lawsuit filed on behalf of Kleiman’s estate, alleging that after Kleiman’s death in 2013, Wright unlawfully appropriated more than a million BTC that he had mined with Kleiman in the early years of bitcoin.

In August of 2019, Judge Bruce Reinhart rejected Wright’s testimony on grounds of perjury and submission of false documents, and recommended he had over 50% of the more than 1 million BTC they mined together, and the intellectual property rights associated with Bitcoin’s software.

Yeah. That’s the guy that Taal is getting involved with here. Normally, it wouldn’t make sense to nitpick about the foibles of a non-CEO member of the C-suite but Wright is a special case, and any company that has him on their board is necessarily suspect by association. 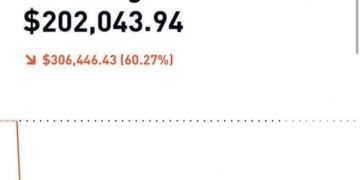