Revive Therapeutics (RVV.C) warned about overhype, but up 26% on clinical trial news

Oddball pharmaceutical player Revive Therapeutics (RVV.C) found itself on the back end of a warning by the BCSC this week, that certain German players in the smallcap promotion space had over-hyped the mushroom/cannabis/biotech deal and promised big wins inappropriately for anyone who invested.

As a marketing partner of Revive, I got a few panicky texts from certain folks wondering if that meant trouble for us – or them.

It’s not a problem for us; our coverage has been appropriately even-handed.

Revive Therapeutics is -…] a company that you could dismiss as being a perennial new industry chaser if you were so disposed. You could also give the company credit for being nimble and not so stuck to one business model they could be dragged under by it’s eventual failure.

Right now, Revive is one of the early entrants to the burgeoning shrooms/psychedelics/psilocybin industry, a business that is so early it’s not yet legal. Again, if you were so disposed, you could roll your eyes at that. After all, plenty of people dismissed weed in 2013, when it too was still illegal, though just months away from exploding in interest.

And the BCSC warning apparently didn’t mean trouble for Revive either, which jumped 26% today on the back of news it’ll be running clinical trials in the Asia Pacific region on a potential COVID-19 treatment through Novotech, a Clinical Research Organization (CRO) that has 11 regional offices and, by its own words, “been instrumental in the success of over a thousand Phase I – IV clinical trials for biotechnology companies.”

The trial will be based around Bucillamine, which is a piece of IP Revive owns that is in practical use in Asia as a clinically approved medication – just not for COVID-19 specifically, and not yet in North America and Europe. It had been sitting in the vault for a while because it’s prescribed use wasn’t profitable enough to push through US/European approval for, but if they can get the Asian researchers to agree there’s something there, they could be sitting on something good.

Worth noting: The Asian approval process is a bunch faster, and cheaper, than it is through the US FDA, which makes it doable for a company like Revive, with its $4 million market cap. 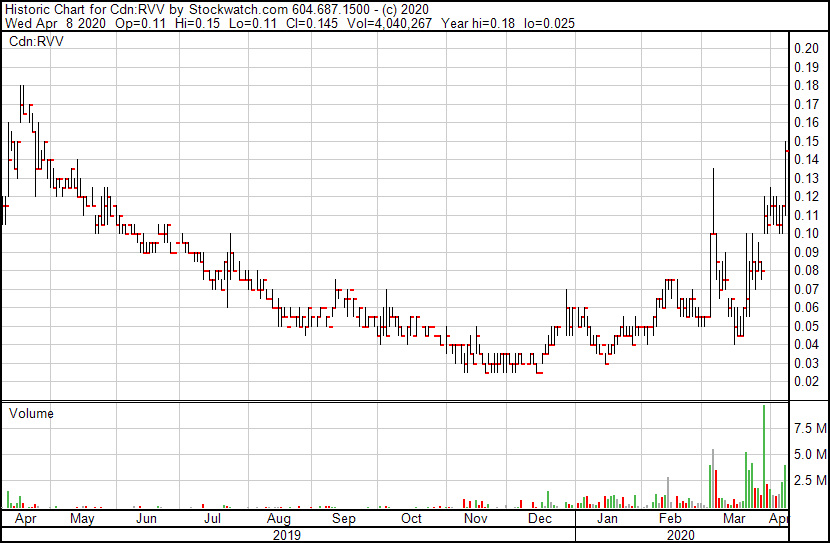 Now, it’s worth noting that it’s taken a lot of trading for Revive to really catch an upward spike. It’s had a few iterations over the last few years that didn’t pan out, so there were more than a couple of folks out there waiting for their chance to get out of the stock.

But the last few days seems to indicate the churn has dried up, and it’s now really starting to catch.

Is the company over-promotional? Well, the German coverage has been stupid, as German coverage often tends to be. Promising massive paydays and big time biotech success isn’t the deal. To be sure, Revive has sat down at the casino table and is placing its bets in areas where the only upside is massive upside. Either Bucillamine works for what they say it might, and the $8 million market cap adds digits quickly, or it doesn’t and this will be yet another miss.

But that’s how biotech companies work. They roll along for months, even years, with nothing to report and one morning, BAM! – the FDA has approved something and it’s a mega deal – or they don’t approve, and the office furniture ends up on Craigslist.

And the guys behind it? Hey, they’re deal guys, no question, but they do know the pharmaceuticals space.

If you’re thinking of putting your deferred mortgage payment into it, I’m not here to tell you that’s the move. RVV is a gamble right now, but it’s one that a lot of people are taking and that may give you the ability to get in, earn a little money and take your profits, if that’s your bag, before the drug approval dice lands on a given number.

If the cannabis company origin stories tell us nothing else, they tell us, sometimes, a Howe Street deal shark finds himself accidentally at the helm of something much bigger than the average four month deal. The job for Michael Frank, from here, is to show with every move he makes that he’s sitting on something big, and is steering it to the promised land. 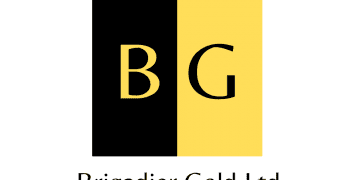