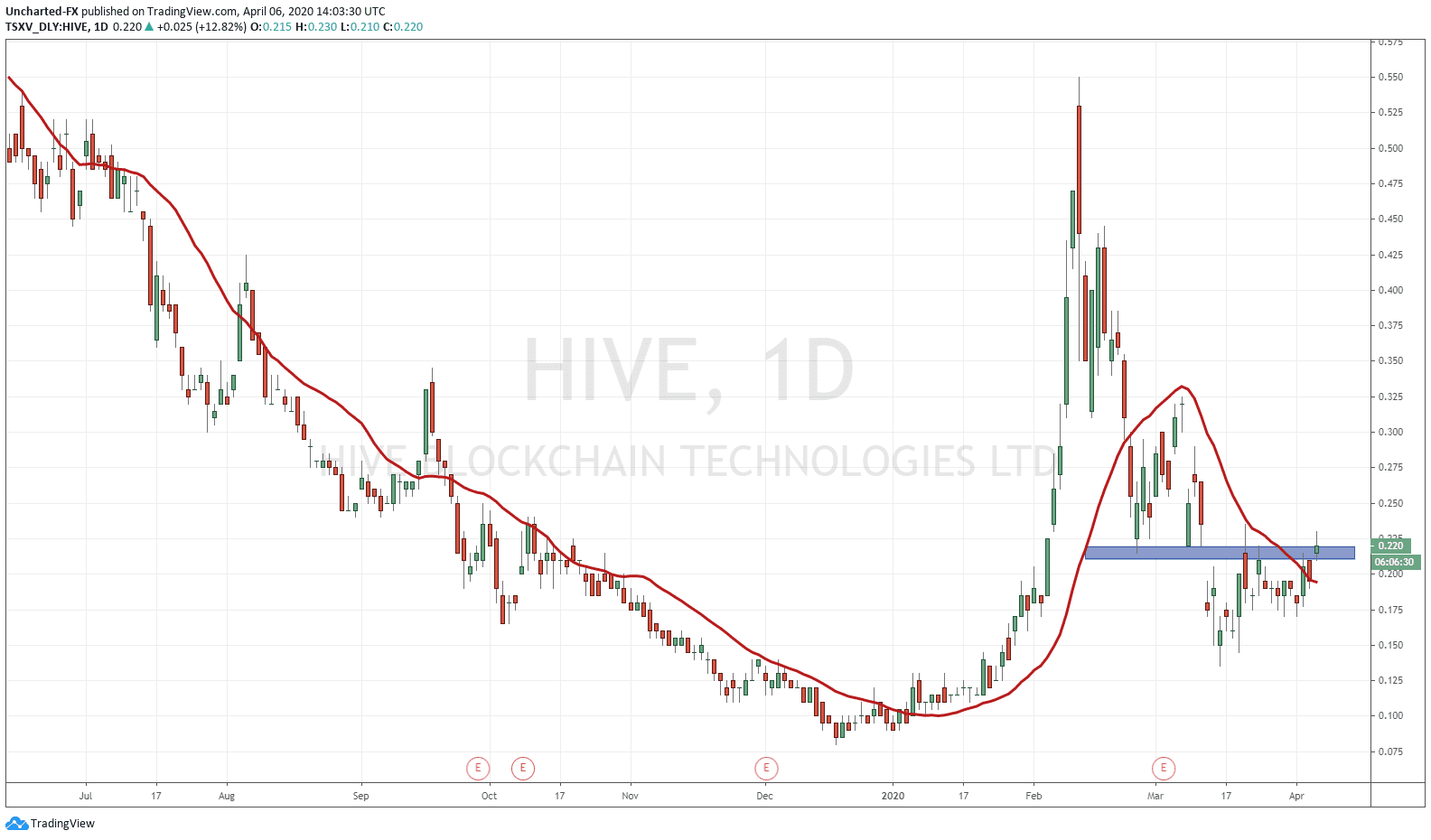 Last week, I spoke about the breakout on the Bitcoin chart, and during our Market Moment recording, I mentioned how this may have turned out to be a fake out because we got a red engulfing candle rather than follow through. I did want to see how Bitcoin moved during the weekend, if a larger sell off would occur. Well we just ranged near the resistance level. And now today: 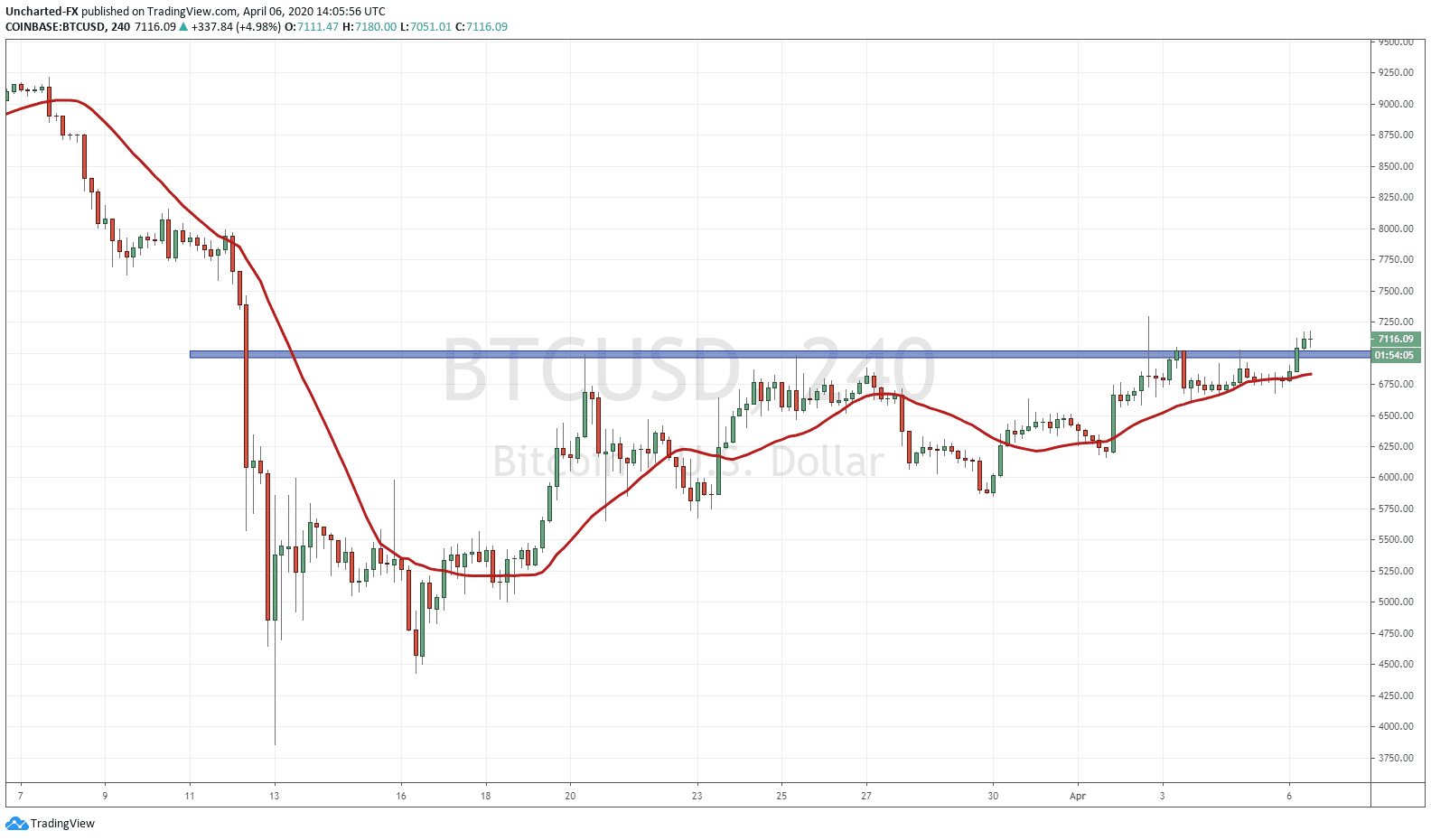 We have indeed broken above previous candle body highs. We broke above the break out level on Friday. We do still have a breakout in my opinion, but the only reservation is the large wick we are still working with which caused a fake out as we discussed last week. However, the candle body break and close subsequently was significant. We shall watch now for follow through. The same fundamentals still apply: will money run into Bitcoin for safety away from fiat?

My market structure strategy can apply to any chart for any market. I will begin to look at some TSX stocks that also catch my eye. Be sure to do some fundamental analysis as well. Note on that further. Today, the chart for HIVE Blockchain looks interesting given the potential break out on Bitcoin.

Hive was in a down trend with lower highs and lower lows. We then hit the support zone at 0.13, where for now, we have begun to show signs of a potential reversal. There are two things I am looking for. First of all, I want to see a break and close above the resistance/flip zone of 0.22. This is key as it will also put into effect the second thing I am looking for. With this break and close, we will get a confirmed higher low swing to work with once we get these higher highs. This higher low swing would be the 0.175 zone, and we would be in a new uptrend as long as price stays above this swing once confirmed and created.

Hive’s last balance sheet shows that they are sitting with over 6 million in cash. Looking for cash is important always, but especially in this environment, where I assume it would be more difficult to raise cash than before. Cash is king because catalysts can still be triggered to raise the stock price rather than having to dilute shareholders to raise. Hive is a pure blockchain play, and is mining cryptos with low cost green/renewable energy in Iceland and Sweden. You can find more about Hive by visiting their website here.