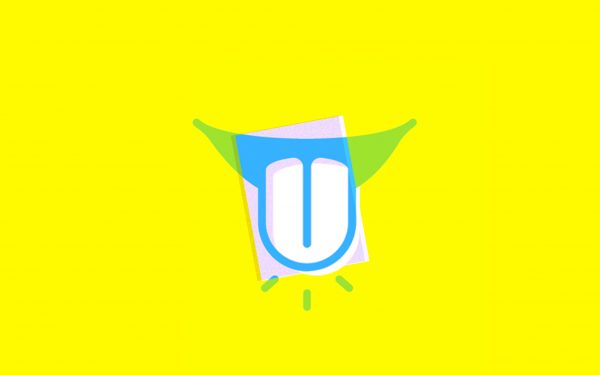 In the past three months, the company’s German subsidiary, Vektor Pharma TF GmbH, finished developing their dissolvable oral CBD dosage form. The company is now putting the finishing touches on the formulation and preparing for European-based clinical trials in Q2 and Q3 of 2020.

Here’s what Equity Guru’s own Chris Parry wrote about the subject:

Vektor had been involved in developing narcotic delivery systems for oncologists and non-oncology pain treatment, such as fentanyl, hydromorphone and oxycodone, and more recently, the development of efficient cannabis delivery and dosage. Oral thin film drug delivery is a large and growing international industry, providing an alternative to conventional solid and liquid oral dosage forms because of its greater bioavailability and faster absorption rates. Transparency Market Research estimates that the global market for thin film drug manufacturing will be worth USD$15,984 million by 2024 and rising at a solid %9 CAGR (compound annual growth rate) between 2019 and 2024.

Sublingual cannabis strips work by interacting with the body’s oral mucosa, the absorbent membranes under your tongue. The resilient membranes underneath your tongue have long been used as a way to dose humans with certain pharmaceuticals, because of the mucosa’s degree of permeability. We have Subuxone, a prescription medication intended to help suffers dealing with an opioid dependency kick the habit. They can dissolve it under their tongue to reduce cravings and facilitate rehabilitation.

The FDA approved a CBD-based drug called Epidiolex in 2018 after extensive clinical trials for people with LGS and Dravet syndrome. It’s touted as the first and only FDA approved prescription cannabidiol. It contains a highly purified form of CBD and is believed to work differently from other prescription seizure medicines, and even here the exact mechanisms of how it works are unknown.

The theories presently involve the notion that all cannabinoids, including CBD, produce effects in the body by attaching themselves to certain receptors. The human body produces cannabinoids of its own, and it has two receptors called the CB1 and CB2 receptors. CB1 is found mostly in the brain, but are presently throughout the body. The receptors in the brain handle coordination and movement, pain, emotions, mood, thinking, appetite and memories, and these are the targets of THC.

CB2 receptors are more commonly found in the immune system, where they influence inflammation and pain. Researchers once believed that CBD attached to these receptors, but it was proven that they do not. Now, it seems to direct the body to use more of its own cannabinoids.

Xphyto’s plans for the future include providing an update on its infectious disease programs, particularly as they relate to products relevant to the COVID-19 pandemic.

In the North American biotech space, you hear a lot of 'promise' from companies and...