The shortest correction in market history? 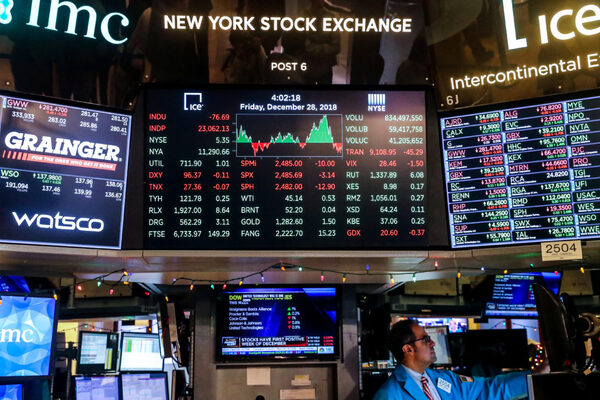 “This was the shortest correction in market history…” is the first thing that crossed my screen when I woke up this morning (Tuesday, March 3), pre-open for the North American markets.

The broader markets, attempting to price risk into this environment of extreme volatility then went on to chop lower off the open. This, after a colossal 1,294 point move in the Dow 30, the single biggest point gain in history.

“Evolving risks” That certainly adds color to the Feds predicament.

The broader market, after losing nearly 300 points from the get, did an about-face and surged 700 points in the space of a few minutes.

The chart below is a one-minute intraday, depicting the market’s reaction immediately after the 911 rate cut.

My first reaction was that the Fed is freaking out, hard—a cut of this magnitude smacks of fear, panic. It telegraphs all kinds of troubling messages.

The market attempted to digest this move by the Fed. What does it mean?

It didn’t take long for the market to see the flaws in the Feds thinking. It did another about-face, traders began rushing for the nearest exit.

Speaking of gold , it spiked dramatically higher within minutes of the 50 BPS emergency rate cut. This was expected.

The question is, with the Fed tipping its shaky hand, does it now force other central banks around the globe to follow suit—the Reserve Bank of Australia already cut rates by a quarter-point to a record-low 0.50% earlier today.

On a positive note, if you live in Canada and are a homeowner, the Bank of Canada is likely teeing up a rate cut of similar magnitude—this could have a positive effect on your next property assessment.

It’s been 90 minutes since the 911 rate cut—the Dow is now down 600 points. You can’t make this shit up (still on the one-minute intraday chart)…

Six weeks back I posted the following in a piece called A “skies the limit” stock market = a house of cards?

“Equities appear invincible. Indestructible. It would seem nothing—not a damn thing—can knock them off their “skies the limit” trajectory.

Fact is, there are a number of catalysts that could erupt and wreak havoc in the days/weeks/months ahead. But rather than highlighting the usual suspects—undercurrents that could deliver a serious dose of the ol ‘what for’—let’s look at things from a slightly different angle.”

Well, the (negative) catalyst turned out to be coronavirus, and central banks around the globe are now grappling with the uncertainties posed by this insidious contagion.

Many U.S. companies rely on exports for revenue and profits.

Many companies rely on production in China. A number of co’s, including Apple, Starbucks, and Qualcomm, have lowered their earnings guidance in recent sessions.

Other companies vulnerable to a further outbreak in the virus: Casinos, travel, airlines, cruise ships, entertainment co’s including movie theatres, shipping, energy, luxury autos, any company carrying large debt that can’t ride out an economic downturn… they are all at risk.

Getting back to the broader markets, there are a number of powerful entities holding gigantic equity positions in their portfolios.

“In the third quarter of 2019, the Swiss National Bank went on a buying spree and now owns a record of US$ 94.1 billion in U.S. stocks. The central bank is literally printing money and using that capital to buy shares in listed U.S. companies. 13F data from the SEC shows that SNB’s total holdings in U.S. stocks are valued at US$ 94.1 billion.”

Institutions like the Swiss National Bank are powerful—powerful enough to change yesterday’s weather. If they decide they need an exit for even a fraction of their current holdings… fugget about it. 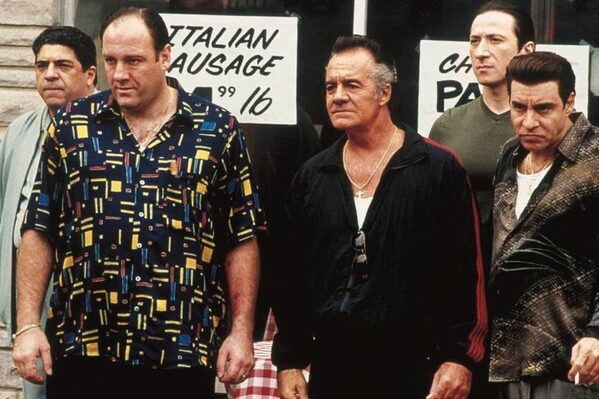 Taking one last look at the markets before I sign off on this one, the Dow 30 has cut its losses in half, down 300 points… nope, make that down 460. Nope, scratch that too—we’re plumbing session lows down 600 and change:

Here’s a thought: dramatically slashing rates right here, now, takes away ammo the Fed might (will) need later on, when the shit really hits the fan.

If you don’t like these numbers, wait a few minutes—they’re bound to change.

Postscript: only a few minutes after I put this piece up, the Dow 30 is now down a weighty 900-plus points…

(We stand to watch)