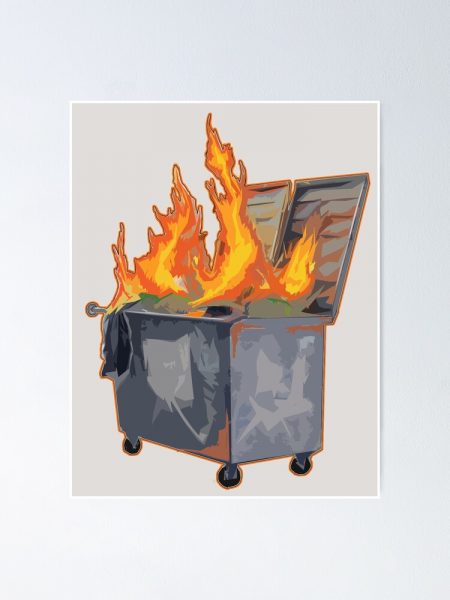 Green Growth Brands (GGB.C) has agreed to sell their cannabidiol business to The BRN Group, proving that maybe hocking mall kiosk CBD to distracted customers is not the best business model.

To that effect, the two companies have executed a ‘stalking horse’ asset purchase agreement, in which BRN will acquire all of the assets and liabilities of Green Growth’s CBD business. A stalking horse agreement involves an initial bid on the assets of a bankrupt company. So basically this is BRN mopping up the excess waste leftover from GGB’s failed CBD venture.

“While we are excited by the consumer demand signals we saw in the CBD Business during the quarter ending December 28, 2019, and we remain confident in its future potential, the CBD Business remains in its nascency. With high-potential in the future comes material overhead costs and other obligations in the near term. These near-term overhead costs and other obligations, together with constraints on liquidity, have posed significant challenges that have hindered us from growing the CBD Business to its full-potential,” said Peter Horvath, chief executive officer of GGB.

CBD was the hot ticket item about this time last year. It was everywhere. Companies were proudly trumpeting that they were adding it to everything they could from facial creams to dog treats, and while those products are still out there on shelves, the ardour surrounding them gradually faded. Nowadays, dull-eyed college kids and tired-looking soccer moms bark at you from mall kiosks, waving cylindrical bottles of CBD-infused anythings, doing everything they can to corner and browbeat you into trying their product sample.

Nobody wants to be involved anywhere in that transaction—from the college student getting minimum wage and a small commission to hock a cream nobody wants—to the consumer, who just wants to get to the next store and get out. It’s a bit of a mixed bag then that one of GGB’s business decisions involved cutting an undisclosed number of mall kiosk jobs at their Columbus, Ohio locations. But unless there’s a sudden rush of investor cash in their coffers, the company had less than one month’s cash available at the close of the September quarter.

What’s not mentioned is that shareholder deficit as of September 28 was $122.6 million, and the company was in the midst of negotiating an extension on a $30 million note that was supposed to have matured in November.

While the CBD transaction is going on, the company has formed a special committee of directors to discuss alternatives to the CBD business. The committee’s mandate involves overseeing the negotiation of the CBD transaction, as well as looking closely at any competing offers, while pursuing potential sources of financing. The company has brought in AltaCorp to provide financial advice.

“We have determined it necessary and appropriate to sell the CBD business and focus on executing our MSO business plan. The board has also formed a special committee to commence a strategic review, which will include consideration of other cost savings measures, designed to position the company on a pathway to achieve financial stability and ultimately a platform through which we can achieve sustainable profitability and growth,” said Horvath.

Green Growth intends to use the net proceeds from the transaction to satisfy company obligations (like its mountain of debt) and its subsidiaries, and for general working capital. Cannabis has been around as a going market concern for the better part of three years now. You’d think that a company would have figured out a path to positive revenue flow by now, then again, they do have a history of bad decisions.