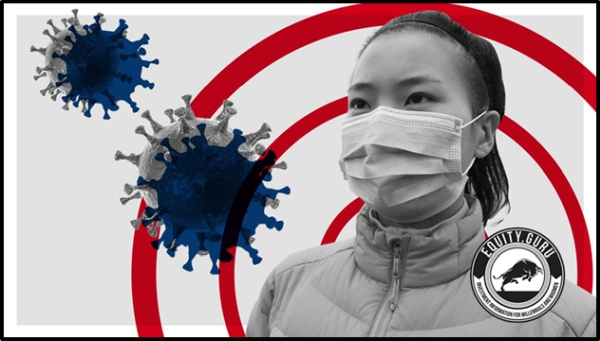 My communist wife is currently on lock-down in the city of Yi Chang, Hubei China.

Yi Chang is the feeder city for the famous Three Gorges Dam that spans the Yangtze River in Hubei, generating 15% of China’s total electricity.

My wife hasn’t left her house for month.

She is trapped there with her adult son, who just opened a bar which is now shuttered.  Designated “Community Officers” arrange for food to be delivered to her door.

Two weeks ago, her response to the COVID19 Virus was to publish a “Dance of Strength and Courage” on a WeChat Channel.

Last night she told me about a local man who contracted a bad cough which morphed into a high temperature.  He pleaded to be taken to hospital, but was told there were no beds available and he should stay put.

Not wanting to infect his wife and daughter, he snuck out of his house in the middle of the night, walked past the barricades and down the street holding a sign that said, “I’m infected, don’t come near.”

The sick man wandered to the outskirts of town where he hung himself in an abandoned factory. 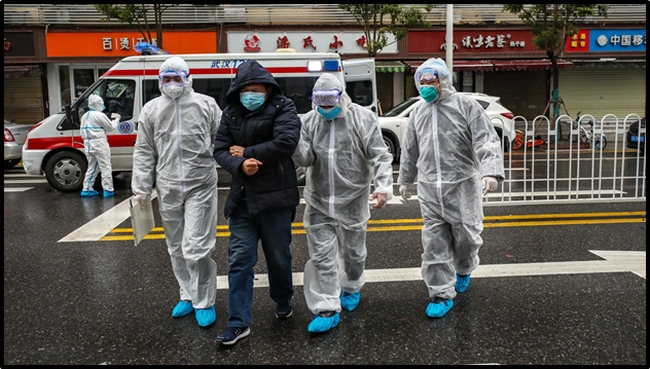 This morning, news hit the wire that Italy reported a 7th COVID-19 death while infections spiked in South Korea and Iran and Afghanistan, Bahrain and Kuwait reported their first cases.

Closer to home, British Columbians learned that 10 days ago, a Vancouver woman who tested positive for COVID-19 took an Air Canada flight from Iran. This caused much hand-wringing.

“While COVID19 is already evolving differently from the SARS epidemic, it provides the most applicable – even if imperfect – comparison available to understand how COVID19 may affect the gold market,” stated the World Gold Council (WGC).

The Chinese economy and the gold market are much smaller in 2003 than they are today.

Chinese jewellery consumption contracted by 15% during the SARS crisis, while the gold price increased by approximately 3% and the US dollar dramatically weakened. 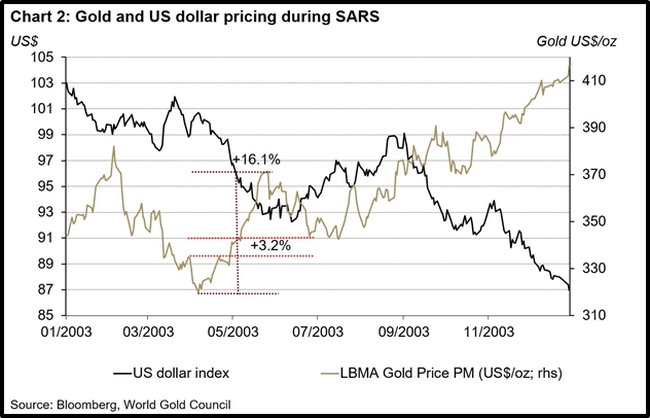 “While the comparison to SARS may provide some guidance, important changes have been experienced in China and the Chinese gold market since the 2003 outbreak,” stated the WGC. 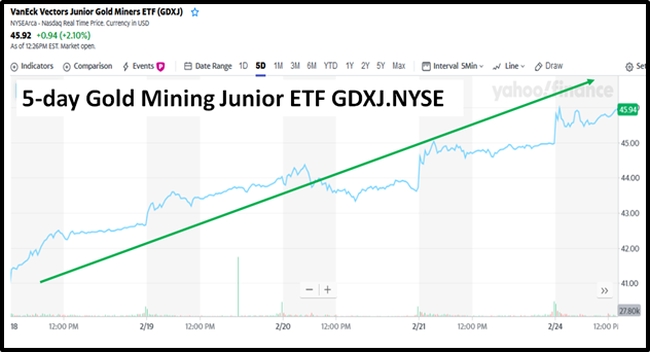 “Lockdown measures have been most severe in Hubei province,” reports NPR, “the epicenter of the coronavirus outbreak with nearly three-fourths of the 75,000-plus confirmed cases in China”.

“It seems that the virus can pass from person-to-person without symptoms,” stated Biologist Dr. Simon Clarke, “making it extremely difficult track, regardless of what health authorities do.”

Gold prices have spiked due to the COVID19 fears.

The long term bullish case for gold is still centered on the astonishing levels of global debt.

This next shortlist features companies that are cheap by comparison. For the most part, they lack significant resources and are trading under the market’s radar—most haven’t caught a bid, though some have firmed up in price of late.” – Greg Nolan.

There are also investment opportunities in silver, which is trading at historical lows.

Greg Nolan and this writer have just returned from a research trip to Mexico, a silver mining hub.

We’ll tell you about our findings in coming weeks.