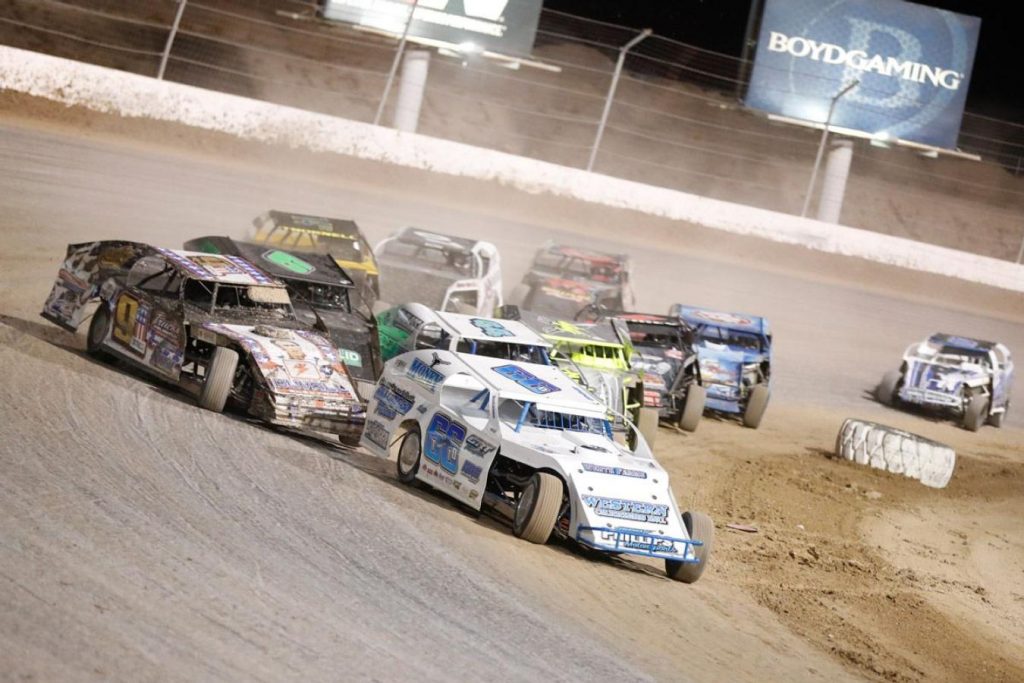 When it comes to marketing synergies some pairings stand out. There’s Nike and sports, Twitch and esports.

They work mostly when there’s some comparable about the companies. In Nike’s case, they’ve organized their company culture around sports excellence and built an empire out of it. Everybody wanted a pair of Jordan’s in the 1990’s, because Nike successfully transitioned the intrinsic meaning of Michael Jordan’s brand to the shoes.

And then there are some pairings that don’t seem to make sense, except in some distant, oblique way that isn’t readily apparent.

Justin Sanders is one of the most prolific racers out of the California circuit, having won a combined total of 30 races over the 2018 and 2019 race season, including the 2019 Copper Classic in Phoenix, Arizona. His racing team will carry the company’s Alkaline88 branding on the body of its race cards and on the top of the top wing for the whole season.

Brent Marks has competed as a full-time World of Outlaws series driver over the past four years. He won the Williams Grove National Open in 2019, which is considered one of the “Crown Jewel” events in all of dirt track motorsports.

What relationship could there be between a company that ostensibly produces flavoured water and dirt track racing? Drivers get dirty, and clean themselves with water? No. They get thirsty, and drink water in between races? Maybe. People watching at home via their Twitch stream, get thirsty and drink Alkaline water? Possibly?

Either way, here’s what Richard A. Wright, president and CEO of The Alkaline Water Company has to say,

“This is a new marketing approach for us, and we are thrilled to sponsor Justin and Brent for the 2020 season. Dirt track racing is the single most common form of auto racing in the United States, with hundreds of local and regional racetracks throughout the nation. More tickets are sold to dirt track races each year than NASCAR, the NFL, the NBA, and the NHL combined. We are excited to introduce our brand to loyal fans of dirt track racing. Friends and family will enjoy the clean, smooth taste of our flagship product, Alkaline88. We wish both drivers a successful season in 2020 and looking forward to seeing them continue their winning tradition with the Alkaline88 logo prominently displayed around their cars.”

Regardless, having their brand show up on billboards around the track, and pasted on the jackets of the riders still counts for brand recognition, even if the semiotics don’t make sense. Wicked Cushion likely knows that. They’re responsible for introducing brands and companies to the world of dirt track racing. The company signed a sponsorship agreement for Sanders and an associate sponsorship agreement for marks for the 2020 racing season, including events with the World of Outlaws, All-Star All-Star Circuit of Champions, King of the West Series, Sprint Car Challenge Tour, the ASCS National Tour and other events around the country.

The Alkaline88 branding will display prominently on the side rear panels as well as on the underside of the top wing on the CJB Motorsports number 5 for the entire 2020 racing season.

Even if this doesn’t pan out, at least they have their ecommerce site to fall back on.