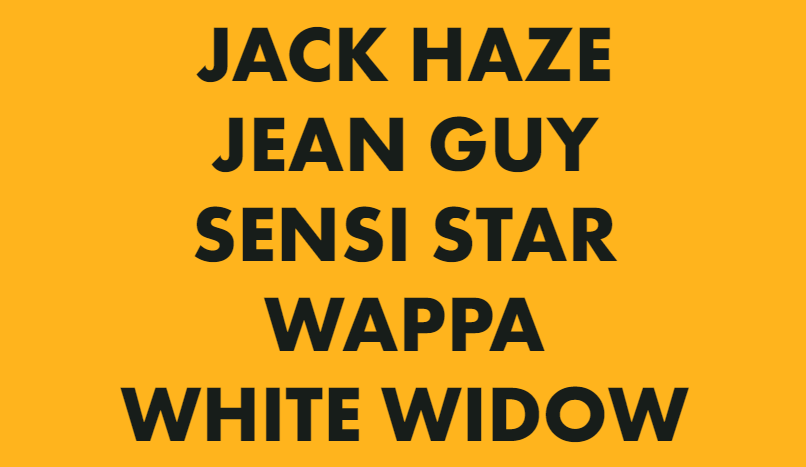 Large Canadian cannabis licensed producer Supreme Cannabis (FIRE.T) told the markets they’re laying off around 15% of their staff today, days before their next quarterly financials are released and with the dust still settling after their recent CEO change.

To the casual observer, this might appear to be a sign of desperation, that the sky is falling in Kincardine, Ontario, and the owner of the esteemed 7 Acres brand was making some sort of last ditch effort to stave off Armageddon.

Having been a marketing partner of Supreme’s for some time now, and having spent time at their facility, where they’re the #2 employer in town, I know this move is a gut punch for all concerned, from management on down. I’ve written several times previously about how the company saw its people as its greatest asset, so any move to lay those folks off would have come after much soul searching and a definite need to do so.

But Supreme’s biggest issue today isn’t that they’re out of cash (they’re definitely not) or their product isn’t selling (it is), or that profitability is a world away (it’s not) or they have too many people on salary (they sure don’t know).  If we’re being honest, Supreme’s issue has long been its lack of a connection with the market, that many long time shareholders are underwater and impatient, that there are cheap warrants often looming, and because of that, good news hasn’t always triggered more buying than selling.

Supreme’s underlying need right now isn’t to ‘save itself’, it’s to be seen as saving itself.

And the key, the shift that would allow them to level up while their competitors wallow, is notching a single clearly profitable quarter.

NOTE: It won’t be this quarter.

When you let a CEO go and then dump a bunch of workforce, you’re signaling to the world that what’s coming isn’t what you’re proud of. Both moves are preemptive, and usually announce, ‘We know, we know, but you can see we’re working on it, right?’

So we’ll expect the next FIRE financials to have some stems mixed in.

And we’ll also expect, considering the $140 million market cap of the company includes around $40 million in cash on hand, that the sharks will circle and start angling for a buyout if it gets much cheaper.

Powder dry – you might find yourself picking up a real deal in the next few days.

FULL DISCLOSURE: Supreme is an Equity.Guru marketing client, and we may buy stock on the open market at any time.