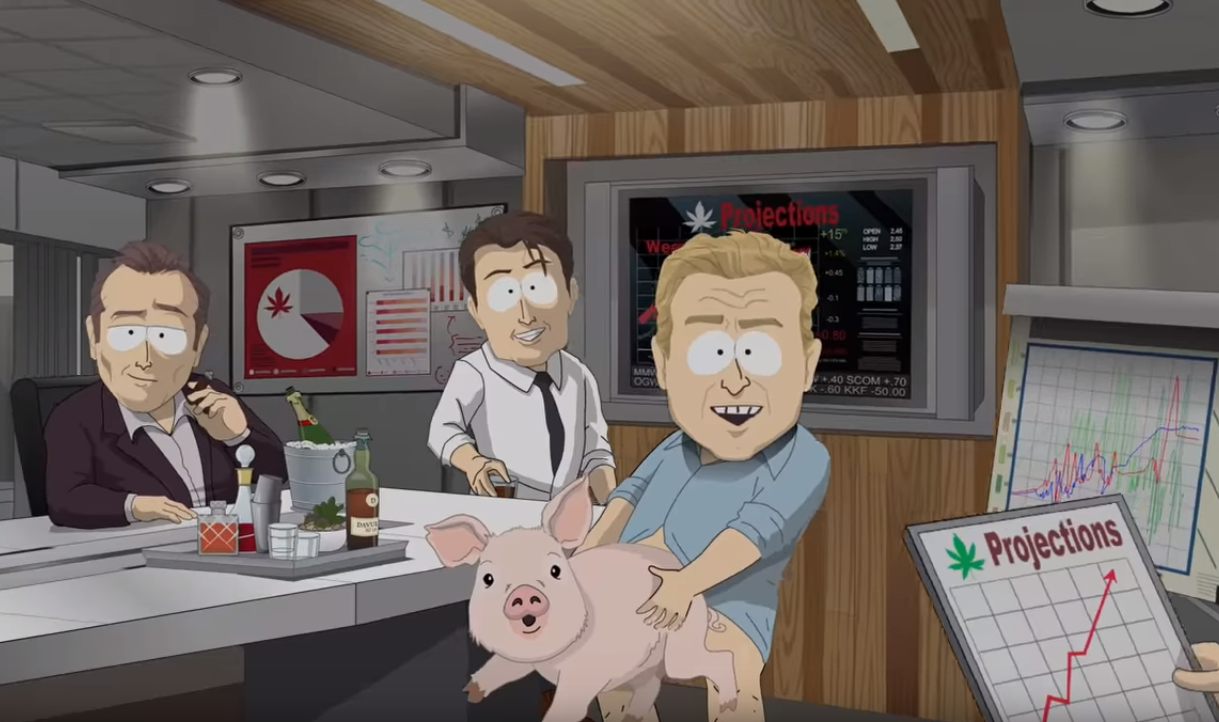 From the day it landed on the stock market, MedMen (MMEN.C) was a company that drew derision and ire based almost entirely on the decision of its founders to lather themselves in hefty bonuses, hoard most of the voting shares, offer themselves enriching golden parachutes, and put themselves above the shareholders and the long term success of the business.

Today, with the company flailing and bleeding money, it was announced Adam Bierman, MedMen’s CEO, has agreed to resign, shortly before his contract expires.

That’s all well and good – and long overdue – but much of the announcement of Bierman’s demise – no surprise – discusses how the company will try to disentangle itself from the Bierman web of bonuses that will continue to yeet money away from the enterprise.

The company has agreed to compensate Mr. Bierman in connection with his departure and the surrender of all the supervoting shares by himself and Mr. Modlin. A special committee of independent directors will be formed after the company’s next annual meeting of shareholders, currently scheduled for Feb. 21, 2020. This special committee will have the mandate to obtain a third party valuation of the supervoting shares and to consider if Mr. Bierman should receive additional compensation to that already received for his service to the company in 2019.

Why would Bierman step down now, just a few months before the end of his contract?

My guess is the timing of this:

Book it: Those results are going to be brutal, and having already ditched the founders will be the company’s defense that it’s ‘already taken steps’ to fix things.

MedMen stock rose 9% today on the back of the news of the CEO’s departure, which tells you what the market thought of the guy.

We agree, though we’d never buy MMEN stock to show it. In a sector rife with terrible CEOs that have wasted company treasury and goodwill, that have positioned companies in ways that can’t possibly make money in the long term, who have saddled themselves with outrageous debt and blown copious quantities of cash out the door with dumb marketing schemes, none come close to Bierman in terms of self enrichment, entitlement, and outward facing douchery.

Adam Bierman was not the CEO the cannabis sector needed.

He was the CEO the cannabis sector deserved.

Good riddance, shit bag. We were right about you all along.