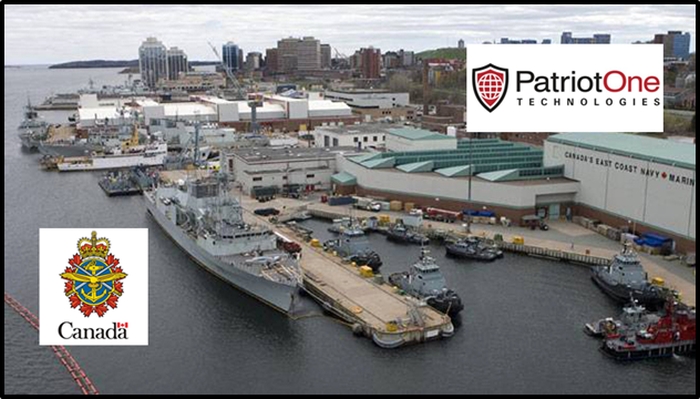 On January 30, 2020  Patriot One (PAT.T) announced that it has been awarded a $780,000 contract by Innovation Solutions Canada (ISC) for the Canadian Department of National Defense (DND).

PAT is an A.I-driven concealed weapons-detection company that is currently transitioning from being a technology incubator – into a hardware and software sales company.

The ISC program allows innovators to keep control of the intellectual property, get their innovation tested in real-life settings and help advance products to market faster.

PAT’s weapons detection technology was evaluated on the merit of innovation. Upon pre-qualification, the program sourced a Canadian Government Department as test partner. 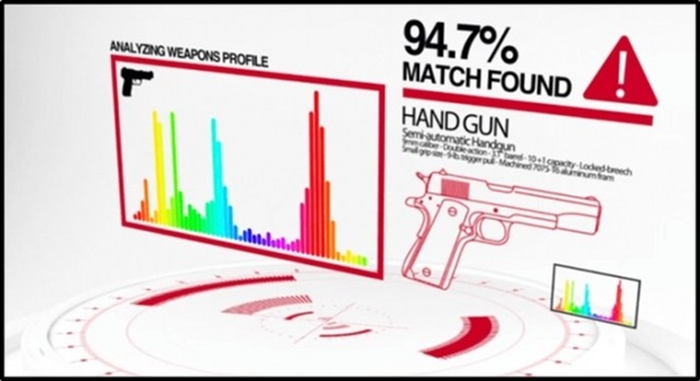 “We’ve been working with Canada’s ISC division and Canadian Department of National Defense (DND) over the past year on this critical program for personnel and asset protection while at port around the world,” stated Martin Cronin, CEO and President of Patriot One. “The ability to deploy, evaluate and train the DND personnel on the PATSCAN Platform in a variety of real-life settings is extremely exciting for our team.”

The first is “outside attacks”: bad actors who have a political grudge, often based in a radical ideology,

An example of this would be the January 6, 2020 al-Shabab dawn attack on the U.S. military base in Kenya which lasted four hours, destroyed two planes, two US helicopters, multiple military vehicles and killed a U.S. soldier.

The second threat may be bigger: “insider attacks” by military personnel who have access to firearms and are mentally unwell.

An operational stress injury (OSI) is any persistent psychological difficulty resulting from operational duties performed while serving in the Canadian military.

OSI’s cover psychiatric conditions such as anxiety disorders, depression, and post-traumatic stress disorder (PTSD) as well as other conditions that may be less severe, but still interfere with daily functioning.

Twenty percent of Canadian military veterans experience a diagnosed mental health disorder at some time during their lives.

A Foot Hood, Texas military base attacked twice from within: first by a military psychiatrist who killed 12 soldiers in “an attempt to protect Taliban leaders”, and secondly by and army specialist who killed three soldiers because he was having “a spiritual crisis.”

In 2019, there were multiple deadly shootings at a Hawaii Naval Station.

The shootings reflect the complications of banning private weapons from military bases, and the difficulties of monitoring a population whose members are often dealing with extraordinary levels of stress.

“You think they’d be safe, but they’re really not,” one soldier declared anonymously to a reporter in Hawaii. “You have an ID, you can get right in. You could hide a gun in your trunk or anything along those lines.”

Canada hasn’t experienced military base shootings, but you can damn sure they are aware of the dangers of the volatile mix of guns and mental health problems – and want to take pre-emptive action.

The Canadian Department of National Defense (DND) is now added this partner list.

The biggest “demand-driver” for Patriot One’s technology may be south of the Canadian border.

There are more than 390 million guns in the United States.  Every year about 35,000 people are killed, and 120,000 suffer non-fatal injuries due to firearms.

The situation is so serious that an Amnesty International Report called “gun violence in the United States a human rights crisis.

Wide adoption in any one of these markets could be a company-maker for PAT.

Patriot One has already begun work with teams at ISC, and Canadian Department of National Defense on the production of the PATSCAN Platform, which will be delivered next month, with testing to begin in March 2020.

PAT advises that, “specific locations where the PATSCAN Platform will be deployed and evaluated will not be disclosed for the safety of personnel and Canadian DND bases. 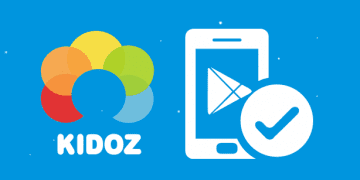