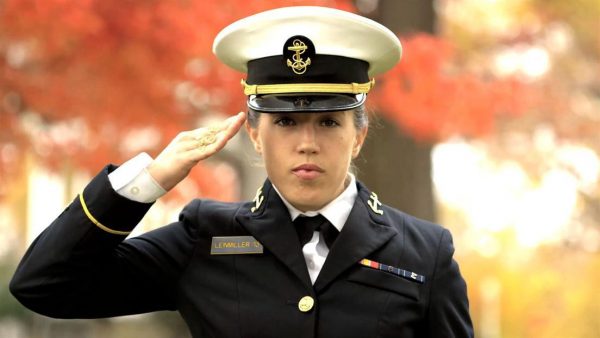 Part of cannabis’ cultural allure is the inherent rebellion of ingesting it. It’s been a counterculture staple because ingestion is an illegal act, a victimless crime and a way to thumb your nose at your so-called betters in ‘polite society.’ There’s Cheech and Chong, and also those wonderful underground comics from the 60’s and 70’s, and those years really were the heydey of cannabis-use as social rebellion. We’d see scenes of Huey gunship helicopters flying over an endless green Vietnamese jungle, with camo-clad boys passing a roach back and forth to fortify their nerves before their so-called ‘betters’ threw their lives away in combat. All to the tune of Fortune Son from CCR.

After the boomers replaced their parents and reconfigured society to meet their standards, the social cachet of cannabis expanded to mean something else entirely. It still has the kernel of rebellion, but it now carries the promise of medicine and healing, especially from the social and psychological damage wrought by our political forebears, which is perhaps what it was always about just underneath the surface.

It’s also what our veterans and former RCMP officers have in common with those camo-clad boys in those Hueys. They have a hard job—in some ways the hardest—and they carry the weight of what they’re often forced to experience with them for the rest of their lives. It might not seem like much, but former client Liberty Leaf, which is a division of Liberty Leaf Holdings (LIB.C), is now approved to directly bill medical cannabis vaping devices for vets and RCMP officers, who qualify for up to $300 reimbursement from Veteran Affairs Canada (VAC), through Medavie Blue Cross.

Mental illnesses like post-traumatic stress disorder (PTSD) and depression are commonplace for soldiers and police officers, although antiquated behaviour codes stress stoic disdain for revealing it lest it be perceived as weakness. PTSD is a serious disease that drastically reduces the quality of life through symptoms like nightmares, difficulty with social functioning, and emotional imbalance. The diseases touches down on war veterans, former police officers, but also anyone who has suffered a major trauma.

Now the VAC reimbursement program can alleviate some of the burdens experienced by Canadian veterans due to injuries or other afflictions suffered in the service of our country.

Cannabis has shown to be instrumental in relieving the effects of PTSD and other mental illnesses, as well as providing relief for both acute and chronic pain.

“There’s a consensus among clinicians that existing pharmaceutical treatments such as antidepressant simply do not work. In fact, we know very well that people with PTSD who use marijuana — a potent cannabinoid — often experience more relief from their symptoms than they do from antidepressants and other psychiatric medications. Clearly, there’s a very urgent need to develop novel evidence-based treatments for PTSD,” said Doctor Alexander Neumeister.

Signature’s will deliver vapes and hardware directly to consumers, take care of all the paperwork through Medavie Blue Cross and make reimbursement applications. Vets won’t pay out of pocket for anything covered by the program. The site is www.SignatureByLibertyLeaf.com, and it’s a primarily an e-commerce site that offers Canadians curated cannabis accessories.