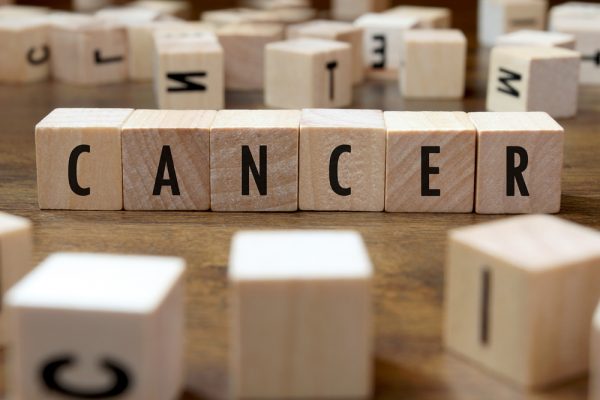 Cannabics Pharmaceuticals (CNBX.OTC) announced that its recent tests have shown that the cannabinoids CBC (cannabichromene) and CBD (cannabigerol) both exhibit anti-tumour properties when tested on human gastrointestinal cancer cells.

Gastointestinal cancers are among the leading and most wide-spread causes of cancer-related deaths worldwide.

“We are intrigued by the results we have obtained in the lab, and our aim is to consider placing an emphasis on this organ system, and to further explore the differential anti-tumor properties of cannabinoids. We believe that these preliminary results vindicate our vision; which is to bring personalization into cannabinoid-based cancer treatments,” said Dr. Eyal Ballan, CTO and cofounder of Cannabics Pharmaceuticals.

Cannabics Pharmaceuticals uses drug-screening tools and artificial intelligence to create cannabinoid-based therapies for cancer that are more precise to a patient’s profile. Basically, they take the patient’s personal information and rather than give blanket one-size-fits-all treatments for cancer, they will tailor the individual treatment to the specifics of the customer. The company hopes to move cannabinoids into the future of cancer therapy. The company does their research and development in Israel, where it is licensed and overseen by the Ministry of Health to conduct scientific and clinical research on cannabinoid formulations and cancer.

We’ve all heard of THC and CBD, but the cannabis and hemp plants play host to a number of different alternative cannabinoids, most of which haven’t been given the time and testing as the two most popular. CBC is a non-psychoactive, naturally occurring phyto-cannabinoid (like CBD). (Phyto is scientist-speak for plant-related.) It includes potential positive therapeutic qualifies and may promote antimicrobial, anti-inflammatory, analgesic, and neurogenesis (creation of nervous system cells) activity. It’s found in younger cannabis plants in small quantities.

CBG, or cannabigerol, was the other phytocannabinoid the company tested. CBG has been used to block receptors that cause cancer cell growth. In a specific study, the phytocannabinoid was shown to to inhibit the growth of colorectal cancer cells, and slow down colon cancer growth.

The testing was performed through the company’s High Through-put Screening (HTS) facility in Israel. The HTS platform was used to watch and see if the cannabinoids being tested helped to shrink or kill the human gastrointestinal cancer cells, and other cancer types the company had tested before.

“My working assumption is that these results show that a correlation may exist between a cannabinoid’s Topological Polar Surface Area (TPSA) value and its ability to induce anti-tumor activity, diminishing cancer cell’s viability rates. CBC and CBG, as neutral cannabinoids, were both found to have a TPSA value which allows the cannabinoid molecule to penetrate a cancer cell’s membrane, whereas their acidic form (CBCA and CBGA) – do not. This could explain the difference in anti-tumor activity rates demonstrated,” said Dr. Yaakov Waksman, the company’s head of cannabidiol research.

Both CBC and CBG both displayed that they can be effective in the fight against these particular cancer cells compared to other cannabinoids, therefore strengthening the previously acquired results.