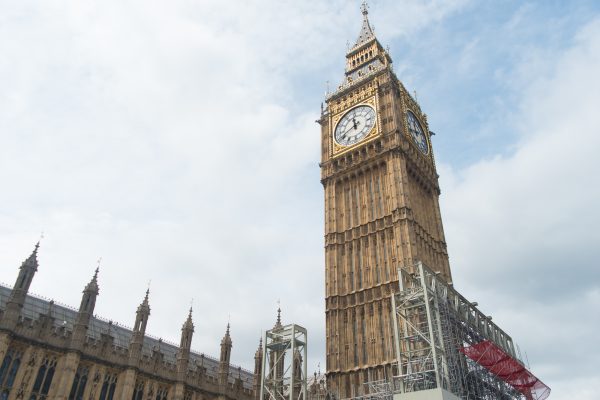 AgraFlora Organics International’s (AGRA.C) European subsidiary Farmako GmbH has received the go-ahead from the Home Office in the U.K. for a controlled drug licence.

This license gives Farmako early mover access to the U.K. marketplace, and when put together with the NHS insurance coverage, will be a key element for Agraflora’s global cannabis empire going forward.

Farmako’s license comes within a month of the inspection from the U.K. Home Office in December of last year. The company intends to get started wholesaling medical cannabis in the U.K by midyear 2020, including bringing in Bedrocan products from the Netherlands for distribution to patients.

Admittedly, the fact that the NHS covers weed is definitely one of the more attractive features of the medical cannabis market in the U.K. because a patient is much more likely to fill their prescription if it doesn’t come out of their own pocket. That has effects all the way down the supply chain, because more doctors prescribing it means dispensaries will place orders, and more drivers delivering it, and finally, more companies growing and storing it.

The license was issued by the U.K. Home Office in accordance with their Misuse of Drugs Act of 1971 and its associated cannabis trading in the U.K. They had previously acquired their certification for compliance iwth good distribution practice and authorization for wholesale distribution of medicinal products, including cannabis, from the Medicines and Healthcare Products Regulatory Agency.

The news in the U.K. comes two weeks after the Agraflora made their opening moves into Germany through their acquisition of Good Company GmbH, the parent of the German EU medical cannabis distributor, Farmako GmbH.

Germany allowed their population access to alternative forms of therapy in March 2017, including medical cannabis. This change brought in the promise of exponential growth, and now ranks over 100,000 active patients, increasing from 800 in 2017. This is a market that cannabis market consultants, Prohibition Partners, says will pass one million eligible cannabis patients by 2024.

In terms of raw numbers, Germany’s medical cannabis market was worth €73.7 million in 2018. According to data gathered for The Germany Cannabis Report, Prohibition Partners predicts that by 2024, over a million German patients will have access to medical cannabis, and by 2028 the medical market alone will be worth €7.7 billion.

Throughout the 2019 fiscal year, Farmako drew in revenues in excess of $2,750,000 and succeeded in capturing an 8% share of Germany’s medical cannabis market. That’s not nothing. Their German distribution network also extends to over 20,000 pharmacies, meeting the demands of a patient population of over 100,000 people.