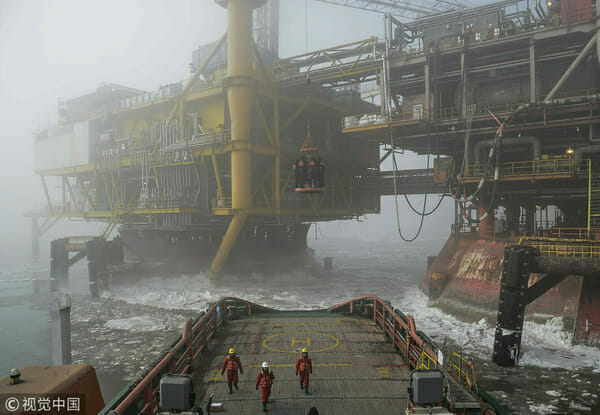 If you think you know oil, and you fancy yourself a nimble trader (and are looking for some pick-your-jaw-off-the-floor price action), the “Texas light sweet” WTI contract—ticker symbol CL—is the most efficient way to trade this madhouse market. 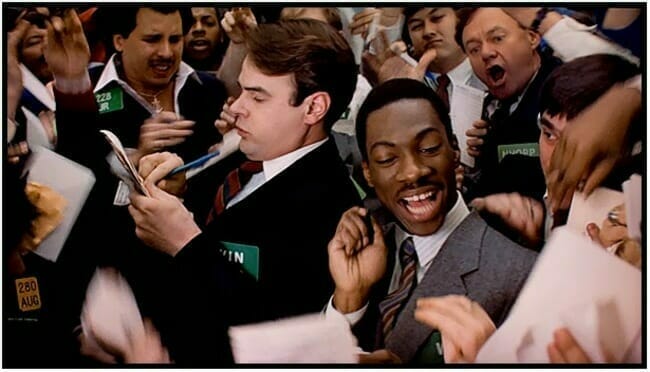 The recent volatility in oil is a day/swing traders dream.

Okay, one contract = 1,000 barrels of oil, and every penny change—every tick up or down—represents a sawbuck (a U.S. ten-dollar bill).

Every dime—up or down—represents a Benjamin (a U.S. hundred dollar bill).

Swings involving a dollar or more are where things get really interesting. Much depends on how you’re positioned, your exposure to the market (position size), and your ability to keep emotions in check.

Note: if you plan on wading into this highly leveraged arena, you need to fully grasp the concept of margin and maintenance margin. Don’t worry, your futures broker will keep you in the know.

Now, let’s take a close look at the volatility in oil—volatility sparked by recent geopolitical events in the Middle East—and run through the potential gains and losses one might have experienced.

The price spike on January 3rd, a pop triggered by a drone strike that took out the top commander of the Iranian Revolutionary Guard, would have pushed your heart rate into triple-digit territory as a futures trader.

Jan. 3rd would have been a banner day had you been long oil from the open.

Just for shits n giggles, let’s take a look at the potential gains or losses one might have experienced on January 8th, the day Iran lobbed over a dozen missiles at two Iraqi airbases housing U.S. troops.

If on that day you decided to go long ten OIL contracts at the open (at roughly $62.90), there was the potential to book profits in excess of $25,000, assuming you closed out your position at or near the $65.60 session high. That would have been a very nice trade. But with all-hell breaking loose geopolitically, it would’ve required near psychic abilities, not to mention nerves of steel, to tag that exact session high.

Imagine that… you’re busting happy moves one minute—sobbing uncontrollably the next.

If you are a non-disciplined shoot-from-the-hip type, or if deploying strict money management strategies isn’t your bag (man), the futures arena will hand your head to you. It’s only a matter of time.

There are SAFER ways to gain exposure and leverage in the OIL market.

Energy was the worst performer among all the S&P 500 sectors in 2019, gaining less than 5%. Curiously, the second-worst performing sector was health care with an 18% return (the index itself was up 29% on the year).

That’s surprising when you consider WTI (the U.S. benchmark) gained 35% on the year.

“We noticed hundreds of junior and mid-cap companies file for bankruptcy because they didn’t follow the cardinal rule of an oil and gas operator, and that is being nimble enough to go with the punches during a down cycle, sustain and grow. These companies could not weather the typical down cycle, which usually lasts between two and three years, (although) the current one has lasted five years so far; as such, filing (for) reorganization or a full out bankruptcy was their only option.”

The carnage CEO Ehsan describes may present an opportunity for contrarian minded investors.

The current price levels of a handful of well managed junior companies that survived this down cycle, particularly those that are cash flow positive, may represent the lowest risk entry points we’ve seen in years.

We’ve covered a number of these companies in the following pages.

Full disclosure: none of the companies featured or linked above are Equity Guru marketing clients.