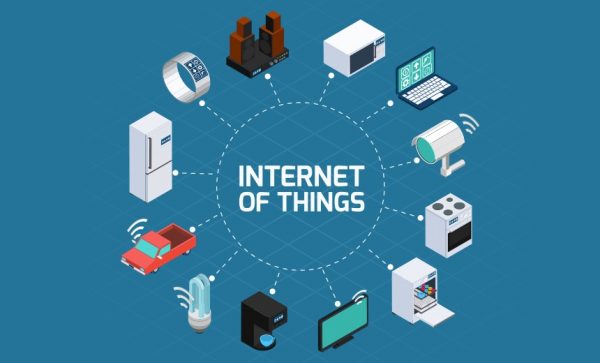 Cynicism about our species comes cheap. Usually history revolves in cycles because humanity doesn’t learn its lessons. This isn’t one of those times. Sometimes we do solve our problems and avoid catastrophe before it arrives, and these resolutions can often by recycled and revised if the problem is set to reoccur.

Around the turn of the 19th Century, we were facing a food-scarcity problem. This guy named Thomas Malthus came up with a food production to population ratio that would later be called a Malthusian Trap. Basically, he noted that food production improves the quality of life of a populace, which promoted population growth, which put strains on food production until the lower classes starved and died. It’s the whole spectre of agricultural output being outstripped by population growth.

It’s a good theory if all things had stayed the same, but they didn’t.

We managed to solve that problem by inventing and implementing tech like refrigerated shipping and recombinant DNA to name a few. Couple that with the idea that economic development tends to be negatively correlated with birth replacement rates, and the first world springs free of the trap. The rest of the world may not necessarily follow suit because food scarcity and food security are multi-variable problems, which extend far beyond the standard Malthusian ratio of production and population growth, but having the techniques available goes a long way to solving at least one of the problems of the world’s poor.

The problem is that we’re kind of there again, but with added 21st Century problems.

The population of the planet is roughly 7.8 billion people today, and it’s going to increase to 9.1 billion by 2050. A study conducted in 2009 indicated that food production will have to increase by 70% over the next 40 years, and that’s just for the developed world. The developing world will need to double their food production. Now add in the problems associated with global warming, like floods, droughts, extreme weather events, etc, which will negatively affect food production, and we’ll see food shortages coming in the coming decades. We’ll need to find ways to use our scarce natural resources more efficiently and adapt to climate change.

And we’re doing it little by little.

Take global soil sensing and agricultural analytics company CropX. This company is private for now, but you can invest through the Our Crowd platform. Their recently announced merger with CropMetrics will introduce cloud based technology using internet-of-things (IoT) sensors, and precision-irrigation tools to access to in-soil data, advanced farm management analytics and decision-support tools.

“We intend to lead the market for on-farm irrigation and nutrient management tools in the years ahead and the acquisition of CropMetrics completes a critical step towards that goal. By strengthening our partner network, growing our U.S. sales footprint and expanding our product offering, the acquisition will help us continue to provide affordable, scalable solutions for farmers dealing with mounting profitability challenges, resource limitations and sustainability demands. The digital ag arena is on the verge of a shakeout, and we plan to maintain and grow our leadership position by providing best-in-class real-time, in-soil insights that will set the new performance standard for irrigation and nutrient management,” said Tomer Tzach, CEO of CropX.

CropMetrics adds another 500,000 acres under management and over 10 years of U.S. farm data to the CropX farm management platform. They also add a dealer network and a experienced support team, as well as advanced in-soil data analytics, allowing farmers access to real-time data regarding soil nutrients, health, moisture and other metrics. If it works, it’ll translate into greater farming efficiency, which will improve yields with stronger, more resilient crops.

Big problems require big solutions, and every solution is an opportunity.