$100k/yr at Taco Bell in a Strong US Labor Market 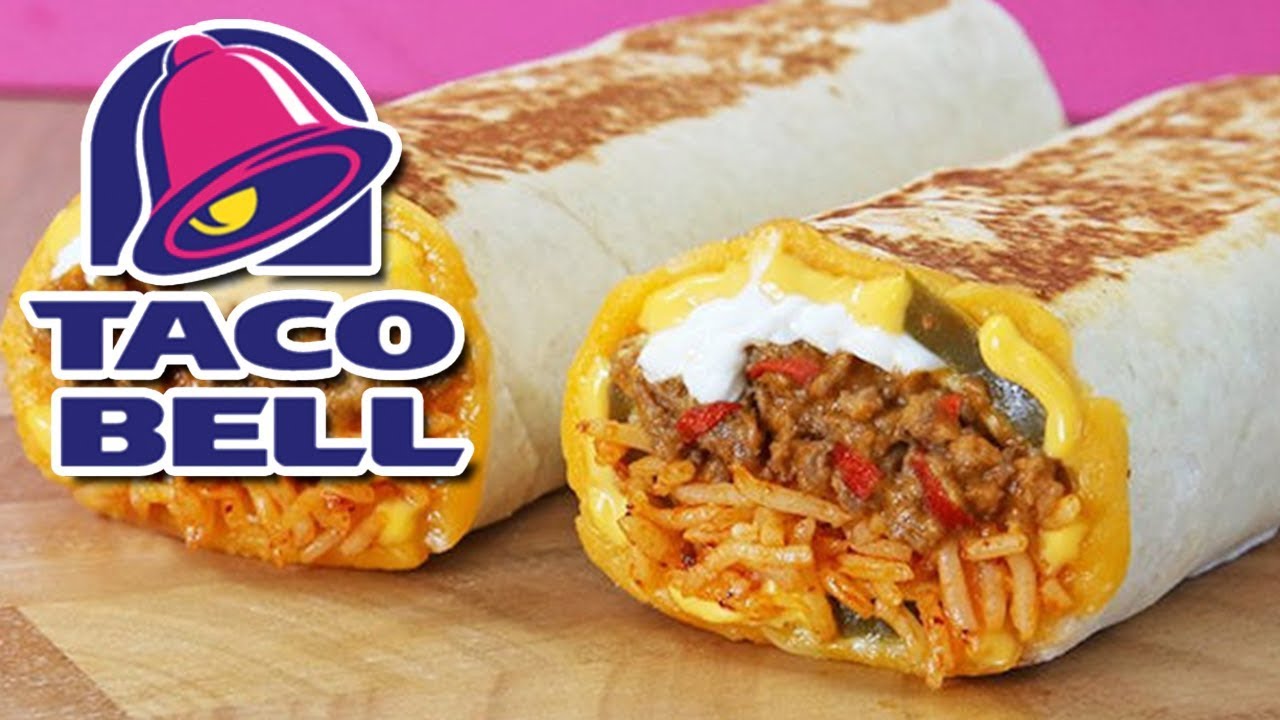 #Networking and Insider Trading: DON’T DO IT

There’s a scene in the popular movie, Margin Call, where John’s character highlights the three ways to succeed in the business on wall street:

Here’s an interesting story about Marc Demane Debih who netted close to $70 million in illegal profits from a global insider trading network. Sprawling across three continents, the network was well established, well connected, and wide. From investment bankers privy to deal flow to board members with privileged access, the financial elite was part of this network.

On Tuesday, Goldman Sach Banker Bryan Cohen pled guilty for charges of insider trading, admitting he would provide insider information in exchange for cash. He too was part of the ring.

Debih had been making trades based on insider information for almost 18 years and was doing so in a rather sophisticated manner. For instance, he would disguise his trades by having other people buy the stock on his behalf and buying stocks in the same sector to disguise outsized gains.

In order to pay those who provided information, he would use artworks, inflate their value, and engage in cash exchanges to put it on the books.

It’s interesting that he was able to get away with this for so long without bringing down everyone else with him. I’m not a lawyer, and this is not legal advice, but insider trading is stupid, and you should not do it, and certainly not for $98,750 dollars by buying short term out of the money call options.

Look, I’m not saying that there is a certain amount that would justify insider trading, but if money is so tempting to an individual that one would be willing to go so far as to break the law, at least make for an interesting story like this one where you were caught because you texted or emailed about it, so that we can laugh about it.

Anyway, none of this is legal advice, or a recommendation to buy or sell certain financial security. You’d think I wouldn’t have to put this in writing, but you can be surprised about the weird ways in which people have been caught.

We spoke a few days ago about the Fed allowing the repo operations held last year to roll over. A variety of contracts were set to expire this week, that would have evaporated roughly $72 billion of liquidity in the markets. Well, that didn’t happen.

Fed minutes last week revealed that the committee is inclined to hold rates steady, and cut back on the repo operations. Even though today’s offering was undersubscribed, it is reflective of the Fed’s willingness to maintain short-term borrowing rates.

There are plenty of critics of the repo interventions, and several arguing that this is, in fact, Quantitative Easing, and not merely repo transactions by the Fed.

At 18.5x, the S&P 500’s Forward P/E is at its highest since the dotcom bust. Plenty of indicators from technical analysis would tell you that the market at the current rate is overbought, and it’s hard to conclusively say whether this is largely because of the Fed underwriting market liquidity risk.

My advice for any retail investor is to make sure that you are hedged in some way or the other. You could either be buying vix calls or hedge your risk by buying some out of the money SPY puts. Whatever it is, it’s probably not a good idea to go all-in on something.

Here’s an interesting story about low unemployment in the US. Taco Bell is hiring restaurant managers, and is willing to pay them salaries as high as $100,000 per annum.

The chain plans to test the new salary at select locations in the Midwest for employees who’d like the leadership experience.

I think the democratization of knowledge through the internet deserves some credit for a strong labour market. More specifically, access to vast amounts of knowledge and information on the internet has made it easier and accessible for individuals to pick up in-demand skills through online courses or YouTube videos.

Bay Area startups have capitalised on the trend, and schools like Lambda are offering free education for students to pick up tech skills. It’s an accredited school and has classes taught by live instructors, with options for one-on-one mentoring as well. Student’s don’t pay anything unless they land a tech-related job in the industry.

After one lands a job, you could either enter an income-share agreement and pay off a total of $30K, or pay it upfront instead. There’s no interest, and you don’t pay anything if you don’t land a job.

This isn’t an advertisement for Lambda, but merely an acknowledgement of the changing landscape of education, especially skill-based education. At a maximum amount of $30K, the program is still cheaper than the vast majority of US colleges out there, and incentives are aligned because Lambda earns nothing if you don’t get a job.

The emergence of a strong labor market is pushing wages up for low skilled work, and Taco Bell increasing its salary for managers is one way firms are ensuring labor retention. This is probably a good time to ask your employer for a raise.